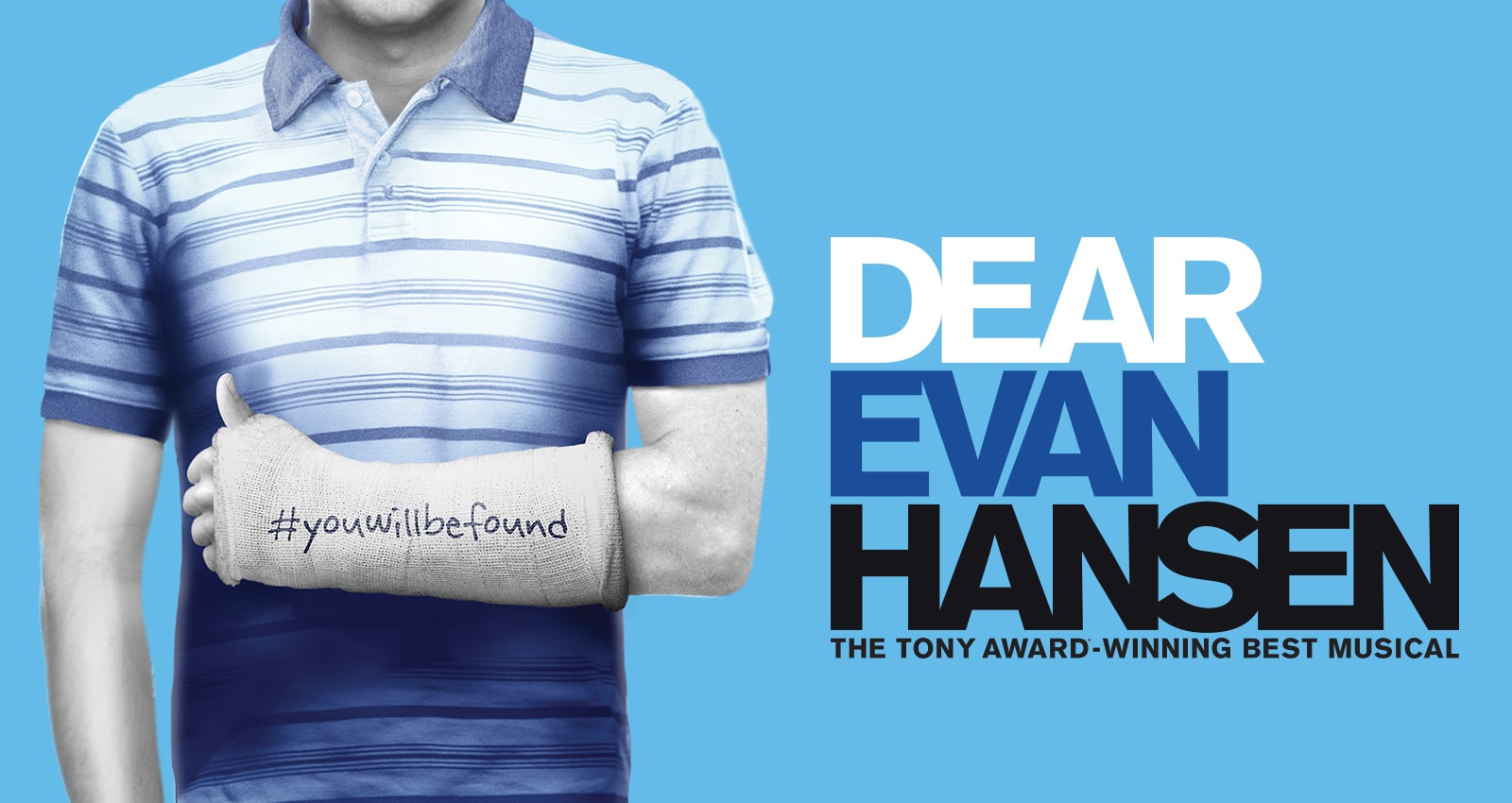 Dear Evan Hansen is an upcoming young-adult teen drama based on the 2015 Broadway musical of the same name. The film’s screenplay has been adapted from the original stage musical script by Benj Pasek & Justin Paul. Meanwhile, the stage production was itself based on a book by Steven Levenson.

On September 9, Dear Evan Hansen will premiere at the 2021 Toronto International Film Festival. Universal Pictures will distribute the film. The studio acquired the rights back in November 2018.

Universal Pictures chairman Donna Langley told ScreenDaily in December 2020 that the film had wrapped up its production. Out of the total runtime of 2 hours 17 minutes, over 1 hour 18 minutes consists of 16 songs.

While the film will have its global premiere on September 9, Dear Evan Hansen will hit theaters on September 24, 2021 (in the USA and Canada). Countries like Hungary, Italy, Portugal, and Slovakia will have the film’s release a day earlier, on September 23.

Meanwhile, the UK release is slated for almost a month later, on October 22, and Australia’s is on December 2.

While previously Universal films also went on to stream on platforms like HBO Max, newer movies were announced to be exclusively available on Peacock. It is expected to be available for streaming after four months of theatrical releases, according to Reuters.

Furthermore, viewers may also be able to watch the film at the premiere (September 9) of the 2021 Toronto International Film Festival at their digital screening platform, TIFF Bell Lightbox. The premiere would be available from a potential price of $4.99 to $14.99 (for the rental).

Evan Hansen is a high-school teen with Social Anxiety Disorder (SAD). One of his high-school mates, Connor Murphy, steals Hansen’s note to self. Later, Murphy commits suicide, and his family mistakenly thinks the letter to have been addressed to Hansen.

Dear Evan Hansen’s IMDB page describes it as a,

The film stars Ben Platt as the titular character Evan Hansen. Platt also played the character in the original play. The casting choice sparked some nepotism controversy, as Platt’s father, Marc, is also the film’s producer.

The original play by Dear Evan Hansen won several accolades, including a Tony and Grammy Award.

How to Watch ‘Dear Evan Hansen’

You will be found, but where can you find this movie?  After storming Broadway and picking up six Tony awards including Best Musical, Dear Evan Hansen is now making its way to the big screen. The film follows lonely teenager Evan Hansen (Ben Platt, who originated the role on Broadway and won a Best Actor Tony for his efforts), who writes a letter that gets mistaken as the words of Connor, a fellow student who commits suicide. When Connor’s parents seem grateful that Evan was Connor’s friend (even though he wasn’t), he can’t help but go along with the ruse for fear of shattering the glimmers of hope Connor’s family has in their grief.

Where to Watch the Tony-Winning Musical Movie

If you’re interested in seeing what all the fuss was about when the show was on Broadway and if The Perks of Being a Wallflower director Stephen Chbosky was able to translate it to the screen, then read on about how you can watch the film.

Yes! In fact, the only way to see the film when it first comes out will be in theaters. The film is slated for a wide release, so you’ll likely be able to find the film at your local multiplex when the film opens on September 24th.

Where Can I Find Dear Evan Hansen Online?

Although it may be easy to forget, Universal Pictures. announced in December 2020 that every major film release in 2021 will premiere simultaneously in theaters and on the HBO Max streaming service. There were significant questions earlier in the year about whether this would be adhered to or not, as Villeneuve publicly voiced fears that the film would able unable to recoup its investment via streaming. Nevertheless, Warner Bros. is holding to its original plans, which means that Dear Evan Hansen will be available online on HBO Max for 30 days, launching the same day as the film’s theatrical release on Sept. 24.

According to Variety, Universal Pictures. gave financier Legendary Entertainment the option to push Dear Evan Hansen to a 2022 theater-exclusive release. However, after three delays, Villeneuve and others were opposed to any additional postponements.

Will Dear Evan Hansen Be Available on Digital or VOD?

Although Universal has not announced their current Digital/VOD plans for Dear Evan Hansen, the film will likely play in theaters for at least three weeks before moving to digital or VOD. As seen with Universal’s recent release of Candyman, while the film was a hit relative to its price tag, the current cinema landscape dictates that release windows will be on the shorter side until audiences feel fully comfortable returning to theaters.

Who Is In Dear Evan Hansen?

What Is Dear Evan Hansen Based On?

Dear Evan Hansen is based on the Broadway musical of the same name. The stage musical premiered on Broadway in December 2016.

Are There Any Similar Musicals?

I’m glad you asked! You likely know the music of composers Benj Pasek and Justin Paul from their previous work, La La Land and The Greatest Showman. They won the Tony for Best Score for their work on Dear Evan Hansen. While the content of those musicals are clearly different than the coming-of-age story being told by Dear Evan Hansen, you should be able to hear the similar musicality.

In 2021, movie musicals are again the rage. “In the Heights” and “Annette” have already been released. “tick, tick … BOOM” and Steven Spielberg’s remake of “West Side Story” are soon to follow. Back in 2015, a coming-of-age musical entitled “Dear Evan Hansen,” premiered on Broadway, and took the world by storm by winning six Tony Awards. Based on a book penned by Steven Levenson, it follows the eponymous character, a teen suffering from social anxiety, as he navigates a local tragedy for his own gain.

Evan (Ben Platt) wears a cast to protect the left arm he broke due to falling from a tree. He wants to talk to his crush, a guitar-playing Zoe Murphy (Kaitlyn Dever). But his anxiety gets in the way. To diffuse his uneasiness, his therapist suggests he write peppy letters to himself addressed as “Dear Evan Hansen.” When Zoe’s troubled brother Connor (Colton Ryan), however, takes one of Evan’s letters, only to die by suicide, Evan is tossed in the tumult of a fractured, grieving family. Connor’s parents believe Evan was his best friend. But the reality is far different. Evan plays along with the charade, gaining the fame, adulation, and love he’s always dreamed of. All at the expense of Connor’s memory.

When can I travel to the United States from the UK?

Watch No Time to Die sequel online right now: here’s how to find a free stream