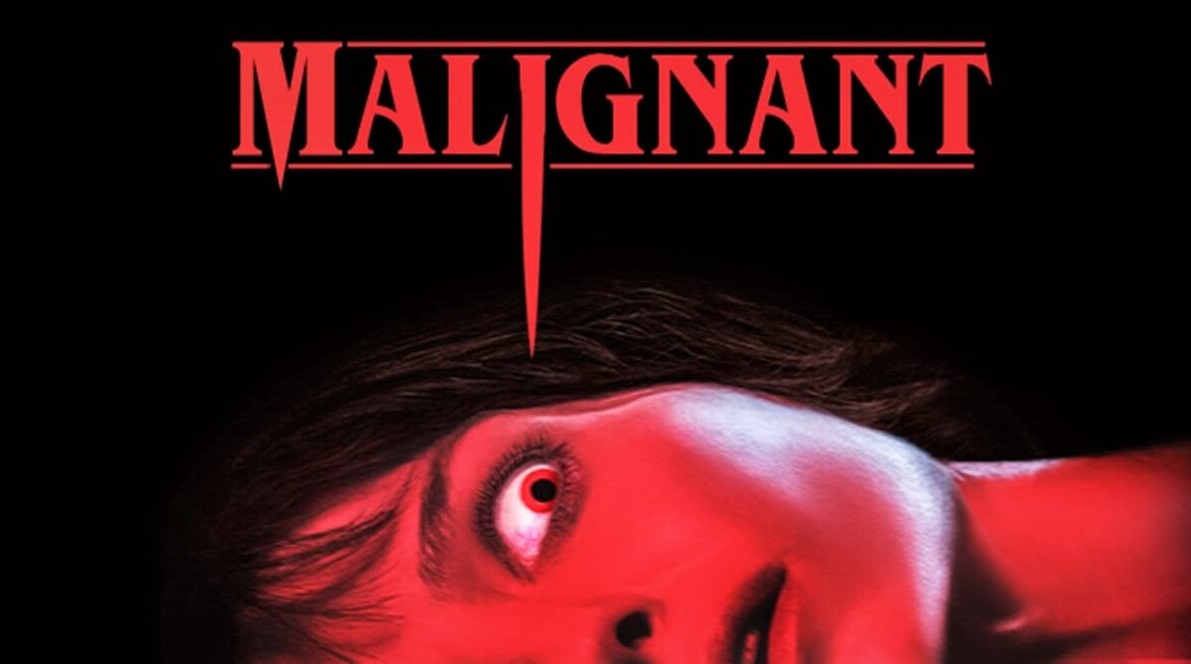 Details on how you can watch HBO Max movies for free throughout the year are described below. Here’s a guide to everything you need to know about Malignant and how and where to watch the full movie online for free right now at home.

Director James Wan, architect of The Conjuring universe, Insidious, and Saw, returns to his original horror roots with Malignant. Madison is paralyzed by shocking visions of grisly murders, and her torment worsens when she discovers that these waking dreams are really terrifying realities.

Horror movie season is here, and HBO Max has all our attention, particularly the Warner Bros. film, Malignant. When is the movie coming out? Will it be in theaters or streaming on the platform only? Here’s everything we know about the movie.

September has arrived, which means October will arrive before we know it, and this means Halloween!

Now, I don’t know about you, but I love to binge-watch scary movies. In my list, I add old favorites such as The Evil Dead, Scream, and A Nightmare on Elm Street. But I also love adding new horror movies, and Malignant may going at the top of the list.

James Wan is back with Malignant, which is what captured my attention first. Who stars in the movie? What is it about? Where can you watch it?

After a break from horror movies, James Wan is back with Malignant. Wan’s latest is his first horror directorial effort since 2016’s The Conjuring 2, and it’s shaping up to be a much different type of horror than the Conjuring universe. With Malignant, Wan is drawing on giallo movies and leaning into the gore to tell the story of a woman haunted by visions of a killer. Below, I’ve rounded up the pertinent details you should be aware of before Malignant arrives in theaters and on HBO Max.

When Does Malignant Come Out (Release Date)?

The upcoming horror movie premieres on Sept. 10, 2021. The movie is rated R for gruesome images, strong horror violence, and language.

Where can you stream the Malignant movie online?

The movie will be released on HBO Max and theaters on Sept. 10, 2021. That’s right, it’ll be available on  the big-screen as well as streaming, for movie fans who are not ready to go to movie theaters (or want to save big on movie tickets and snacks).

Malignant will be available on HBO Max via their Ad-Free plan.

Malignant synopsis: What is the movie about?

The movie follows Madison (Annabelle Wallis), a woman who begins having terrifying visions of murders. These shocking dreams paralyze her with fear, and they are only getting worse, until she realizes that these aren’t dreams or visions, but reality.

Will you be watching the movie in theaters or streaming it on HBO Max.

Where can you watch Malignant online?

Malignant is headed to theaters nationwide on September 10, 2021. And since it’s a Warner Bros. release, that means it’s also headed to HBO Max via their Ad-Free plan in 4K UHD, HDR10, and Dolby Vision on supported devices on the same exact day. Once it lands on HBO Max, it will be available there for exactly 31 days.

Malignant is James Wan’s first horror movie since 2016, and it’s going to be different than the horror we’ve seen from him before. “I’m very aware of the reputation that I have built for myself in the horror genre in recent years, and I’m always trying to find new ways to reinvent myself so that I don’t get stale, so to speak,” Wan said.

Is Malignant Free on HBO Max ?

Is Malignant on NETFLIX?

No. Malignant (2021) is not on Netflix, and likely will not be on Netflix any time soon.

Can I Watch Malignant on HBO Free Trial ?

No, you can’t watch Malignant 2021 on HBO Max free trial or on HBO Max’s ad-supported, cheaper tier. Only people who are subscribed to HBO Max’s premium, ad-free tier can watch these same-day movies.

How to Watch Malignant Online

You can get free HBO Max for 7 days by signing up for the 7-day Hulu trial, which does include HBO Max for free. You can still get a 7-day free trial of Hulu + Live TV. From live sports, news and kids shows to full seasons of exclusive series, originals and hit movies, Hulu with Live TV has something you’ll enjoy.

Can i Malignant watch on HBO Max, will the films be available in 4K HDR?

The first major film in this endeavor, Wonder Woman 1984, was also HBO Max’s first title to stream in 4K HDR, Dolby Vision and Dolby Atmos. Whereas rival streaming services like Netflix and Disney Plus regularly release new originals in the higher resolution formats, HBO Max has been a bit slower building out its 4K offerings.

WarnerMedia confirmed that the entire theatrical slate that is coming to HBO Max will stream in 4K on the streaming service, though Dolby Atmos support for higher quality sound may vary depending on how each film was produced.

How long will these films be on HBO Max?

The initial window for these films to stream on HBO Max is 31 days, though the exact times may vary. Wonder Woman 1984, for instance, arrived at 9 a.m. PT on Dec. 25 last year.

We don’t yet know when exactly the clock will start with all of these upcoming films, as it is possible some titles will arrive earlier to coincide with midnight screenings being held in theaters. The Suicide Squad officially appeared starting at 4 p.m. PT (7 p.m. ET) on Aug. 5 and will leave the service on Sept. 5 at 11:59 p.m. PT (2:59 a.m. ET, Sept. 6).

After that 31-day period is up the films will continue their theatrical runs and follow the traditional post-theater process of heading to on-demand, DVD, Blu-ray and digital platforms.

Unlike Disney Plus and its Premier access, HBO Max does not charge for first-run viewing of its newest movies. All of the above films will be available to stream as part of the regular HBO Max subscription that runs $15 per month.

In the film, Madison is paralyzed by shocking visions of grisly murders, and her torment worsens as she discovers that these waking dreams are in fact terrifying realities.

How to Make a Stand Out LA Billboard

Is The Black Phone Streaming on HBO Max or Netflix?