Where to Watch ‘After We Fell’ free streaming online 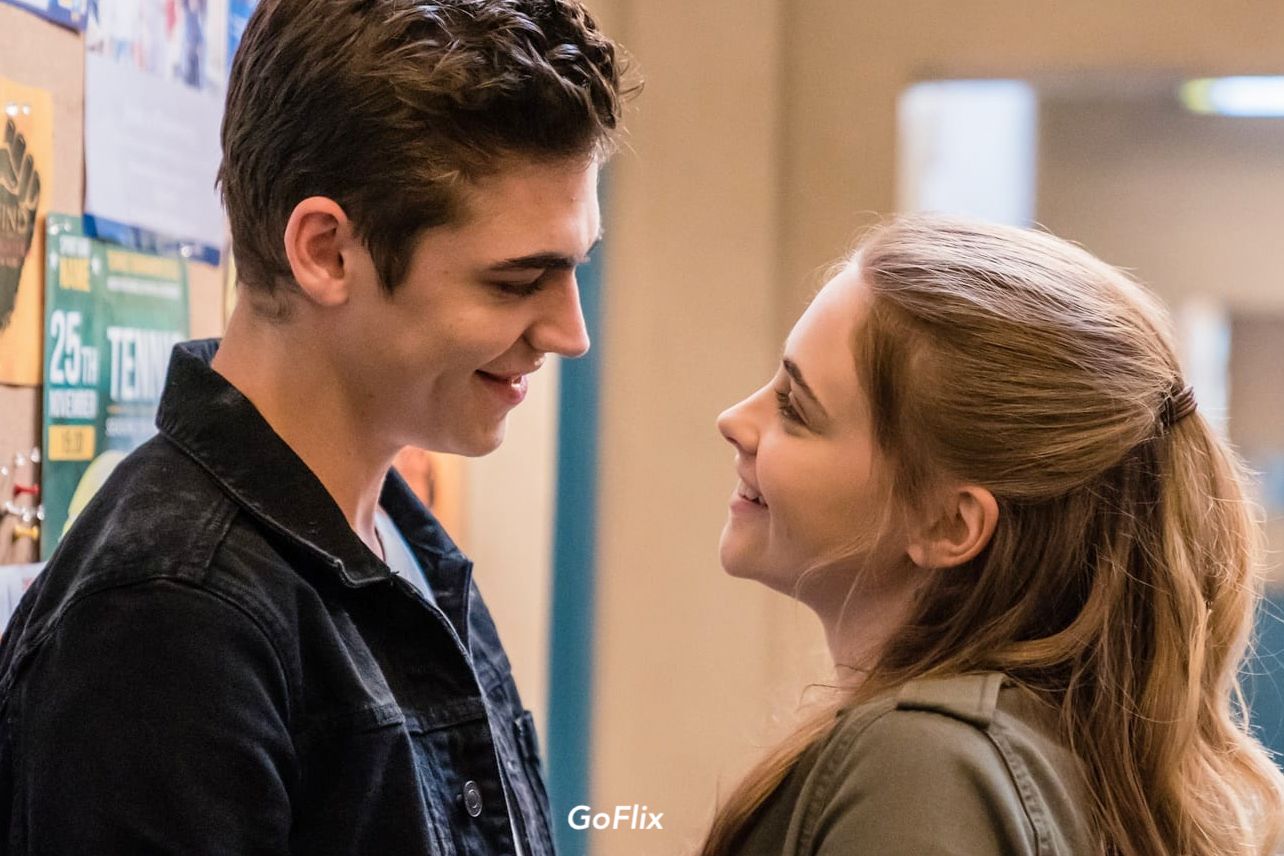 The famous “After” franchise is again the talk of the town due to the arrival of its third installment After We Fell. The romantic drama saw the light of day the previous weekend in the United States and is expected to drop on OTT platforms like Netflix and Amazon Prime Video in the coming days

It will be an understatement to say that After We Fell has further tangled the already complicated relationship between Tessa (Josephine Langford) and Hardin (Hero Fiennes Tiffin). Anyhow, fans are itching to catch the third movie of their beloved romantic film series, whether it is online or in theatres.

When After first hit theaters in 2019, it was one of the first major Wattpad-based projects that have been bubbling up in the last decade. Based on the adult fiction novel of the same name by author Anna Todd, the film, which starred Josephine Langford and Hero Fiennes Tiffin as the volatile couple of Tessa Young and Hardin Scott, was at first a college-set romantic drama. Since then, it has spawned multiple sequels, including After We Collided and now After We Fell. With the latter now in theaters, fans are asking, when will After We Fell be on Netflix? Luckily, the movie is expected to come to streaming soon.

There are five After novels all told in the tale of Tessa and Hardin. After hit theaters in April 2019 and After We Collided followed 18 months later in October 2020, after being delayed by the 2020 theatrical shutdowns due to COVID. After We Fell is only the third film in the series; its sequel, After Ever Happy, was filmed concurrently with After We Fell and is expected out next year. A prequel movie is also expected, and it should surprise no one that the title of it is Before.

But the most pressing question for fans right now, especially those who are not yet comfortable going back to movie theaters, is when After We Fell will be available for the home audience. At this point, the movie industry is still in flux, with some films landing day-and-date in theaters and streaming concurrently, like Black Widow and Dune. Others are in theaters only for 30 days or less — like The Harder They Fall — or 60 days — like Shang-Chi and the Legend of the Ten Rings — before heading to their respective streaming services.

In the case of After, fans had to wait a whole six months between the film’s initial run in theaters and its debut on Netflix. It hit the streaming service on Oct. 9, 2019. But After We Collided, which was released during pandemic times, debuted in theaters and on demand at the same time, stayed there for just 60 days, and then landed on Netflix on Dec. 23.

With many audiences still skittish about going to theaters due to COVID, it’s a pretty good bet that After We Fell will also stick to the 60-day time frame. In the U.K., the film is going to release directly on Amazon Prime on Oct. 22. But for American audiences, the wait for streaming will be slightly longer. The film’s arrival in U.S. theaters was officially Sept. 30, so if we’re going by the precedent set by the preceeding film, fans will hopefully see the movie arrive on Netflix by December 2021.

When was After We Fell released theatrically?

After its opening in theatres across the globe on separate dates, starting with releasing in many European countries from September 1, 2021. Here’s the complete list of dates on which After We Fell was released:

The movie is expected to release in South Korea on October 13, 2021.

Apart from the theatrical releases, the movie was expected to be screened at two Special events in the US. One event happened on September 30, 2021, while the second is supposed to happen on October 4 at 7.00 PM across a limited number of theatres.

When will After We Fell release online?

After We Fell is releasing directly on Amazon Prime Video in UK and France on October 22, 2021. On the other hand, Netflix has rights for the movie in different countries and will release the film in countries like India on October 21, 2021.

Hence, fans who have a subscription plan on their respective platforms can keep an eye on the release.

After We Fell: Cast, characters, runtime, and premise

After We Fell has a runtime of one hour and 39 minutes (99 minutes).

After We Fell is based on the third book of Anna Todd’s famous After novel series with the same name. The movie’s official synopsis as per Voltage Pictures (distributors) is given below:

“Despite Hardin’s return from London to win Tessa back, she still wants to take the job with Vance in Seattle. At first, Hardin thinks she is leaving him, but once Tessa makes it clear she wants him to move with her, Hardin realizes he can’t bear to live apart from her ultimately choosing to move to Seattle after graduation.”

After We Fell Has Already Hit A Box Office

The next After movie is here, and a lot of fans supported the Wattpad adaptation by checking it out in theaters on opening night. After We Fell, once again starring Josephine Langford and Hero Fiennes Tiffin as Tessa and Hardin, grossed over $630,000 on its opening night alone, in over 945 locations. As a result, it has surpassed a major milestone in the COVID era along with another weekend win.

Fathom Events and Voltage Pictures hosted the After We Fell screenings in U.S. theaters and have reported that the movie has become their most successful event since March 2020 (the onset of the pandemic). Additionally, the romance had the second highest-ranking per-screen average for the day. Overall, it ranked No. 2 at the box office behind Shang-Chi and the Legend of the Ten Rings for per-screen average.

After We Fell was not given a typical theatrical release, as Fathom Events hosted screenings in theaters across the country exclusively on September 30 at 7pm and 10pm and will again show the film on Monday, October 4 before it becomes available on demand on October 19. So far, the movie has made over $18 million worldwide, an impressive number for its limited release and small budget.

These numbers are undoubtedly thanks to the After fans who began reading about Tessa and Hardin’s tumultuous romance on Wattpad, before Anna Todd had her series published into best-selling books. Hero Fiennes Tiffin’s character was originally inspired by former One Direction member Harry Styles, but the romance itself has become a major YA property, which includes a total of four installments.