What to Know About Santa Clarita 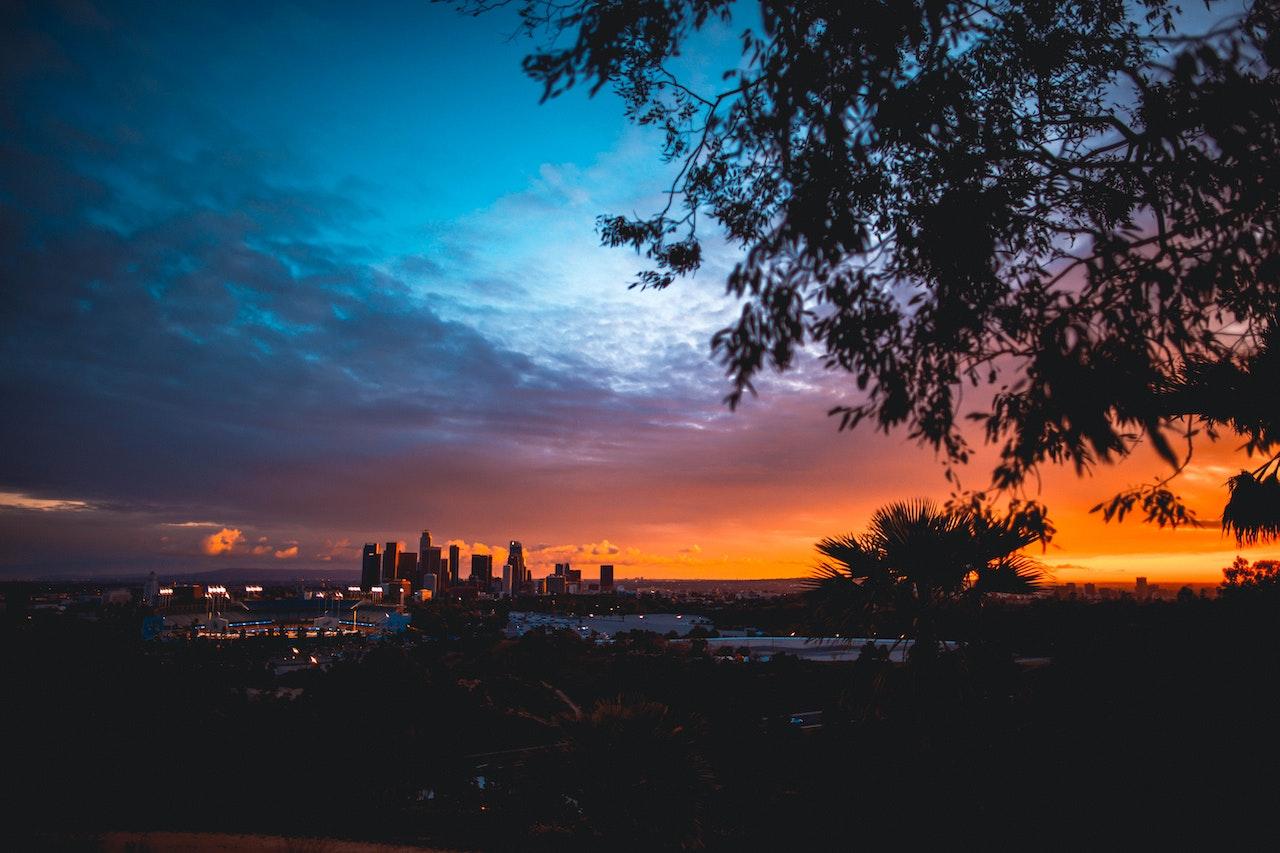 The state of California is home to some of the most picturesque scenery in the USA. Santa Clarita is a unique location set just 35 miles from the LA airport, granting it just the right balance of proximity and remoteness to and from the concrete jungle and bustling life of Los Angeles.

The area has a rich history, even richer traditions, and several hot attraction spots for residents and tourists alike. Without further ado, let’s take a dive into this amazing city.

Santa Clarita traces its history and name to the exploratory ventures of the Spanish commander Gaspar de Portola. This was approximately the period of the Boston Tea Party of the late 18th century.

Gaspar and his 67-man company of soldiers, muleteers, priests, and Baja Indians set out to explore and colonize new lands in the California area, much of which remained unknown to the West. On the 8th of August, 1769, the company came down a mountain range into what is now known as the San Fernando Valley. In the next valley, they came upon a flowing stream they eventually named the Santa Clara River.

Eight years later, a newly established mission in the San Francisco Bay area to the north was also named Santa Clara. As the southern Santa Clara River valley area grew and attracted more inhabitants, it came to be known as the “little Santa Clara” or “Santa Clarita,” as opposed to its northern, more populous neighbor, Santa Clara.

According to the Köppen Climate Classification, the area has a Mediterranean climate. Santa Clarita Valley experiences slightly rainy winters and dry, hot summers. Like many other places in California, there’s little to no snow in winter. The weather is often overcast in the summer and late spring, with a unique wind system known as the Santa Ana winds, a regular feature in the region.

More so, betting enthusiasts will find a plethora of casinos to enjoy slot and table games. Alternatively, if online betting is your thing, you can check out live RTP games on Sportsbetio.

Indeed, Santa Clarita is one of the top places to visit in California. With a rich history and warm-welcoming inhabitants, you’re sure to enjoy your stay in the city.