A little more than 31 years ago now, Castaic resident Jeff Preach moved up to the Santa Clarita Valley from Manhattan Beach and noticed around the holidays, something was missing in his new environs: a Santa float.

“They had a float there and Christmas time came and I looked down the street and said, ‘Where’s the float?’” he recalled. “My neighbor who worked for Disney and I, we built a sleigh on my motorcycle trailer, and we had seven reindeer because I couldn’t afford nine.”

Since then, the event, which is now run though the Castaic Lions Club — doubling as an outreach event for children and a food drive for those less fortunate — has become a community-wide effort, said Norm Coe, A Lions Club member who’s taken part in the event for about the last 20 years.

A myriad of volunteers organized through the Lions Club brings the elaborate float through different parts of Castaic for nine nights, this year from Dec. 2-11, each time a different route that allows families a chance to have their picture taken with Santa, while “elves” — generally younger volunteers who’ve ranged in age from cub and girl scouts to local college students — help process a long line of children at each stop and gather hundreds of pounds of food donations.  For Coe, that’s one of the best aspects of the event, he said.

“The exciting thing for me about this, is that the community has taken it over,” he said, “and they want to get involved.”

He referred recent COC graduate and secretary of the CLC, Louie Diaz, as “his boss” for the event, and credited Suzy James and a group of mothers from the Castaic Union School District community as the ones who organize anywhere from 300 to 500 pounds of donations that are gathered each night, and make sure they get out to where they need to go. 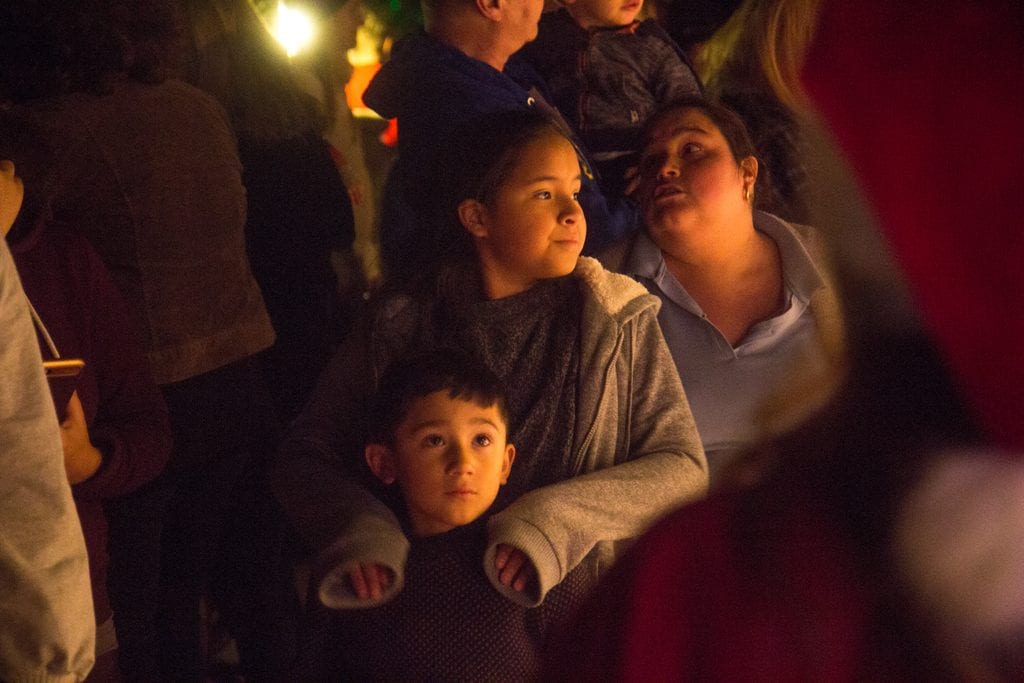 There’s been a number of beneficiaries over the years, from the senior home in Castaic, the less fortunate families in the Castaic Union School District and the mobile home park and if there’s anything left over after the need in Castaic is met, the less fortunate in other parts of the Santa Clarita Valley.

“Just to grow up on it and then being able to run it and coordinate it, it’s fun to give back and to give my generation’s kids the same enjoyment we did when we were young.” 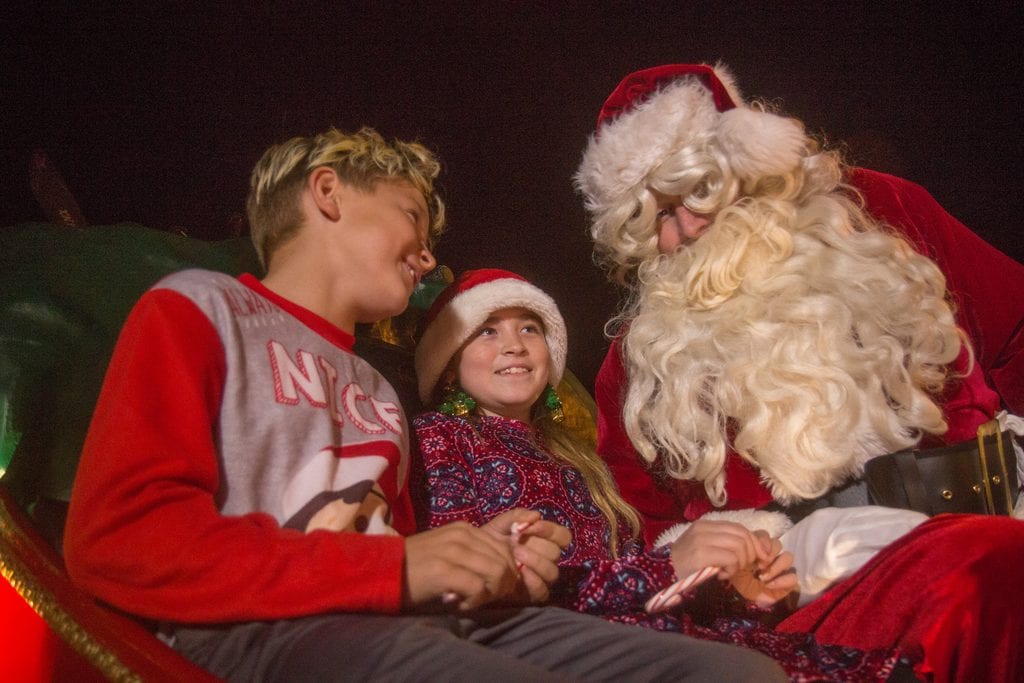