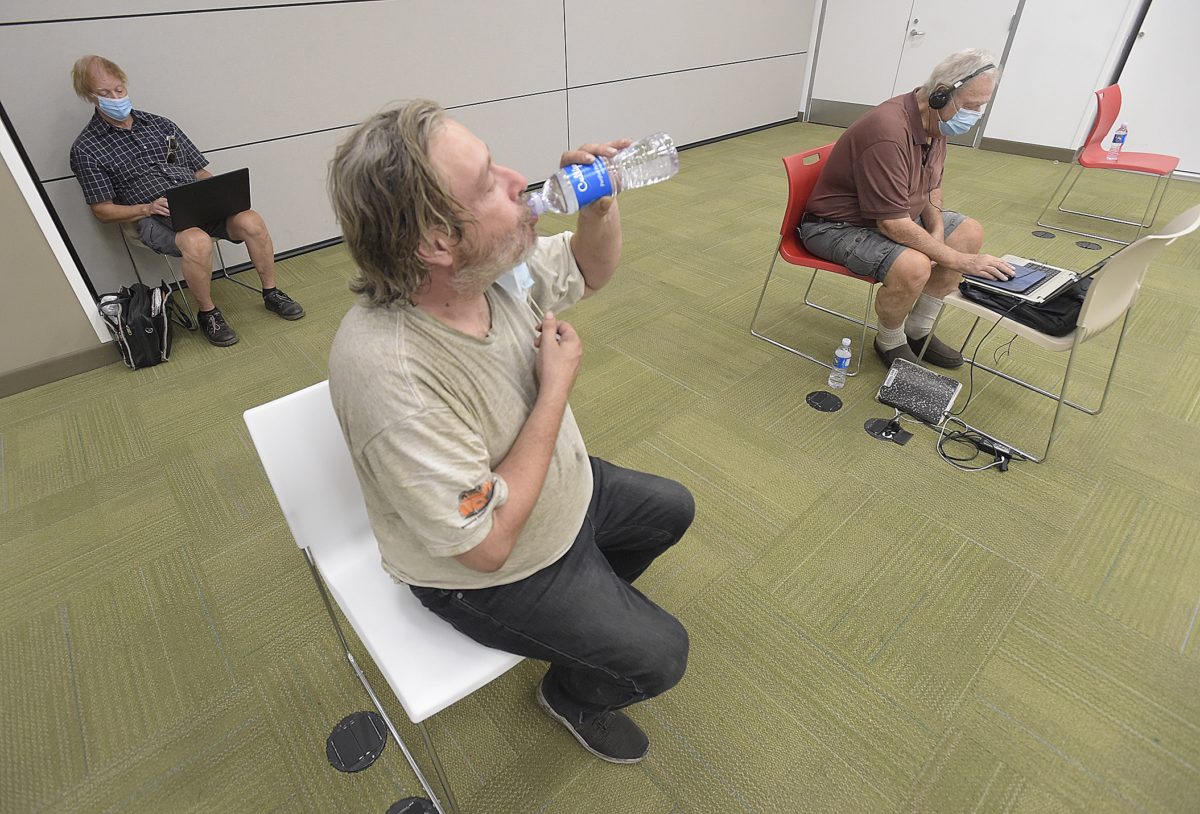 The city of Santa Clarita announced Friday its plans to open a handful of local cooling centers in anticipation of triple-digit heat next week.  “On Monday, we will start pumping temperatures up, probably around 100 degrees in parts of Santa Clarita,” said David Gomberg, a meteorologist at the National Weather Service. “But the peak of the heat … is Tuesday through Thursday.”  According to Gomberg, temperatures 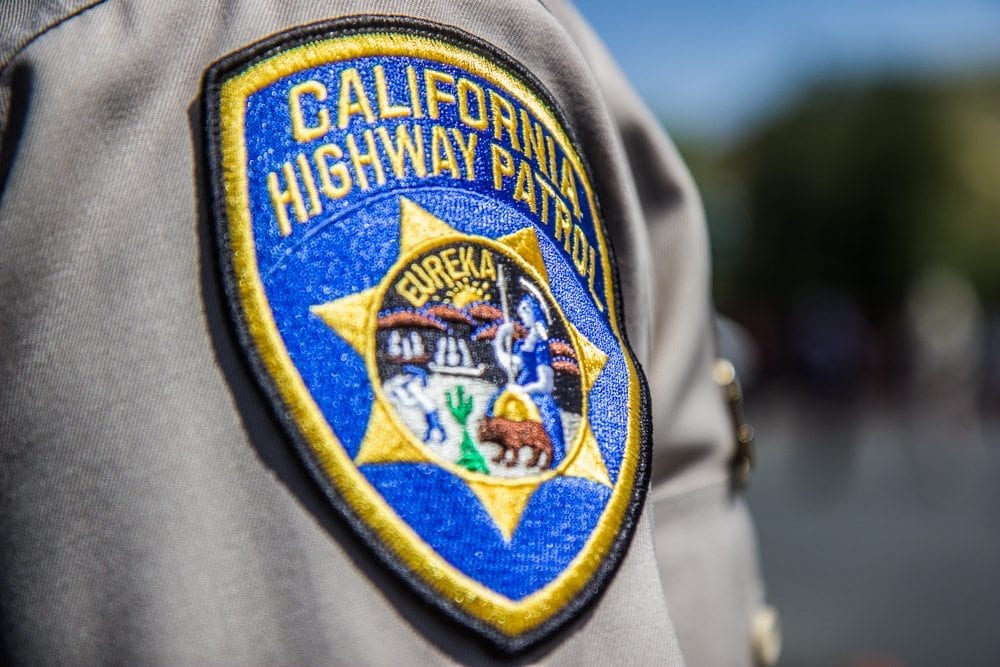 CHP closes I-5 at Parker Road due to snow

CHP closes I-5 at Parker Road due to snow 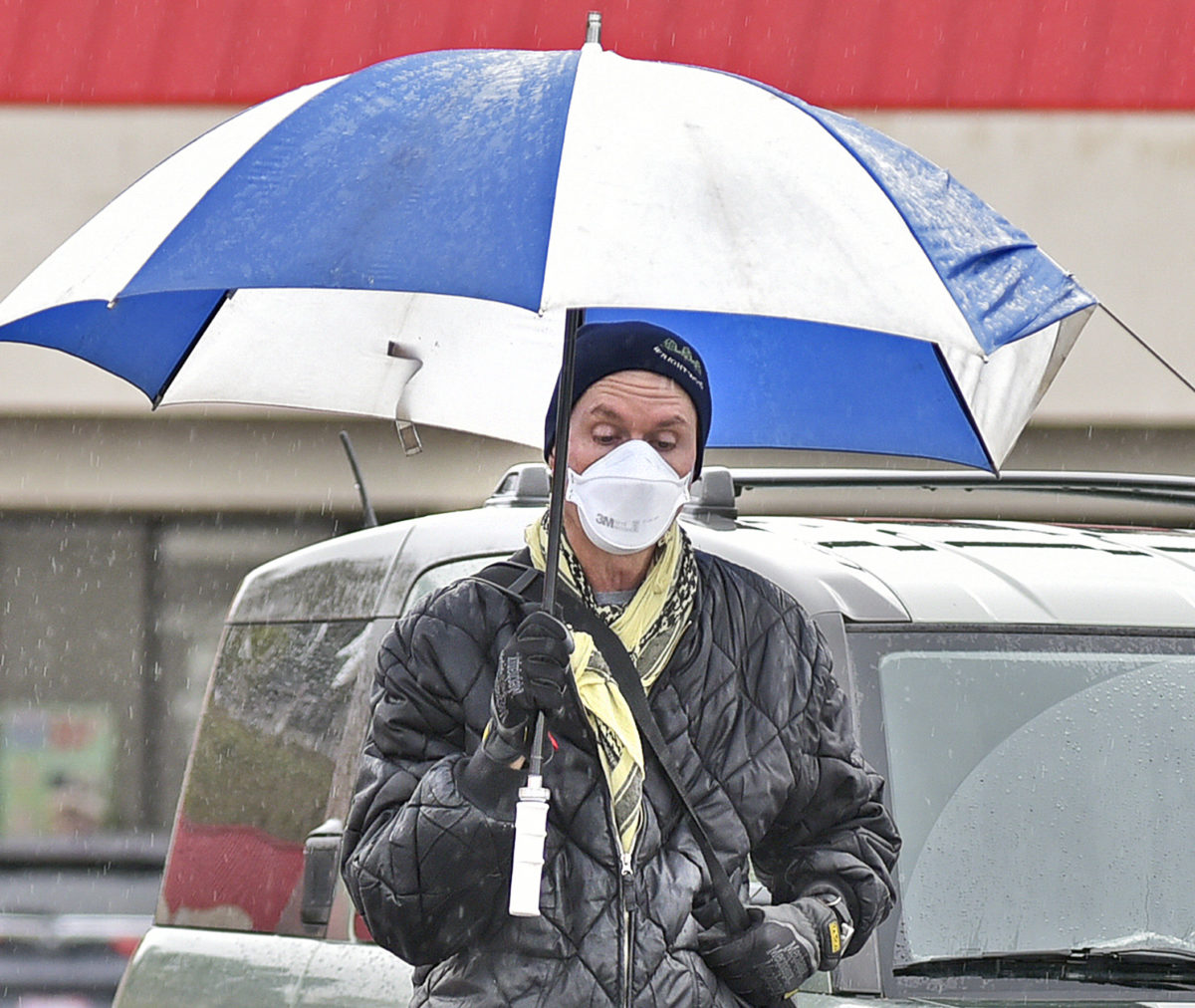 Some rain expected for the Santa Clarita Valley on Monday

More rain is expected to fall on the Santa Clarita Valley on Monday, followed by sunny skies for a couple of days.  National Weather Service

A pickup truck that rolled over on Bouquet Canyon Road resulted in a multi-agency response on Thursday.   At 3:20 p.m., officials from the Los Angeles

Northbound side of the Grapevine remains open with CHP escorts

The Grapevine northbound remained open through Thursday, but officers with the California Highway Patrol Newhall-Area Office conducted escorts throughout the day and heading into the

A 2.6-magnitude earthquake shook Pacoima last night and was reportedly felt as far north as the Santa Clarita Valley Wednesday night.   The quake occurred at

The Santa Clarita Valley received its second hail storm of the year after getting less than an inch of rain in the afternoon on Wednesday, 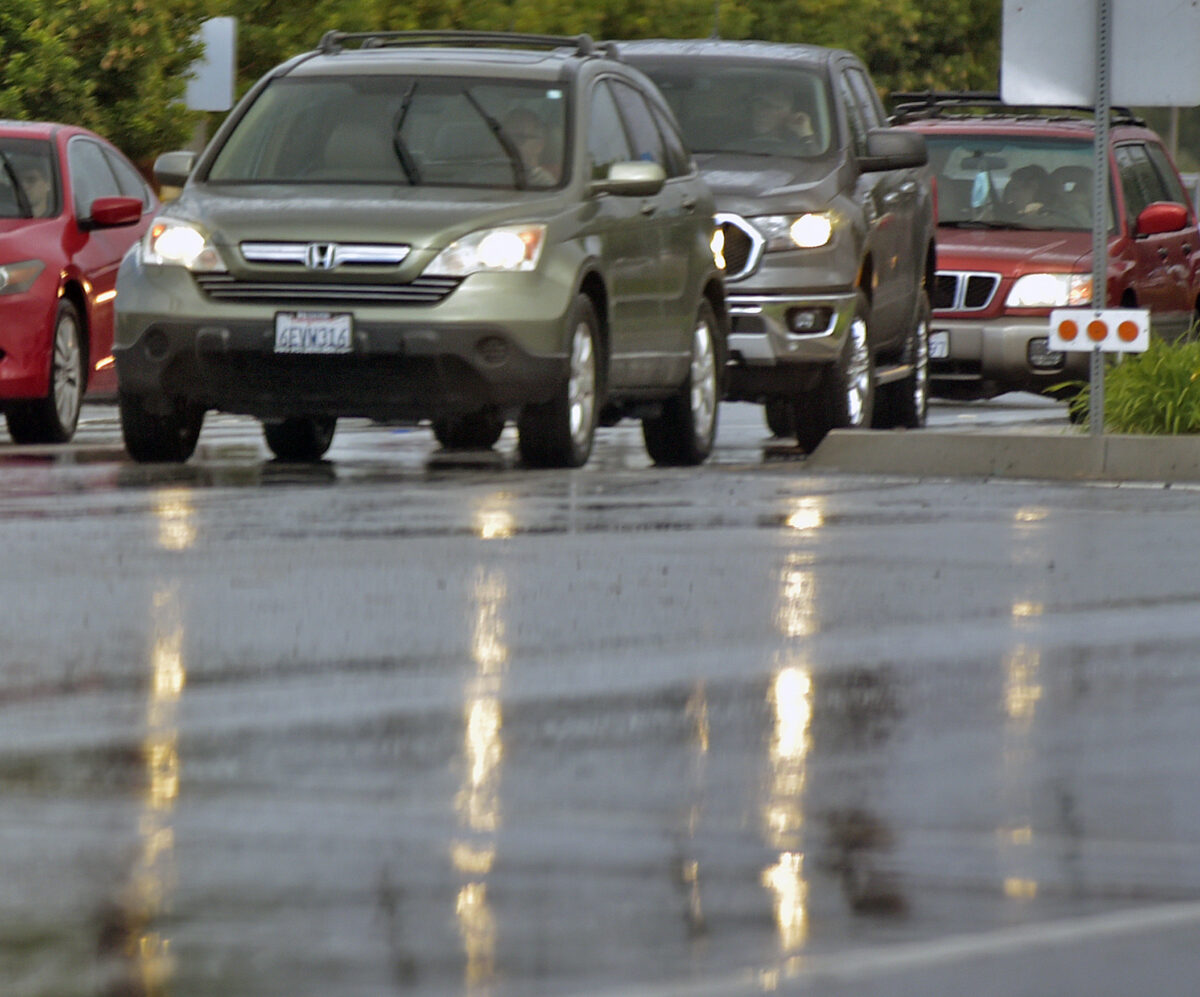 Rain and slight chance of thunder, hail in SCV forecast

A strong chance of rain and possible chance of thunder and hail are all in the forecast for the Santa Clarita Valley on Wednesday, according

Mild winds and a slight chance of rain are in the forecast for the Santa Clarita Valley on Wednesday, according to National Weather Service officials.

Wind advisory announced for Santa Clarita, meteorologists do not believe it leads to fire warning

Although the geological formations of the Santa Clarita Valley lead to many wind advisory and wildfire warnings for the region, meteorologists have said that the 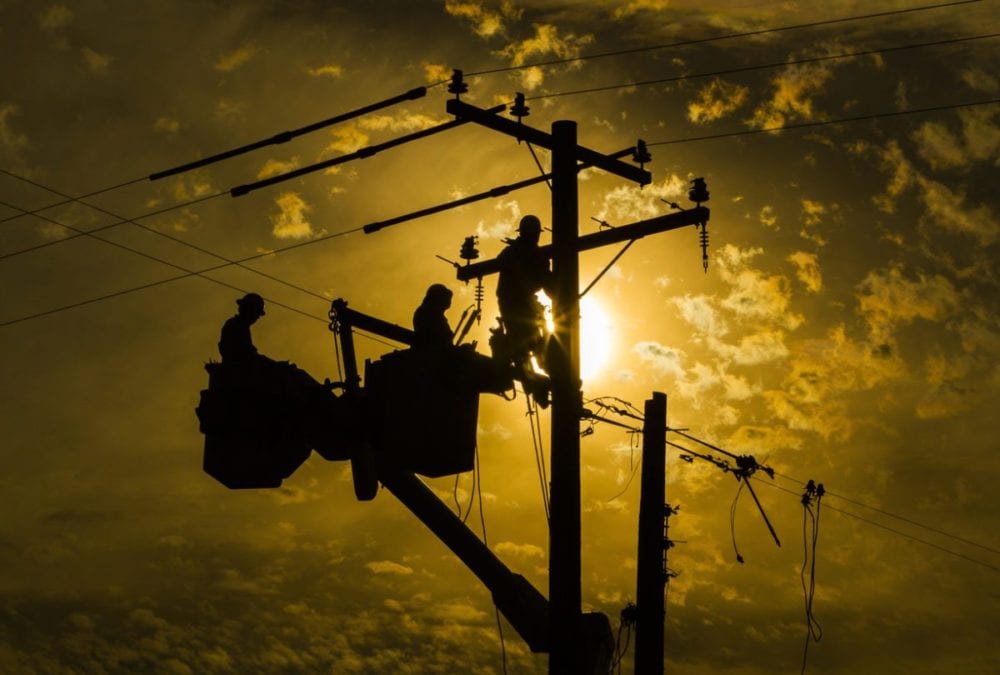 While Acton and Agua Dulce are likely to receive hardened power grids over the coming year to reduce the number of power shutoffs, the Santa

Chance of more rain in the forecast for the SCV

After what was considered a relatively dry last couple of months, the Santa Clarita Valley has a 40% chance of seeing further rainfall between Tuesday

Caltrans officials announced shortly before noon on Wednesday that the Grapevine had been reopened for through traffic with California Highway Patrol escorts. Commuters awoke Wednesday 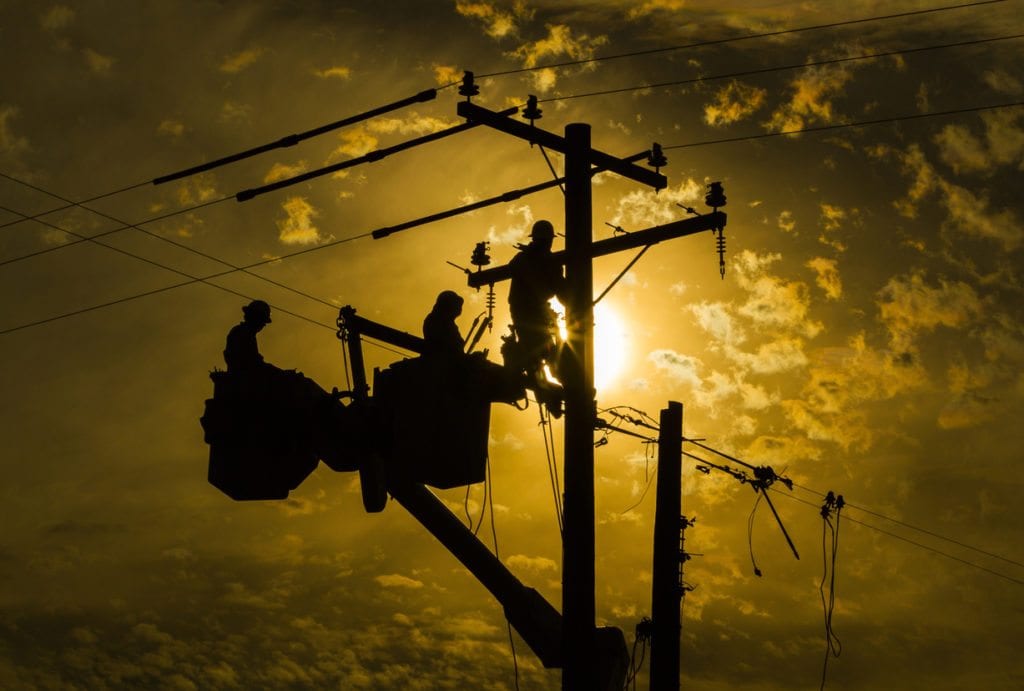 Dozens of 18-wheelers lined the shoulder of Interstate 5 and filled the parking lots of Castaic on Tuesday, as the drivers waited out Operation Snowflake.

Rain is projected for the Santa Clarita Valley over the next week, while snowfall may occur in the Grapevine, according to officials at the National

A brush fire near Towsley Canyon burned 167 acres Tuesday after it had quickly grown to double-digits in acreage within the first half-hour. Meanwhile, a

More than a quarter-million Southern California Edison customers, including a large portion of the Santa Clarita Valley, were added to the utility’s Public Safety Power