Best means of transportation in Barcelona

Barcelona is a vast city, and although much of it can be covered on foot, several areas must be reached by some means of transport.

Fortunately, Barcelona has a transportation network that covers practically the entire city. There are multiple ways to reach every corner of the Catalan capital. No tourist place is not served by public transportation; whether it is the bus, the subway, or the streetcar, you will always have a means available to travel to your destination.

Whether you are on vacation or taking spanish lessons Barcelona, you will always find a means of transportation that will allow you to tour the city and walk around until you have seen every corner of the town.

This article will tell you how it is more convenient to travel around the city, the different means of transport available to move around the center and the surrounding area, and how the passes work.

Main means of transportation in Barcelona

The Catalan city of Barcelona has an extensive metro network, which is growing every year; an extensive bus network and the tramway. It also has a cable car and a funicular, but these means usually serve a more tourist purpose than transport.

In fact, most young people choose to move around the city center by bike, especially students, both locals and foreigners who traveled to learn spanish in Barcelona.

Let’s take a closer look at how the public transport system works in Barcelona.

How do the public transport passes work in Barcelona?

First, we have to explain that public transport in Barcelona is divided into different zones; therefore, the price of public transport cards is established based on the number of zones in which you need to move. If you only want to move around the city center, it will be enough to buy a transport card that includes zone 1.

According to your needs, there are many different options of cards to purchase within these two types, the one-day, two-day, three-day, or four-day transport card. There are also single tickets for any means of transport, from 2 euros.

For tourists, there is a card called “Hola BCN!”, that allows unlimited use of the entire public transport network. The card’s validity begins to run after it is used for the first time, and its cost varies depending on the number of days you wish to purchase. The price ranges from 15 euros for two days to 35 euros for five days.

All are connected, you can transfer between them and the funicular, the tramway, all city buses and some commuter trains (all those within zone 1, which is the central area).

Bus: As we said, there is a large fleet of buses in the city, which are very modern and comfortable. This type of transportation can take you to any point in the town and can be used with other means of transportation.

There is usually a digital panel at bus stops indicating how long it will take the bus of each line to arrive at that stop.

Tramway: There are two distinct sections in the city, one is the Trambaix and the other the Trambesos; at the same time, each is divided into three lines.

The Trambaix begins its route in Plaza Francesc Macia and reaches places like Sant Feliu and Cornella in the Baix Llobregat region. The Trambesos starts at Vila Olímpica and Ciutadella Park and goes to Sant Adria del Besos and Badalona.

There is also another streetcar line, but this one is used for tourism and recreation only. The Tramvia Blau (the blue streetcar) is an old single car and only runs along the Tibidabo Avinguda, between Doctor Andreu and John F. Kennedy squares.

Funiculars and cable cars: In Barcelona, there are two funiculars, one is Montjuic, and the other is Tibidabo. The first one can be taken from the Parallel Metro station and takes you to the mountain of Montjuic, where you can also find the Miró Foundation and the Olympic Stadium. This funicular is integrated into the metro network.

As for the cable cars, there are also two. Both are taken on the mountain of Montjuic, but one goes to the castle of Montjuic, and the other goes to Barceloneta, next to the beach. From both cable cars you can see incredible and beautiful views of the city. 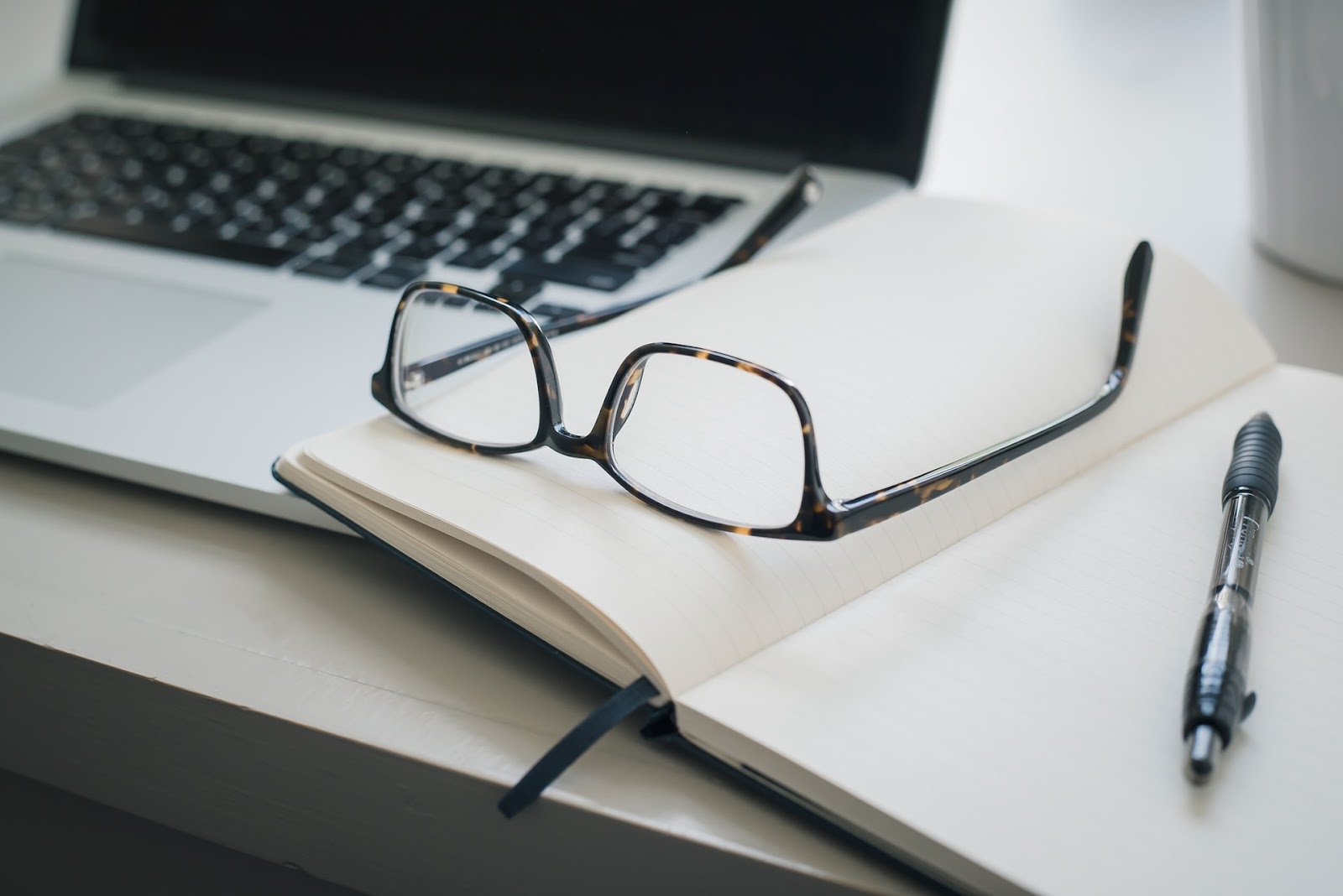 To summarize we can say that the public transportation in Barcelona is excellent, and if you choose the right type of ticket, it is also very economical.