Dave Anderson doesn’t typically listen to Christian worship music; but when he heard NorthPark Mission’s new album, he knew it was something special.

Anderson was impressed by the album. He likened the sound to Coldplay, but with Christian lyrics.

“It was worshipful and God honoring, but musically, it fit what I enjoy listening to,” said Anderson.

Headed by Stephen Petree on vocals, the band initially began selling their albums, both hardcopy and digitally, to help pay for studio equipment. Each album has sold about 1,000 physical copies as well as thousands of digital downloads and streams from around the world, including Asia, Germany and areas within the U.S.

Each album is recorded and produced in the church’s on-site studio, where music industry veteran Petree, helps produce other artists’ albums as well.

Petree, who is also the worship director at NorthPark community church, explained the band didn’t begin recording to become famous or be the next Hillsong United, they simply wanted to bless people.

“We love music and part of what we do is keep people motivated,” said Petree. “We approach making our worship records just like other music, we don’t want it to be cheesy or third class. We don’t dumb it down for a Christian audience, we want to make good art.”

Petree has been a part of the music industry since he was a teen, touring with his then-band PC Quest, who opened for big 90s names like Boys II Men, TLC and Marky Mark and the Funky Bunch. He later joined the band Shiny Toy Guns, nominated for a Grammy in 2002 for Best Album of the Year.

Now, Petree produces music for tv and movies, including projects like Duck Dynasty and a commercial for Fox that will air during the Super Bowl.

The band is rounded out by Robert Heitmann on lead guitar, David Devlin on drums, and Alan Campbell on Bass. Other musicians and singers contribute to their music as well, as is common for worship bands. The newest album includes all original content written by the core band.

“My best moments are when we play and it comes back through us, we can feel the passion and love from the crowd,” said Heitmann. “You just feel the power of God and it is a life changing moment. That’s why I play.”

Recently, the band was approached by EMI Christian Music Group, a Christian music arm of Capitol Records, to administer their original music. The group publishes the digital and sheet music, allowing other churches across the country to purchase the music to play in their own services.

Cole Fay, 17 and a senior at Trinity Classical Academy, said he is a big fan of the band’s, explaining they have true “musicianship.” Fay has played guitar since he was 7 and also plays the saxophone and clarinet.

“I think their music really appeals to the younger generation because it’s not the same stuff you hear time and time again in church,” said Fay. “When I listen to other contemporary Christian music its hard to get into. This isn’t like mainstream worship music. For me, it satisfies what worship music is supposed to be.”

Petree explained they intentionally try to offer something different from traditional worship music, but are proud that it appeals to different generations.

The comparison to Coldplay was raised by Fay as well. Lyrically, it fits the mold of worship music, but the music itself sounds closer to mainstream hits. Fans of the band on ReverbNation also compare the music to U2 or Of Monsters and Men.

“I try to instill into the team, not to play like they are in church,” said Petree. “I tell them don’t play with a filter, play with guts, play with power. We owe our God that.” 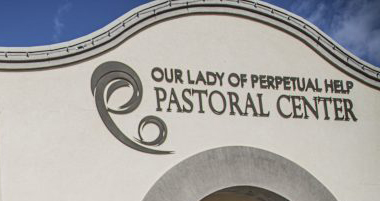 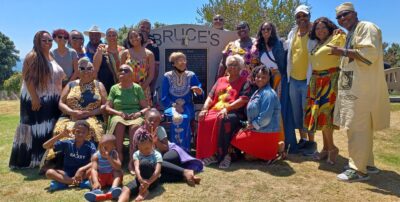 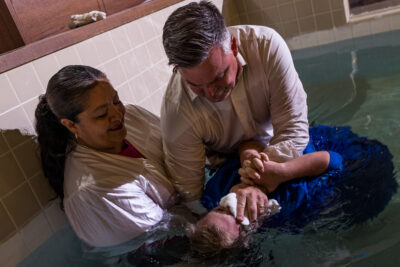