In the early morning of Friday, February 9, 2018, both chambers of Congress passed a Bipartisan Budget Agreement to amend budget caps for defense and non-defense discretionary spending for Fiscal Years 2018 and 2019.

The passage brings to an end the months-long period of Continuing Resolutions that have created uncertainty in funding levels and damaged military readiness.

Representative Steve Knight, R-Palmdale, who sits on the Armed Services Committee, voted in support of the agreement.

“I share in many of my colleagues’ concerns about the deficit and rising debt,” said Rep. Knight “However, we can’t continue to force our men and women in uniform to shoulder the weight while Congress is unable to act. This agreement raises the caps that have been damaging our military for so long. The resources allowed by this deal will help give our troops a raise, repair broken equipment, and provide them with the capabilities they need to respond to growing threats. 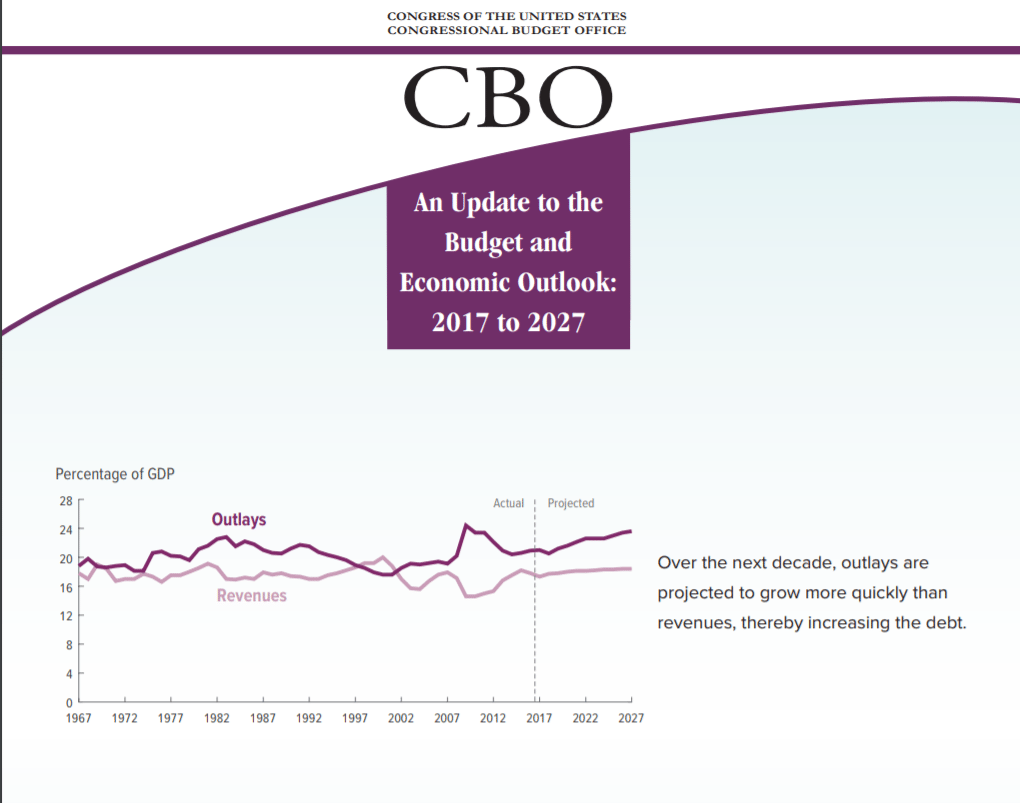 The CBO’s latest estimate (which was reported in June 2017) is that, if the laws governing taxes and spending generally remain unchanged in fiscal year 2018 (which ends on September 30), the deficit for the year will total $563 billion, equal to 2.8 percent of gross domestic product (GDP). The federal government ran a budget deficit of $666 billion in fiscal year 2017, equal to 3.5 percent of GDP.

“I want to thank Chairman Thornberry for his leadership on this issue. I also want to reiterate to my colleagues that this mission of rebuilding our military does not end here. It will take continued investment in future years. However, the deal passed today is an important step in the right direction.”

“There are few people in Congress who understand our aircraft readiness challenges better than Congressman Knight. This budget agreement will help rebuild our military and improve the readiness of our men and women in uniform.

“Throughout this process, he has been an active and effective voice in ensuring our pilots are provided suitable aircraft, parts, and training in order to be mission-ready,” said Rep. Thornberry. “I know the folks in the Antelope Valley support a strong national defense.  They are well served by Steve’s expertise and his work to help secure this agreement that is so important to our military.”

Attached to this agreement is a final Continuing Resolution which will provide time for Congress to formulate and pass an omnibus appropriations bill, in accordance with the new caps, to provide full government funding for the rest of the fiscal year.

The above information was shared with The Signal via a news release from Congressman Knight’s staff.