Hundreds filled Savia Community Center in support of the arts, resiliency and the efforts of Single Mothers Outreach on Saturday for Empowering HeArts.

Each year, the organization celebrates honorees chosen by Single Mothers Outreach who are then paired with an artist who portrays how the honoree is thriving in the face of adversity.

This year, the event expanded to include a meal that was catered by Solita’s, in addition to a live auction, a silent auction, a raffle and the presentation that acknowledged both the artists and the honorees, and a modeling showcase. 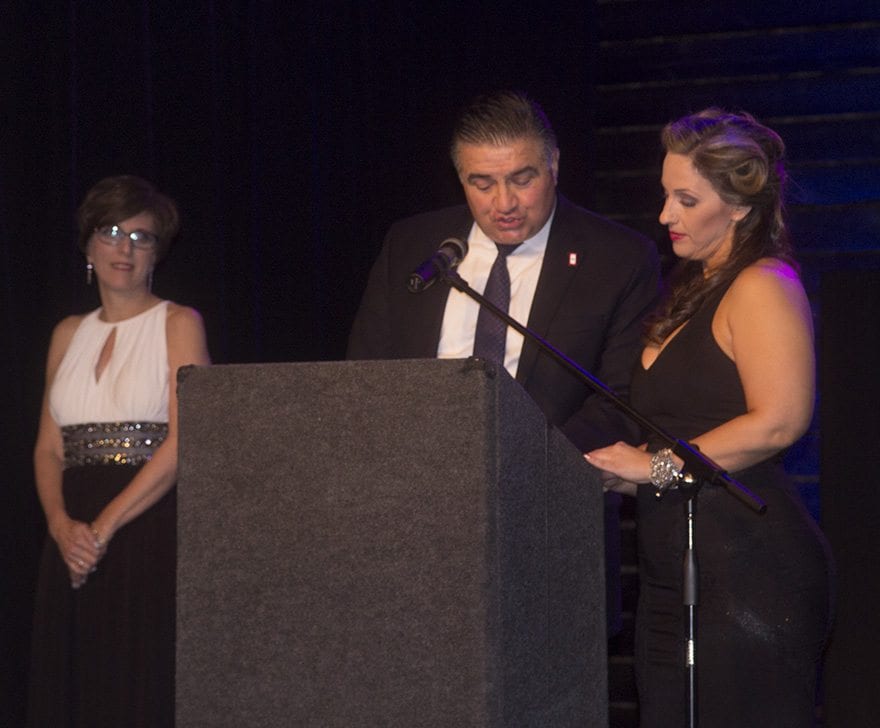 This year, the event also included help to showcase Closet on Main, a clothing store on Main Street in Newhall that sells new and gently used clothes in support of Single Mothers Outreach’s mission.

The event, which has grown each year, is expected to have doubled the previous year’s take, according to initial estimates, raising tens of thousands of dollars for the organization that supports men and women who face the challenges of parenting alone, officials said.

“We have really been trying to change the messaging so that people understand when we have a single parent, (we want) to empower them,” Odom said, adding SMO works not only to support parents but also to erase the stigma that can exist around single-parent families.

The organization has already begun to look at next year’s theme, which is set to be “Integrity,” Odom said. 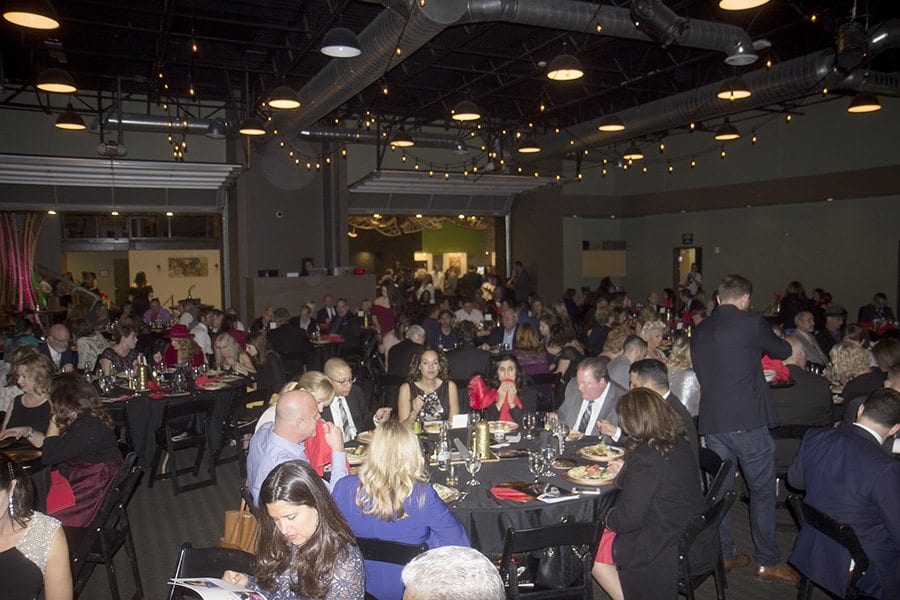 SMO Executive Director Yorleni Sapp said she was once again humbled by the amazing amount of support the SCV community showed the organization, thanking the board, the volunteers and the donors who made Saturday night possible.

“I’m very very humbled by this, and I recognize that without our sponsors, volunteers and our donors, we wouldn’t be able to do anything,” Sapp said, “it was really an effort from everyone involved.”