From living through real-life submarine-chasing missions similar to “The Hunt for Red October,” to preparing equipment for a trip around Saturn, Arnie Sisk’s Navy service has led him to opportunities around the world.

He gained once-in-a-lifetime opportunities to see the world, make lifelong friendships and perhaps most critically, gain a greater understanding and appreciation of life, he said, by working with some amazing people and learning about all of what goes into protecting and preserving the values and culture of freedom so important to Americans.

Looking back, Sisk had the opportunity to take a completely different route altogether, and was faced with an important choice after graduating high school.

“I was in high school and I had applied to the Naval Academy,” he said, “and my sister had a boyfriend in the Navy, and it sounded interesting.”

“I decided to go to the Naval Academy, because I would have been an excellent engineering student (at UCLA), but I wanted more than that. I wanted the ‘whole man’ concept,” he said, referring to the values and culture of the Navy.

“In the Naval Academy it was literally duty, honor and country,” Sisk recalled, adding he also forged lifelong friendships, some of which he recently revisited at a 50-year reunion of his graduating class. 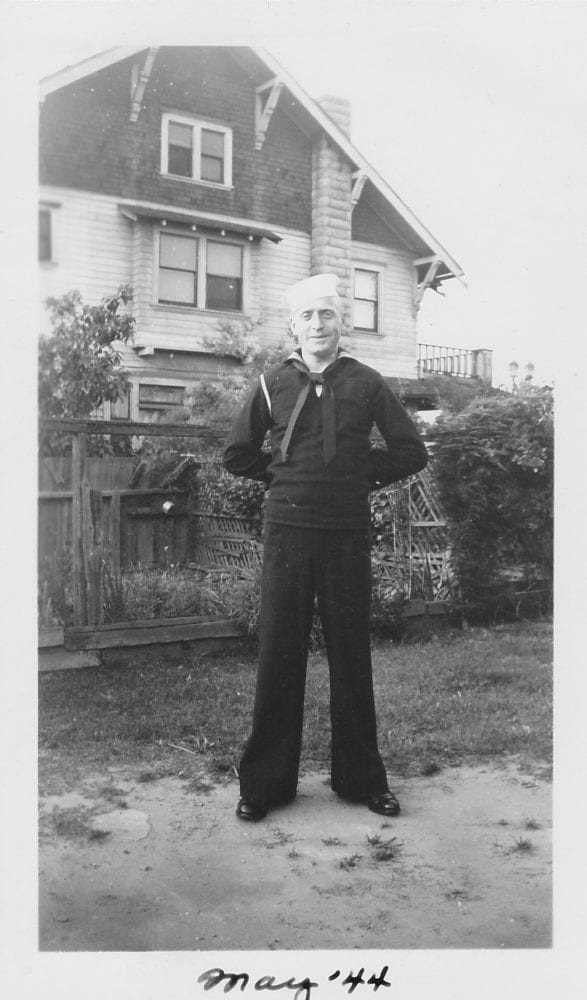 Education in the computer age

After graduating from the U.S. Naval Academy in Annapolis, where Sisk excelled as a student, his studies earned him another opportunity. “I applied for the National Science Foundation fellowship and I got my master’s degree at Stanford in computer science in 1969.”

Sisk was on the Palo Alto campus during a pretty historic era — it was not only the very beginnings of computer science as a major, but also the nation was rife with protest over military action. Sisk recalls being more concerned with learning assembly language for computers, working with punch cards and terminals on the new machine’s processing language.

Life under the sea

After graduating from Stanford, Sisk applied for the nuclear submarine program and was accepted by Admiral Hyman Rickover, who’s considered by many as “father of the nuclear Navy,” in addition to being “the longest-serving naval officer and the longest-serving member of the U.S armed forces in history,” according to the Atomic Heritage Foundation.

“He interviewed every officer himself personally,” Sisk recalled. “He was a very difficult man who did a wonderful job of keeping us safe. He was very, very focused on nuclear safety, and because of that, we had an incredibly good safety record.”

Sisk joined the crew in 1970 as a lieutenant, junior grade, and was assigned to the USS Guardfish.

The Guardfish (SSN-612) was overhauled in Pascagoula, Mississippi, at the start of Sisk’s assignment, and then shipped off to the Panama Canal and eventually, Pearl Harbor, where the ship was home-ported.

“I was in the engineering department as a nuclear engineer, and I was a watch officer on the nuclear propulsion plant,” Sisk said, describing operations as making the rounds, and checking on “a lot of machinery.”

“It was comfortable, because we had air conditioning for the electronics,” Sisk said. “It was a good living space.”

The mission was focused around intelligence-gathering, and at one point, now declassified documents share the story of when the crew was off the coast of Vladivostok, while it tracked a Russian nuclear submarine into the South China Sea.

“He never knew we were there,” Sisk said. “(Their ships) are too noisy.”

The two sides obviously never engaged, Sisk said, noting a major part of the strategy was as a deterrence — the idea of “mutually assured destruction,” that if either side engaged, it would be annihilation for both, effectively dissuaded combat.

“This was an attack submarine, we were intelligence-gathering,” Sisk said. “It was a cold war. It was a cat-and-mouse game.”

“And we went on patrol 60 days and then a refit period for 30 days (in Guam),” he said, “Nobody knew, including us, where we were in this huge ocean.”

To infinity and beyond

After about 10 years of service, Sisk finished his commitment and then decided to resign, briefly taking a job in manufacturing before finding a career at the Jet Propulsion Laboratory.

Sisk worked on Galileo and Cassini spacecraft, which studied Jupiter and Saturn, respectively, in the integration and testing phases.

“Integration and testing, meaning you built the spacecraft at the system level, you take the frame, and you put all the different subsystems on there, and then you see how they ‘play’ together,” he said. “You put them all together and you test them extremely rigorously.”

It was also around this time that he met his wife, Candi, during a rafting trip, and the two were married in 1983. Candi worked for Elektra Records, where she garnered an album credit on The Eagles’ seminal “Hotel California” for her work with the label.

Sisk recalls how their very different career paths made for some great memories, including when she took him to a Motley Crue show that saw famed drummer Tommy Lee playing his instrument in a rotating cage above the stage. 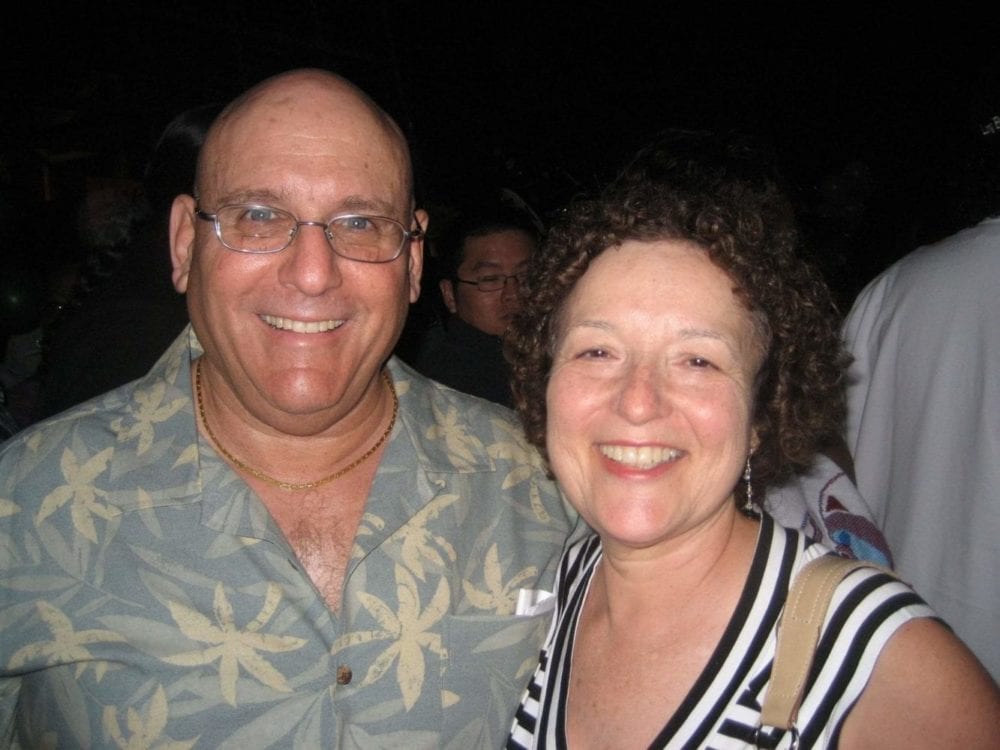 “She took this extremely not-with-the-scene JPL engineer to a Motley Crue concert at the (Great Western) Forum,” he said with a laugh. “We both took earplugs and it was still too loud.”

Sisk spent nearly 20 years at JPL, deciding to retire in 1997, and at age 51, he took the opportunity to travel with his wife.

“I lost my wife in 2010,” Arnie said, adding that he was very grateful the two were able to spend that time traveling together before she died of cancer.

Continuing the themes of science and service, one of Sisk’s preferred roles now is that of tutor, as he volunteers to help out at the Mathematics, Engineering and Science Achievement, or MESA Center, on campus at College of the Canyons.

“I love working with these students and I love making a difference,” said Sisk. I live a blessed life; I’ve just had a really good life. And if you don’t give back, what’s it all about?”