A trash truck driver dumped a burning heap of trash onto a suburban street in the Shadow Pines neighborhood Thursday, leaving a small mountain of foam-covered garbage for firefighters to pull apart.

A Waste Management truck hauling trash reported his load was on fire shortly after 1:30 p.m., when he was near Abelia Road and Rosecourt Drive.

“The truck driver said he was going to try and make it to Shadow Pines Boulevard and Grandifloras Road,” a spokesman for the Los Angeles County Fire Department said.

Once near the Shadow pines intersection, almost a half-mile from Abelia and Rosecourt, the driver dumped the burning trash.

Firefighters from Fire Station No. 132 then doused the fire with foam, leaving white foam-covered heap of garbage which firefighters poked and pulled with poles, checking for fire.

It is the policy of Waste Management that its drivers dump their load if they suspect it’s on fire, Eloisa Orozco, spokeswoman for the company told The Signal.

“The safety of our drivers and the public come first,” she said. “The driver has to find a safe location and dump the load and our driver did just that.”

“The majority of our trucks are (powered by) natural gas so it is very much a safety concern,” she added.

Work crews with Waste Management were expected to shovel the dumped garbage onto another truck.

“Our people are probably going to be out there for about three hours,” Orozco said.

“We send out crews from environmental services and streets to help ensure the cleanup is done properly and manage lane closures if necessary,” Carrie Lujan, spokeswoman for the City of Santa Clarita said. 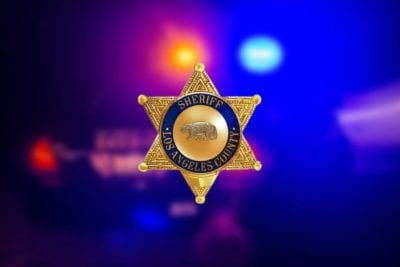 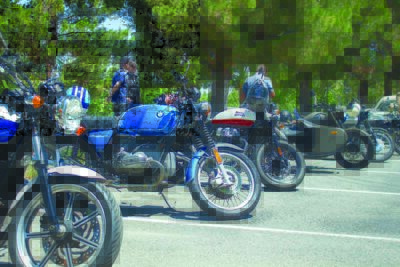 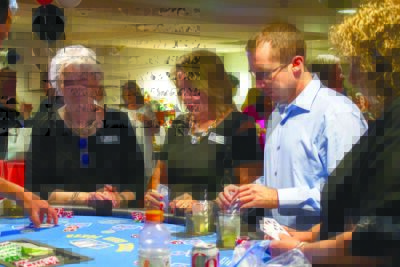 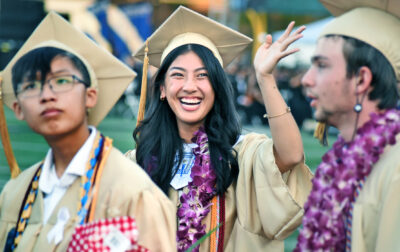 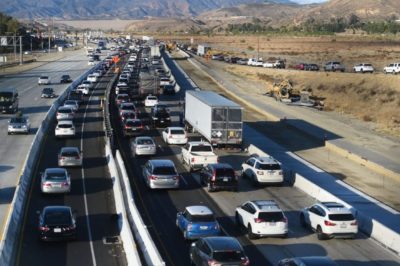