Santa Clarita City City Councilman Bob Kellar had a heart attack Friday night, and plans to take it a little easier over the next couple of months, he said Tuesday.

He also had a message for those who might be concerned for their own health: “If you get those warning signs, don’t ignore them.”

Kellar, 74, said he was feeling well Tuesday, just days after he and his wife, Kathy, cut short a fishing trip over the weekend to Tuolumne Lake.

He woke up around 1 a.m. Saturday feeling pain in his arms and chest, he said, one of the tell-tale signs, and with little other recourse, he took some Advil and went back to sleep, he said. The following morning, he told his wife they’d need to cut the trip short, and they drove straight to Henry Mayo Newhall Hospital.

“Kathy and I went over there and I knew those symptoms were something not to fool around with,” Bob Kellar said. “And later that evening, I was told that I had had, based on their information, some degree of a heart attack.”

The medical staff put a stent in his chest, he said, and then ordered him to take it easy for the next six to eight weeks.

“I was trying out our relatively new cath lab,” Kellar said, complimenting the staff and facilities at Henry Mayo, adding that he was at home and “kind of taking it easy.”

“But I cannot give enough kudos to Henry Mayo hospital and their staff,” he said, praising the staff’s professionalism and patient care.

“None of us ever want to have to utilize (that equipment),” he said, “but I was just so impressed.” 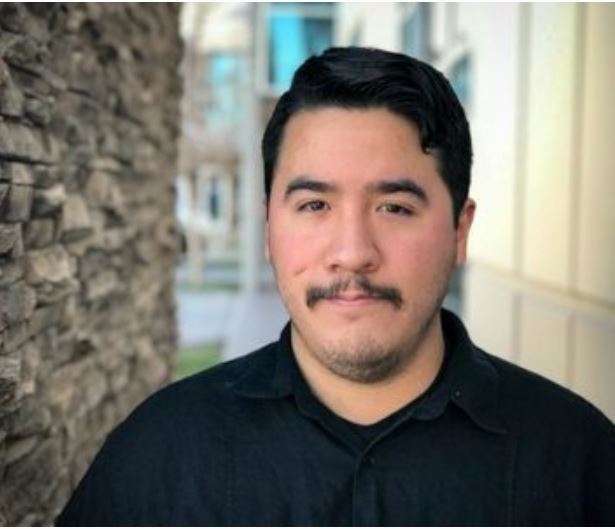