5 Reasons to be Excited for the Start of the NFL 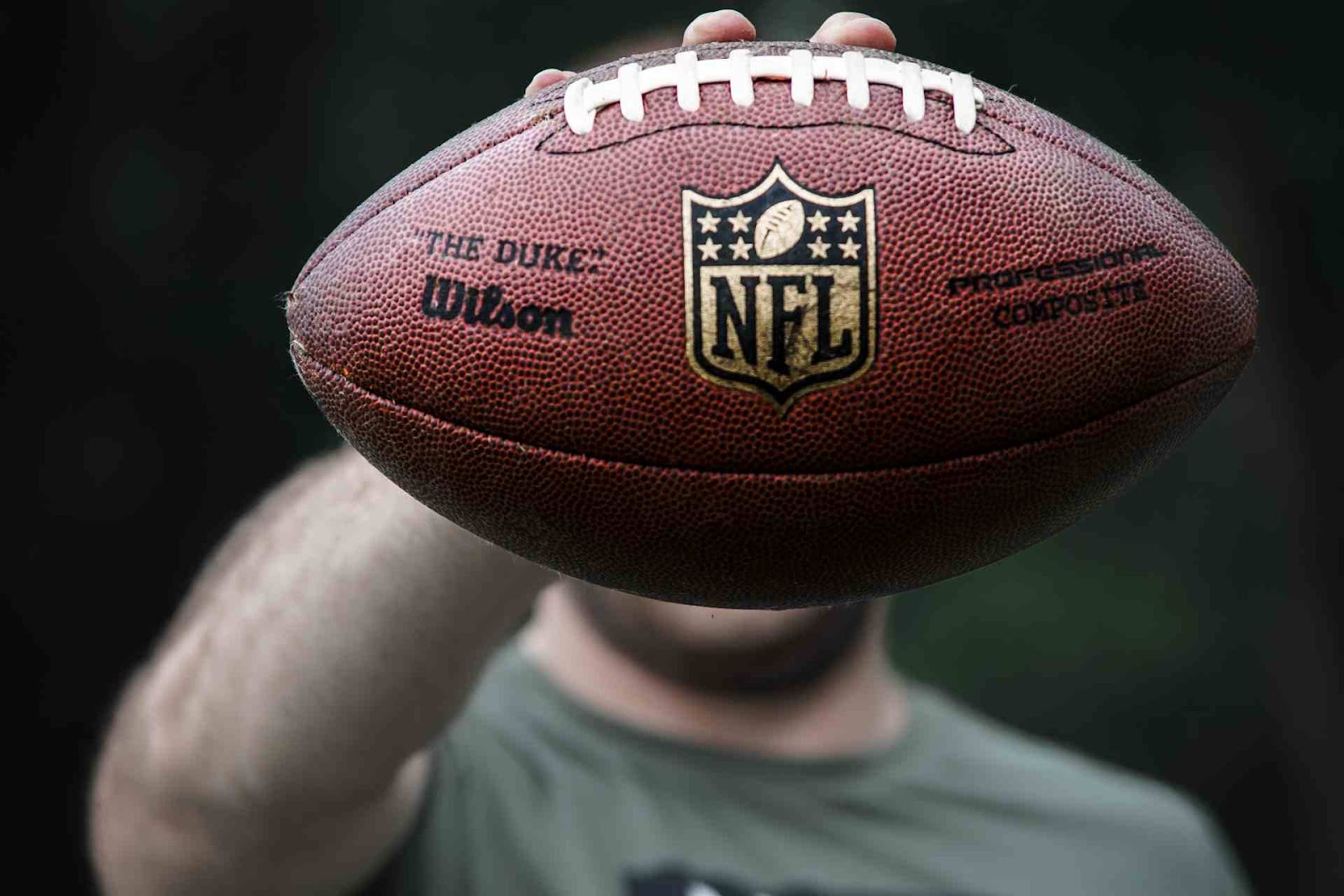 The new NFL season is edging ever closer, and fans are gearing up for another bumper few months of football. Many have already picked out their Super Bowl contenders, which teams will surprise us and which teams will flop.

Two of the biggest and brightest young QBs will be heading into their second season this year. On the one hand, Justin Herbert proved to be a missing puzzle piece for the Chargers, while Burrow suffered a horrendous injury which cut his season very short.

However, both men are fitter and more robust than before, and both teams have high expectations for their QB’s. The Bengals added Ja’Marr Chase to their lineup, one of the best-rated receivers in his class, and was the receiver Burrow was throwing to at LSU.

Herbert is coming off one of the best rookie seasons ever, throwing a rookie record of 31 touchdowns. He has slotted in brilliantly in LA and is already being named as a dark horse MVP.

The Tua experiment hasn’t entirely gone to plan for the Dolphins. The highly-rated QB fell short of expectations, but Miami has brought in a game-changing player that can very quickly take Tua to the summit.

Jaylen Waddle was drafted to the Dolphins, reconnecting with his college QB, a combination that did severe damage during their time in Alabama. The Dolphins are hoping that this is the spark that will send Tua into the stratosphere.

Miami fans should most definitely be excited about this prospect, as there is a very good chance that the Dolphins could recapture the crown that the Bucs have taken.

Speaking of the Bucs, many will have high expectations for the Florida team this season, and rightly so. Tom Brady and Gronk completely transforming this team and leading them to a Super Bowl win were not only unimaginable but incredible.

Add in Tristan Wirfs and Antonio Brown, and you have 4 players that can very easily lead them to another Championship ring. Not only do fans and experts have incredibly high expectations for this season, but the majority also seem to believe they can reach them.

What is mind-blowing about this team is that Brady and Gronk weren’t meant to do so well, while we all know they are two of the best players ever, no one expected them to click so quickly with this team, and they are now in a position where many are believing that they can go back-to-back.

The Browns and the Super Bowl

This is an interesting one, while the Browns have been a fairly nondescript team over the past few years, they have created a team that, on the surface, doesn’t seem to have any real weaknesses.

Last season their defense left a lot to be desired, but they have added John Johson III at safety, cornerback Troy Hill and Jadeveon Clowney at pass rusher. The interesting part is that this Browns team was ranked as the second-best team in the league by Pro Football Focus before they added cornerback Greg Newsome II and linebacker Jeremiah Owusu-Koramoah.

Odell Beckham Jr. is also set to return from injury, Baker Mayfield finding his stride and running back Nick Chubb proving to be an incredible asset, this Browns team, if they remain injury-free, are serious Super Bowl contenders.

One of the most highly publicized and high-profile additions to the NFL is that of Trevor Lawrence. Lawrence was drafted to the Jaguars, a team that went 1-15 last season, with many shocked at the fact that such a highly rated QB went there.

While you need the best players if you are planning on recovering from such a shocking season, there is a lot of weight on Lawrence’s shoulders, as he is almost viewed as the player who is meant to turn his team’s fortunes around.

There are also questions surrounding Urban Meyer, the Jags head coach, does he have the necessary skill and experience to get the best out of Lawrence? The biggest problem that they have unfortunately is that they were utterly mediocre, and having the same team but with a new QB may not be enough.

However, there are positives. Lawrence is so highly rated for a reason, and while his team may be needing to improve a lot, Lawrence has the skill and passing ability to score touchdowns and get the Jags in the game, whether or not the rest of the team steps up to the plate is something we have to wait and see.

With the preseason games about to start and the new season a few weeks away, these are only a few of the reasons to be excited. Considering which players have come in and how teams have changed, there is a huge possibility that this season could be filled with some enormous surprises.