A reading of Canada’s international football resume reveals a short story. There’s one World Cup appearance in 1986 at Mexico City. Canada went 0-3 and remain the only country to play in the World Cup and never score a goal.

A 2-0 victory over Costa Rica on July 25 put the Canadians through to the CONCACAF Gold Cup semifinals for the first time since 2007. Canada will face defending champions Mexico in one semifinal on July 29. En route to that 2007 Gold Cup crown, Canada stunned Mexico 2-1 in extra time in the quarterfinals. Trailing 1-0, the Canadians drew even on an 83rd-minute goal by Carlo Corrazin. Two minutes into extra time, Richard Hastings potted the winner. 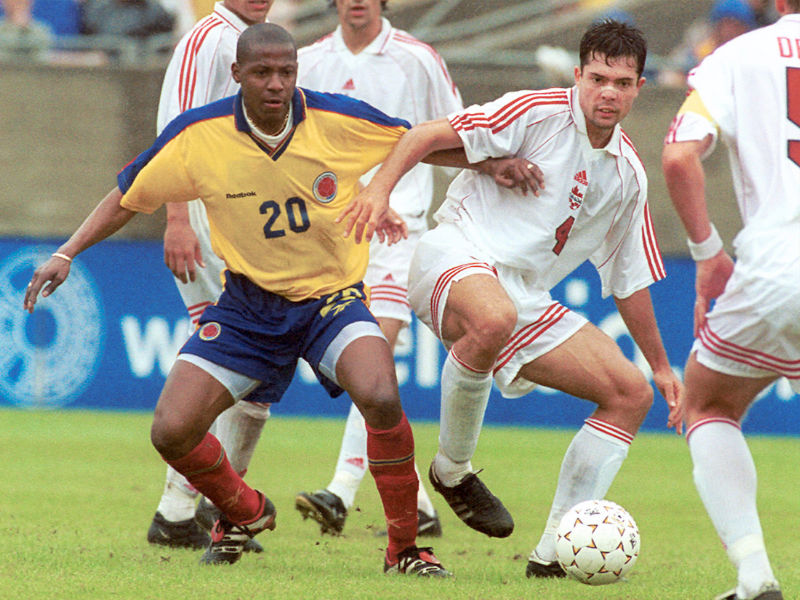 Several Canadian players are making their mark with top sides on the sport’s biggest stage. Atop that list is Alphonso Davies. Though he plays as a left back for Bayern Munich, Davies is often deployed as a striker when he plays for Canada.

Goalkeeper Milan Borjan helped Red Star Belgrade during a league and cup double, the first for the club since 2007. Midfielder David Wotherspoon was part of a St. Johnstone side that won the League Cup and Scottish Cup last season.

However, both Davies and David were unavailable to the Canadian side for the CONCACAF Gold Cup due to injury.

Canada needed just 18 minutes to grab the league against Costa Rica. Midfielder Stephen Eustaquio of Portuguese club ​​Pacos de Ferreira laid on a perfect long ball at the feet of Junior Hoilett, who finished by chipping ​​over goalkeeper Esteban Alvarado for the first goal of the match.

Eustaquio, 24, represented Portugal as an under-21 international but switched his international allegiance to the country of his birth. Eustaquio’s family moved from Leamington, Ontario, Canada to Portugal when he was seven years old.

It would be Eustaquio who put the cap on the win when he slotted home a loose ball in the 68th minute. His dominating performance included 47 of 55 completed passes, three key passes, four tackles, three interceptions and 10 recoveries.

Canada, No. 70 in the FIFA rankings, brought to a halt a five-match winless skid (0-1-4) against the Costa Ricans, ranked 50th by FIFA. Canada is now 6-7-9 all-time against Costa Rica. The Canadians are 9-1 overall in their past 10 matches.

Canada played without Eustaquio in the 1-0 loss to the USA in the final group stage match for both countries. He was under a one-game suspension for accumulation of yellow cards.

In the Canadian match played against Costa Rica, defender and captain Steven Vitoria and forward Lucas Cavallini both incurred yellow cards that will leave them suspended for the semifinal against the Mexicans. 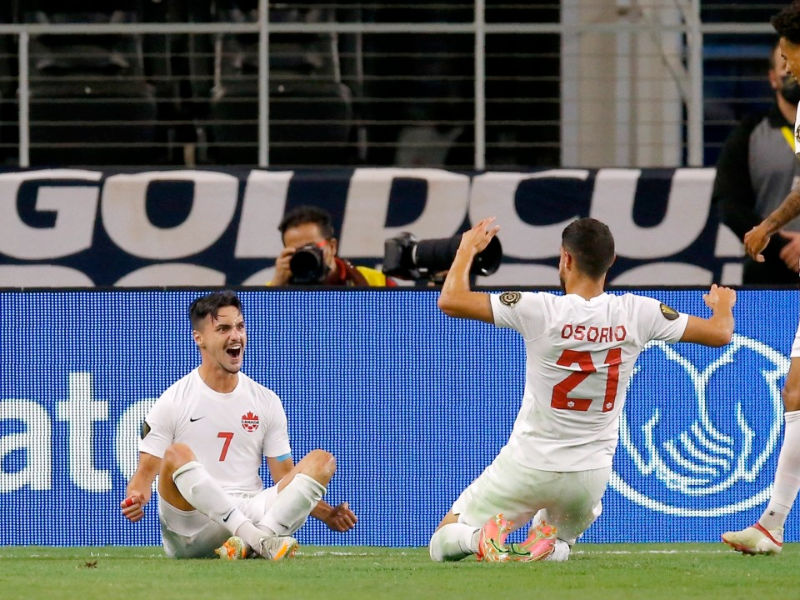 “CONCACAF, Canada vs Costa Rica” by Brandon Wade/AP is licensed under CC BY 3.0

Roster Depletions Must Be Overcome

Vitoria and Cavallini aren’t the only concerns in front of Canadian manager John Herdman as he seeks to come up with his side for the semifinal match. Cavallini was already replacing the injured Larin against Costa Rica.

Finding a front line to face the Mexicans could prove to be a real challenge for Herdman. Larin, Davies, David and Ayo Akinola of Toronto FC aren’t available.

Akinola and Larin were both injured in a 1-0 loss to the U.S. one week ago. Akinola, who plays for Toronto FC, is gone for the season after injuring the anterior cruciate ligament in his knee. Larin is out for several weeks with a soft tissue leg injury.

Tesho Akindele of Orlando City was called into the side with the injury woes and could be pressed into the starting 11 against Mexico. Akindele came on as a substitute against Costa Rica.

When is HRT the Solution?

How to Prevent Hair Loss?

How to Get the Office Ready for Summer

How to Make $400 a Day by Online Arbitrage Deals?