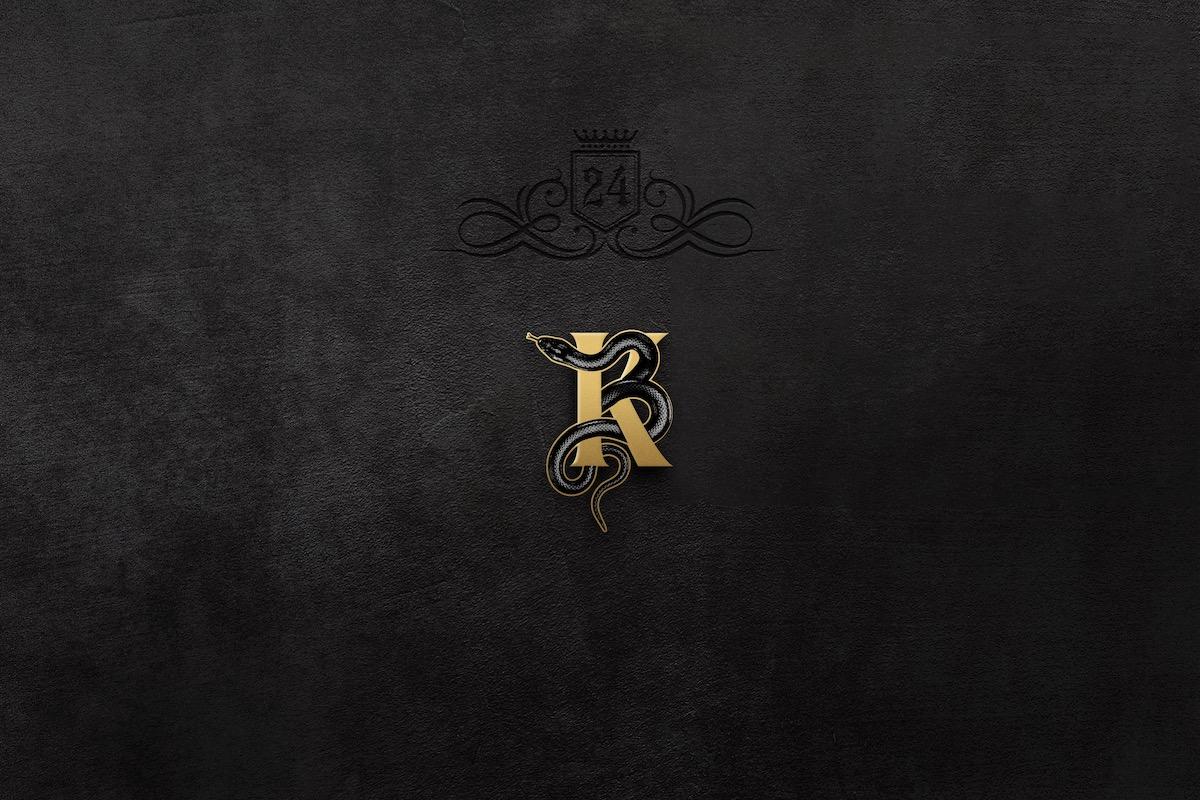 The former official website of Kobe Bryant is launching a digital NFT in honor of the late NBA superstar. On Friday, the KB24 team previewed a sneak peak of the project:

Following this sneak peak, the team announced an official roadmap for the project, slated to launch in the coming weeks. The roadmap details several key steps in the rollout of the NFT, starting off with a special airdrop to collaborators, early adopters, and a few lucky fans.

Following the listing on OpenSea, the KB24 project is donating all proceeds from the initial drop to the Mamba & Mambacita Sports Foundation.

In addition to this, the roadmap shows several exciting opportunities for prizes including rare NFTs and courtside tickets to a Lakers game. Needless to say, fans were enthusiastic about the announcement:

The KB24 NFT will allow fans of Bryant to own a piece of digital art commemorating the Lakers legend while donating all proceeds to his very own Mamba & Mambacita Sports Foundation. The website received over 7,000 reservation requests within just 48 hours of announcing the Kobe Bryant NFT art collection in honor of the legend.

Those familiar with Bryant’s historic NBA career may notice that the KB24 project is being promoted on his former website.

KB24.com was initially launched in 2006 as Bryant’s personal website to connect with his fans. There, Bryant had a platform to share his thoughts and updates while also hosting a forum for fans to connect and offering exclusive merchandise only available on his website.

By late 2016, after Bryant had retired from the NBA, the domain was dropped and no longer in control of the former star. Shortly thereafter, the KB24 website fell into the hands of shady actors, who capitalized the domain’s authority and trust to redirect visitors to harmful websites full of spam.

Earlier this year, the now KB24 team acquired the domain when they discovered it was listed for sale on the secondary market. Although the price remains undisclosed, the team did not hesitate to pay a hefty sum to acquire the domain of their lifelong idol. The goal was to restore “the integrity of Kobe’s official website”.

Who’s the Team Behind the KB24 NFT Collectibles?

The KB24 project was founded by two diehard Kobe fans, Andy Treys and Sako Waves, who both happen to be savvy digital entrepreneurs. “We grew up on the site,” explained Andy, adding “we wanted to keep it forever, just like a signed Kobe jersey or basketball, but in this case there is only one KB24.com.”

Andy and Sako are digital marketers who specialize in leveraging influencer and viral marketing to launch startups and grow online brands. After consulting with multiple mentors, including their attorney, the duo immediately shifted their priority to turning the KB24 project into what they hope is one of the biggest charitable digital assets of the year.

The team moved to San Diego, CA for one week to get the project on its feet. There, they began utilizing their resources and widespread network to begin creating awareness for the project.

As the project began gaining traction, the KB24 team added Tory Waligroski and Elijah Steen to spearhead the creative development of the project.

“We have so many people on board helping us bring the KB24 NFT project to fruition, and everyone is happy donating their time and resources without asking for anything in return. It really shows how much impact Kobe Bryant had on everyone’s lives,” explains Andy, “We’re excited to share more information on everyone else helping with the project as we get closer to launching.”

The team makes it clear in the official KB24 Discord server that the NFT project was not pre-planned.

In addition, all royalties from sales of the KB24 NFT will be donated to the Foundation, in perpetuity. This means that any time one of these unique NFTs are sold, a 10% residual fee from the sale price will automatically be donated to the Foundation. By harnessing the power of the NFT ecosystem, the team aims to make charitable contributions in a way that was not possible traditionally.

According to Sako, “The digital NFT art market has exploded in the last year as crypto investors look to enter the space. The possibilities are endless and we want to utilize that momentum to help fund non profit organizations working with communities to foster their love for basketball and sports in general.”

Each one of the 10,000 NFTs will be 100% unique, and will include different attributes, moments, and achievements from Kobe’s career. At its core, the KB24 project aims to showcase Kobe’s greatest achievements & moments while allowing his fans to participate and own a part of his legacy.

Upon navigating to the KB24 website, you’ll notice a purple and gold-themed landing page outlining the project in detail. Designed by their agency’s lead designer, Marina Petre, the site pays tribute to Bryant with its design and artwork.

Fans who were lucky enough to sign up for a reservation before Sept. 13, 2021 were able to secure their spot for the presale.

KB24’s Community Manager, Elden Mirz states “The amount of fans rushing to sign up has been overwhelming and exciting at the same time. We want to thank all the fans who took on new roles and assisted us with the KB24 NFT”.

Fans will have several opportunities to access the presale via contests announced daily on the KB24 Discord server. Based on the current demand & reservations, the project is set to sell out immediately. This would generate upwards of $3 Million for the Mamba & Mambacita Sports Foundation.

If sales of the NFT continue trending in the current direction, aftermarket royalties could generate upwards of $50 million for the foundation.

A sneak peak of the NFT was just released on the team’s official Discord & social media profiles.

Since all proceeds will be donated to the foundation, the team’s main purpose for this project is to disrupt the way traditional charities are currently set up. In addition to this, the proceeds generated from this project will help impact the lives of thousands of kids and families through the Mamba & Mambacita Sports Foundation.

Every single NFT in the collection will be unique in its own way, paying homage to the achievements & moments in Kobe Bryant’s legendary career.

Contrary to many of the cash-grab NFT projects being launched today, the KB24 team expects this project to live on forever. This is due to the massive worldwide fanbase that Bryant accumulated through his impact & legacy. Fans of Bryant will be able to collect and trade their favorite NFTs of the legendary icon.

As a special cherry on top, the website will have a wall, where NFT holders can post their favorite photo or memory of Kobe.

In short, KB24 NFTs are a collection of 10,000 unique pieces of digital art stored on the Ethereum blockchain. These NFT’s will be created algorithmically via base layers designed by the The KB24 Team.

According to the official Discord server, there will be over 100 attributes assigned randomly across the 10,000 NFTs. These attributes span across 8 categories including Jerseys, Accomplishments, Accessories, and a few others that have not been announced yet. As such, there can be millions of possible combinations of which 10,000 can be minted. Due to the unique combinations, there can be some rare NFTs that are created once the project launches.

What Happens To The NFT Sales?

All of the proceeds generated from the initial sale of all 10,000 KB24 NFT will be donated to the Mamba & Mambacita Sports Foundation. This is the nonprofit founded in memory of Kobe and Gianna Bryant. A 10% fee will be applied to all transactions on the resale market, which will be donated to the foundation in perpetuity.

Does the Upcoming KB24 NFT Project Have an Official Partnership With the Foundation?

The KB24 team has reached out to the Mamba & Mambacita Sports Foundation through multiple sources, and are awaiting an official response. As of today, the team is in the process of setting up a permanent Ethereum address, which the foundation will have exclusive access to.

It is important to note that none of the prior Kobe Bryant NFT projects have received an official partnership from the Foundation. According to the KB24 Discord server, however, it seems like this feat may be closer than we think.

Taxidermy is an art form

How To Choose The Best Stock Applications In The Uk

How To Stay Secure While Trading Online?