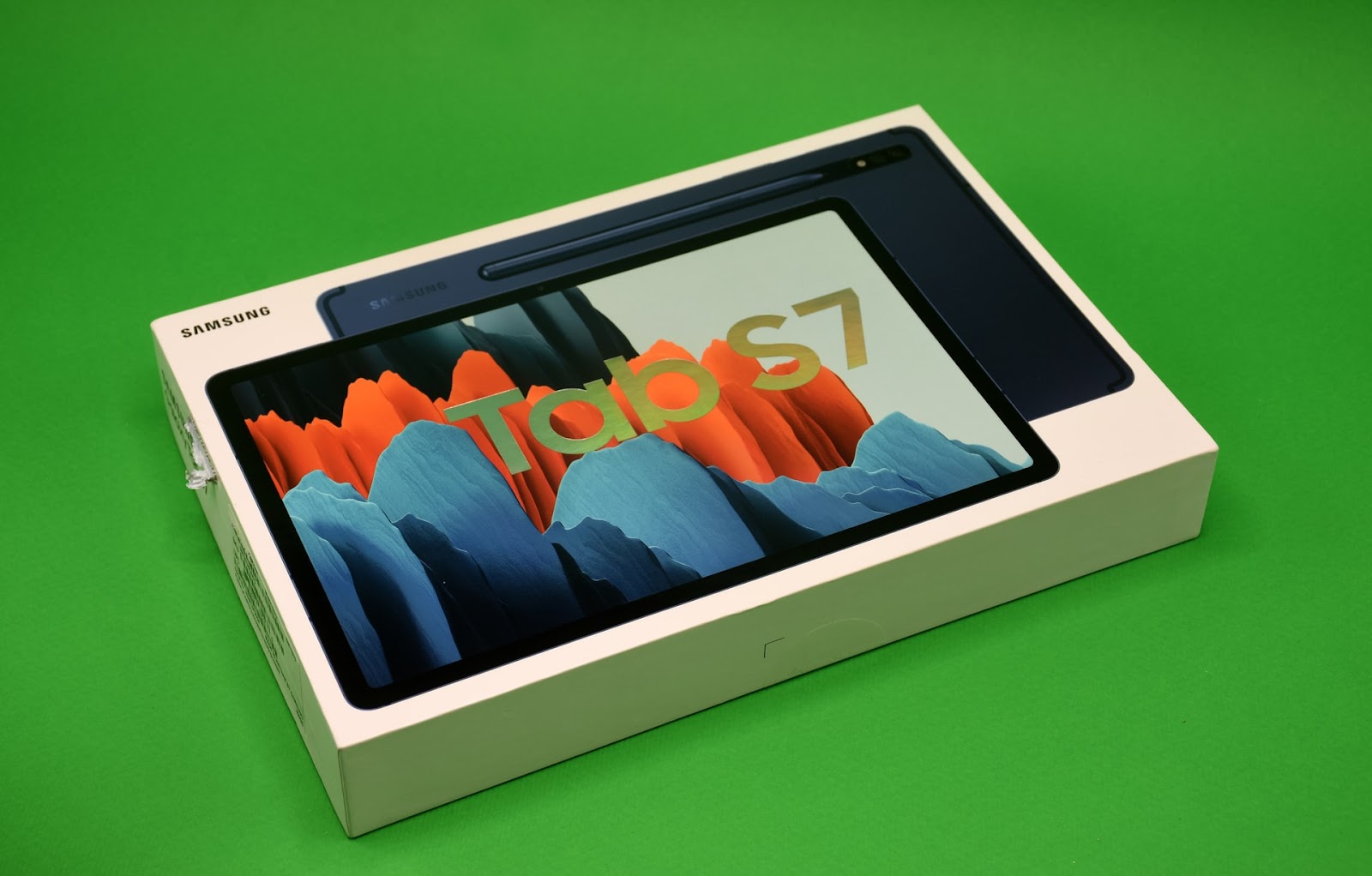 Photo by Mana Akbarzadegan on Unsplash

Samsung is the world’s second most valuable smartphone and tablet manufacturer after Apple and was one of the first vendors of Android. Samsung is also the only manufacturer of Super AMOLED displays used by many phone companies, including Apple, and has a virtual monopoly over this technology.

Here Are Some Of The Things To Look Out For:

1. Samsung Tab A Series: Samsung A series of tablets are more suitable for those who need a big screen android experience but on a budget. Not that the specifications are bad, but they are not excellent either. They sort of strike a middle ground between performance and price. You get what you are paying for, and hence most moderate to light users will be satisfied with tab A series of tablets. So if you are buying a Samsung tab, A series of tabs at wholesale quantity, make sure you know your target customers and accordingly market the product to them.

For example- Samsung Tab A 8.0 2020 model had a modest 8-inch screen and a Qualcomm Snapdragon processor, but the bezels around the screen were much bigger and resembled those found in tablets from 2012. But the screen quality was good and can be used for online classes, media consumption and other activities. But anything more, the tablet gives up. You can also try out its bigger brother, Tab A7 10.7 inch, which has a more powerful Qualcomm Snapdragon processor and also processes a higher resolution display. But the cost of that one is at least 40 percent more than tab A 8.0. So this is how Samsung has created segmentation between two products.

Battery life is excellent for the Tab A series and can easily last up to a day with heavy to moderate usage. But if you constantly play mobile games on them, then expect them to last no more than 5 to 6 hours. 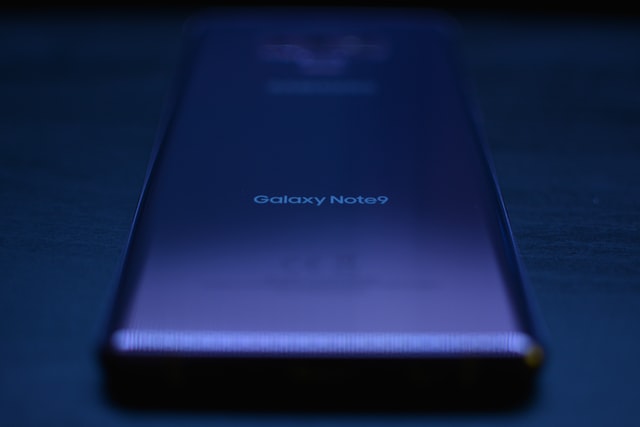 Photo by Damo T. on Unsplash

2. Samsung S Series: The S series of tablets were launched as a middle tier to the expensive high-end tablets and low tier A series. You can also expect a reasonably better screen quality and a bigger battery, and some S tab models also sport an AMOLED display. So this series of tabs is suited for users who like to buy a mid-range tablet for media consumption and productivity and do not mind the tablet’s weight. Since this tablet also supports the infamous Samsung Spen, using which creators and designers can create some truly unique pictures. The S pen functionality can add up a lot of value in the s series of tablets for those who need one. So accordingly, buy this series of tablets and market it to the specific target audience.

3. Fan Editions: Samsung realised that as tablet technology kept on getting improved, the cost of those devices kept on increasing. So they made fan editions of their flagship devices with some changes in their design and specifications in order to offer them at a lower price point. This series of tablets have better displays and processing power than s series of tablets, but the prices fluctuate very much, and a lot of it depends upon the regions in which they are available. Also, by no means these tablets can be held onto by one hand for much longer since they are very heavy. These tablets are suitable for those who wish to own a flagship tablet but can’t afford to buy one or do not need every feature in the flagship tablet. 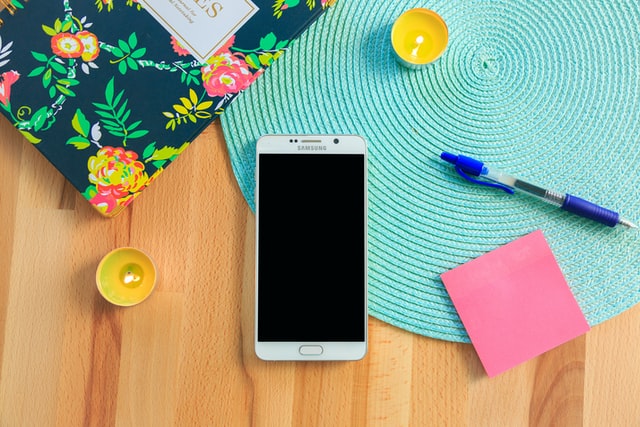 Photo by Lacie Slezak on Unsplash

5. Fan Edition: Like the tablet series, the Fan Edition of phones from Samsung targets those who want a flagship device but cannot afford one or need every flagship feature.

There are a lot of Samsung phones and tablets available at affordable prices in the market. Choose to buy a series according to your focus customer group’s preferences. Remember, the Fan Edition of devices are a hard sell, while the A series sell quickly but have a low margin.

Ten lessons to help you live out your dreams and aspirations

Professional Medical Transcription Services/ Why Are They Important?

4 Great Ways to Improve Your Budget