Hernandez and Limon are colleagues and competitors, bowling with the Better Way Pharmacy League in Lancaster several times a week.

For Limon, 74, bowling is a great way to stay in shape and make friends.

“It’s the people, the camaraderie, the exercise I get,“ he said.

Competition is what gets Hernandez rolling. He has bowled for more than four decades and was a junior Southern California state champion in 1976.

“I love to compete. It makes the game enjoyable,” he said.

A total of 44 seniors competed at the tournament, with six different classes broken down by age starting at 50 and ending at 75 and older.

They traveled from all over Southern California to take part in the first of a two-part series, culminating on Sunday, Nov. 20, at the Pickwick Bowl in Burbank.

Marie Smyth, 79, came from Tehachapi. She regularly bowls in a ladies league in Lancaster called The Morning Glories and has gone as far as Bakersfield to compete.

Every mile is worth it, according to Smyth.

“I’ve met a lot of wonderful people through bowling, ladies that I’ve made friends with,” she said. “I just love the exercise, plus it keeps me busy and out of trouble.”

Membership in NLAC USBC has an annual fee of $20 and allows for participation in one of 4 tournaments held every year.

NLAC USBC is open to all ages, though approximately 60 percent of members are 50 and over. At the tournament, the most popular age categories were 65 and over.

Vice president Candy Capra had several reasons why she thought the sport is so popular amongst seniors.

“It gets them out of the house and doesn’t cost much money versus other forms of entertainment,” Capra said. “Seniors love these tournaments.”

In addition to the game, NLAC USBC raises funds for two causes, selling pink ribbon items at tables during tournaments in support of Bowl for the Cure, as well as more traditional bowling gear for Bowlers Veterans League.

“It buys supplemental items that the government doesn’t provide, such as wheelchairs, cameras, and computers,” said Teresa Salazar, director.

Funds are also raised for the winners in each category through a 50/50 raffle contest.

Back at the lanes, the action is heating up.

Limon is ahead of Hernandez, Smyth is bowling a solid game, and Francis Brandt of Mission Hills is feeling good about her chances of moving up the tournament ladder.

The 75 year old has been bowling for 45 years and was the 2014 NLAC USBC tournament champion in her age group.

“I think I’m going to win,” she said with a grin. “Bowling is the only thing I do, besides take care of my pets.” 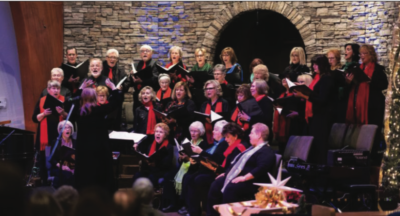 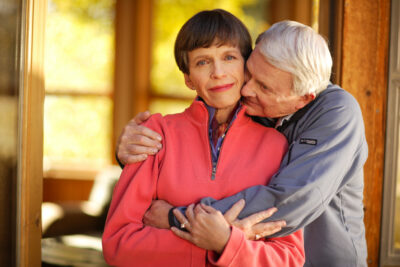