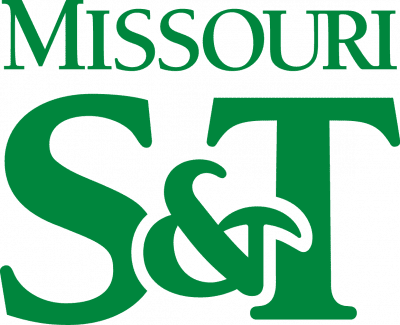 The following student has been named to the honor list at the Missouri University of Science and Technology. To be included on the honor list, students must have carried a minimum of 12 hours and had grade point averages of 3.2 or above.

The following student graduated from Capital University, located in Bexley, Ohio, in May of 2017. He was one of 500 graduates who received their undergraduate degrees.

The following student was one of 300 students recognized for athletic achievement. He lettered in Baseball, and was Heart of America All-Conference.

The following student was inducted into the Wheaton College Scholastic Honor Society, on the basis of high scholarship, Christian maturity, and general promise. He was also named to the Dean’s List for carrying 12 or more hours and achieving a 3.5 GPA on the 4.0 scale.