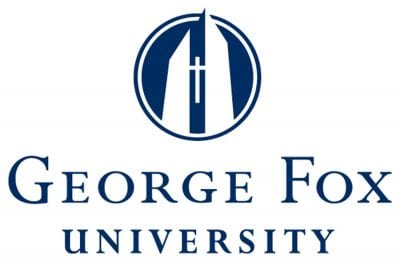 The following student was named to the Dean’s List at George Fox University in Newberg, Oregon. To qualify for the Dean’s List, a student must earn a 3.5 GPA or above on 12 or more hours of graded work.

The following student earned the distinction of Faculty Honors for spring 2017 at the Georgia Institute of Technology. This is awarded to students who have a 4.0 academic average for the semester.

The following student graduated from Valencia High School in spring 2017, and has enrolled at the Rochester Institute of Technology.

Trevor Froggatt, Valencia, will be studying computing and information technologies.

The following local residents made the Dean’s List for the 2017 spring semester at Rochester Institute of Technology:

Spencer Richman of Santa Clarita, who is studying bioinformatics.

MinJung Kim of Valencia, who is studying photographic and imaging arts. 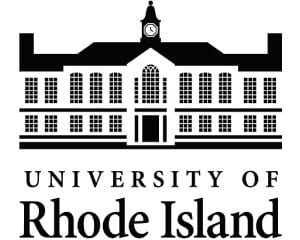 The following student was named to the Dean’s List at the University of Rhode Island. To qualify for the Dean’s List, students must have completed 12 or more credits for letter grades during a semester and achieved at least a 3.30 quality point average.

The following student graduated with honors from Berkeley College on May 5, 2017, at the Prudential Center in Newark, NJ.

The following student graduated in May 2017 from University of Wisconsin-Stout in Menomonie, Wis. 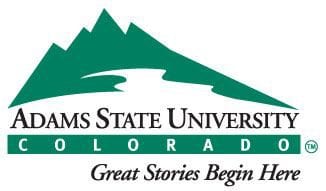 Bernard Tume of Canyon Country, graduated from Adams State University, Alamosa, Colo., during the spring 2017 Commencement Ceremony on Saturday, May 13, in Plachy Hall. Tume received a Bachelor of Art in Business Administration/International Business.