On Saturday, May 13, on the Worcester Polytechnic Institute (WPI) campus quadrangle, over 1,000 bachelor’s degrees were awarded during the university’s 149th commencement ceremony. Zahr Lyttle of Santa Clarita, was awarded a Bachelor of Science degree in management information systems.

Samford University’s Orlean Beeson School of Education held its annual award ceremony May 4 to recognize the many accomplishments of the school’s undergraduate teacher education students. Twelve scholarships totaling more than $35,000 were awarded to students pursuing a career in teacher education. 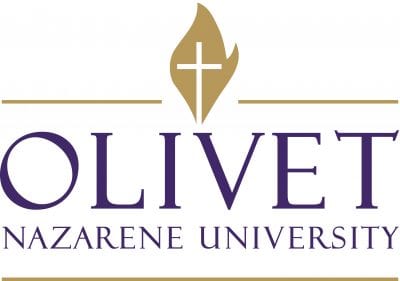 Emily Morris of Santa Clarita, was named to the dean’s list at Olivet Nazarene University during the recently completed spring 2017 semester. To qualify for inclusion on the dean’s list, a student must have been enrolled as a full-time undergraduate student and must have attained a semester grade point average of 3.50 or higher on a 4.00 grading scale.

Members of the Goshen College Class of 2017 received undergraduate and graduate degrees during the college’s 119th commencement ceremony. Krista P. Sutliff of Agua Dulce, received a bachelor’s degree in Exercise Science, with a minor in Health.

Kaitlyn Reiner of Canyon Country, earned a 3.5 or higher GPA for the spring 2017 semester, securing a position on the Southern Arkansas University Dean’s List. Reiner is a senior STEM Middle School Education major.