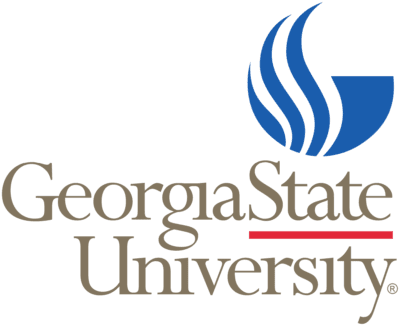 Woojung Paek of Santa Clarita was named to the fall 2017 President’s List at Georgia State University.

To be eligible for the President’s List, students must earn a 4.0 GPA for the semester and complete at least nine semester hours of academic credit with no incompletes.

The following local students have been named to the President’s List at Drake University. This academic honor is achieved by earning a perfect 4.0 grade-point average during the fall 2017 semester at Drake.

Drake University is a midsize, private university in Des Moines, Iowa, enrolling more than 3,200 undergraduate and 1,700 graduate students from approximately 45 states and 42 countries. 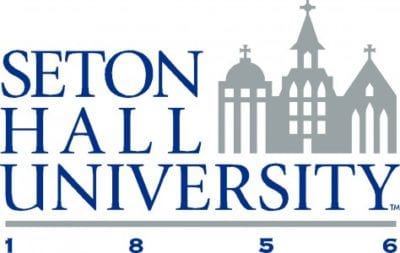 Makena Meeks of Newhall has qualified for fall 2017 Dean’s list. Qualifications for Dean’s list include enrolling as a full-time matriculated student with a minimum of 12 undergraduate credits, completing all courses with a GPA of 3.4 or above, and with no grades lower than “C”.

One of the country’s leading Catholic universities, Seton Hall University has been a catalyst for leadership – developing students in mind, heart and spirit – since 1856. Home to nearly 10,000 undergraduate and graduate students and offering more than 80 rigorous majors, Seton Hall’s academic excellence has been singled out for distinction by The Princeton Review, US News & World Report and Bloomberg BusinessWeek. Seton Hall, which embraces students of all religions, prepares its graduates to be exemplary servant leaders and caring global citizens. 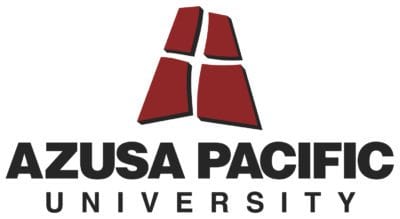 Several local residents made the academic Deans’ List at Azusa Pacific University. These students are honored for a fall 2017 grade-point average of 3.5 or better. They are joined by 1,988 students receiving the same honor.

Nicolette Fundora of Valencia, Acting for the Stage and Screen major

Azusa Pacific University is an evangelical Christian university committed to God First and excellence in higher education. With 61 bachelor’s degrees, 40 master’s degrees, 17 certificates, 11 credentials, 8 doctoral programs, and 4 associate degrees, the university offers its more than 10,000 students a quality education on campus, online, and at seven regional campuses throughout Southern California.