Lief Labs signed a long-term lease for the entire building, located at 29025-29055 Avenue Paine, which is under construction and expected to be completed by December.

Initially designed as a four-tenant property, Rexford is set to be making minor interior modifications to accommodate Lief’s specific needs.

“We are thrilled to announce Lief Lab’s new long-term lease,” Adel Villalobos, Lief’s president and CEO, said in a prepared statement. “Lief Labs is a premier business in the dietary supplement industry and the facility Rexford is building is a best-in-class property that will help Lief continue to streamline its operations and grow our business for years to come.”

Lief Labs, which began business in 2008, was recognized on the Inc. 5000 fastest-growing private companies list six times and has been rapidly expanding.

In 2018, Lief Labs leased the adjacent 112,000-square-foot building, located at 28903 Avenue Paine, which is also owned by Rexford Industrial.

Lief is set to remain in the space, and the adjacent state-of-the-art facility is expected to function as Lief’s primary operational hub.

“Industrial vacancy rates are quickly approaching 0% for functional larger buildings in the north Los Angeles market at a time when demand is reaching all-time highs,” Peters added in the statement. “Lief Labs was made aware of this supply/demand imbalance and started lease negotiations early in the construction process. The result was a win-win-win scenario for Rexford, Lief and Lief’s customers.”

Strong tenant demand for distribution space drove the greater L.A. industrial market to its third consecutive quarter with more than 10 million square feet of gross activity, and larger warehouses have become increasingly harder to find, according to CBRE’s research. 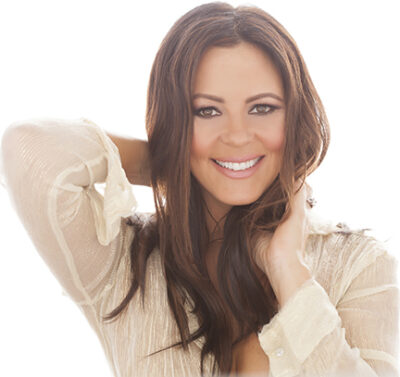 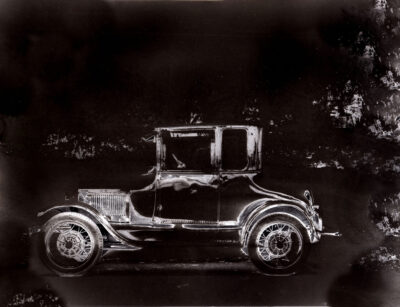