‘Hands of Stone’ is a well-filmed and solid biopic

The legendary Panamanian boxer Roberto Duran has lived a life — and had a fight career — far more complex and polarizing than what we see onscreen in “Hands of Stone,” but this is still one of the more entertaining boxing pictures of the last decade.

I’m not saying this isn’t a solid picture. I’m just saying if you enjoy this film but you don’t know a ton about Duran, wait until you read up on him and watch documentaries such as “Roberto Duran: Beyond the Glory” or ESPN’s “30 for 30” titled “No Mas.”

Writer-director Jonathan Jakubowicz’s “Hands of Stone” is a rousing, well-filmed and solid (if at times overly generous to Duran) biopic with a bounty of charismatic performances, two of the sexier scenes of the year, some welcome laughs and a few above-average fight sequences.

Among the film’s strengths:

— Edgar Ramirez in a true star turn as Duran. From the moment we see the street kid in bell bottoms strutting through the streets of Panama to his meteoric rise to adored world champion, to his self-destructive bouts with gluttony, his hedonistic excess, his misogynistic rants and the moment in the ring when he brought shame upon himself and his country, Ramirez captures the essence of the enigmatic Duran.

— Robert De Niro, who of course starred in and won an Oscar for his work in the greatest boxing picture of all time with “Raging Bull” in 1980, going a long way toward wiping our memories of the regrettable “Grudge Match” with a warm, authentic, heartfelt performance as Ray Arcel, the legendary Jewish-American boxing trainer who became a father figure to Duran and helped guide him from raw talent to one of great boxers of the 20th century.

— The pop star Usher, aided by just the right amount of prosthetics, turning in a brilliant supporting turn as the dashing, fleet-footed, charismatic and well-spoken Sugar Ray Leonard, who is everything the illiterate Duran is not, and is the perfect villain — or is it hero — to go up against Roberto in two epic bouts in 1980.

To this day, Duran insists he never said “no mas!” (“no more!”) when he turned his back on the dominating Leonard in the eighth round of their World Welterweight Championship rematch bout in 1980 and quit in the middle of the fight, stunning the boxing world.

Duran never seemed to understand that was never the point. It wasn’t whether he SAID “no mas.” It’s that he quit.

To Duran’s credit, he did climb back into the ring, and he did win back the love of the Panamanian people and the respect of the boxing world — and then about three more movies’ worth of stuff happened in his life.

In the meantime, we have THIS movie, and as such, it’s a solid TKO. 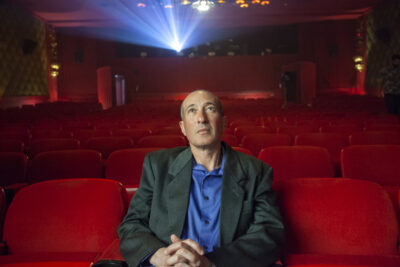 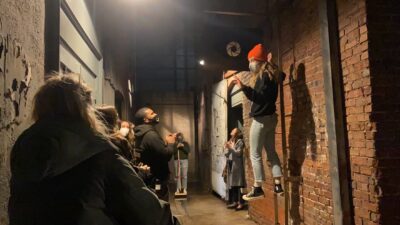 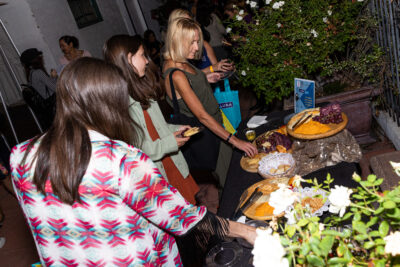