Chelsea Best of Valencia was one of 45 to be inducted into the prestigious Mortar Board Honor Society. The Mortar Board was originally founded in 1918. 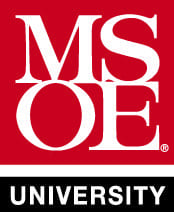 The following student was named to the Dean’s List with High Honors. To be eligible for this award, students must have at least 30 credits and maintain a 3.70 or higher GPA.

The following student graduated from the University at Albany in New York. 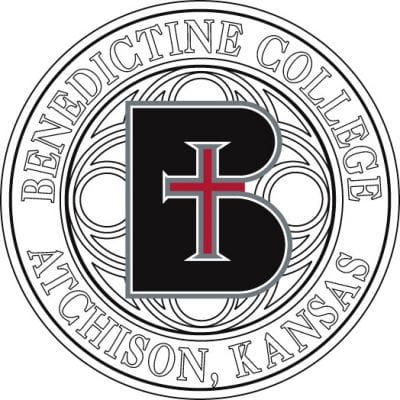 Dakota Prochnow of Santa Clarita was named to the Dean’s List for the spring semester at Benedictine College in Atchison, Kansas. To make the Dean’s List, a student must carry a minimum of 12 credit hours and a grade point average of 3.5 or above for the semester. 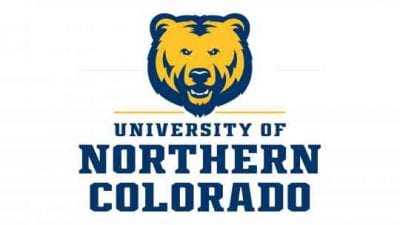 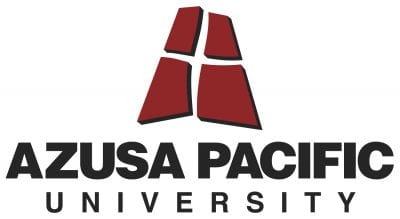 Several local residents made the academic Deans’ List at Azusa Pacific University. These students are honored for a spring 2017 grade-point average of 3.5 or better. They are joined by 1,953 students receiving the same honor.

More than 7,000 students received degrees during the University of Wisconsin-Madison’s spring commencement ceremonies on May 11-12.

Ki Ma of Santa Clarita, School of Med & Public Health received a Doctor of Philosophy in Cellular and Molecular Pathology.

Kate Howell, Patrick Kulp and Nicholas Nerud all of Valencia, were named to the Whitworth University Provost’s Honor Roll for spring semester 2017.  The students qualified for the academic honor society by maintaining a grade-point average of at least 3.75 during the semester.

Bryce Pate of Valencia, graduated from Hofstra University in May 2017, earning a Bachelor of Science in Biology.