Embassy Suites’ chef feels at home in the kitchen, mainly because he’s spent so much of his life there. And he wants his guests to feel the same way – like they’re at home, enjoying a favorite meal – while he creates a new fine dining atmosphere for the Santa Clarita Valley.

“I’m trying to implement more offers for the guests,” said Chef Harout Hadjinian, describing the hotel’s new and improved menu. “The hotel is like a home away from home so I want our guests to feel comfortable and enjoy themselves.”

Hadjinian, 33, said he’s been preparing meals for diners since he was 8 years old, as his dad owned a food truck years before the craze began to make the mobile food vendors ubiquitous. 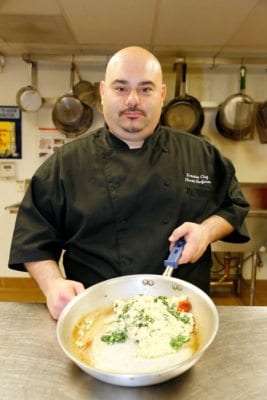 While Hadjinian first learned how to make food quickly, he’s spent years perfecting his craft, in the marketplace, in culinary school and frequently in competitions, where he enjoys testing his skills in the kitchen.

“I had grown a passion from there,” he said, sharing his journey of graduating from high school and then earning a scholarship to the culinary program at Mission College, which also allowed him to compete throughout the state in competitions.

At each stop along the way, Hadjinian picked up new techniques, learned about new flavors and cultural styles that he brings to the dishes he makes today.

Perhaps because Hadjinian has spent decades in the kitchen, the term “fusion” is a big part of his menu, whether it involves dishes from the Middle East, Spain or any number of exotic locations.

“We have a balance of flavors and spices,” he said, sharing his approach to creating cuisine.

Hadjinian mentioned combining Mediterranean dishes with Spanish flavors, such as his signature Harissa-marinated porterhouse lamb served with a couscous risotto.

“I like to do Mediterranean fusion with Hispanic dishes because of the spices that Spanish dishes offer,” he said.

While a unique blend of flavors is a requirement for Hadjinian’s dishes he also has one other priority in mind when he creates a new dish — the wow factor.

“Presentation nowadays is a key element in the cooking world,” he said.

This focus allows him to use his creativity to create the flavors, and then work to make them appear as appealing as possible.

“Presentation for me is very key, I like to eat with my eyes,” Hadjinian said. “What inspires me for presentation is that I like to get an idea and deconstruct it, but at the same time compose it on the plate.” 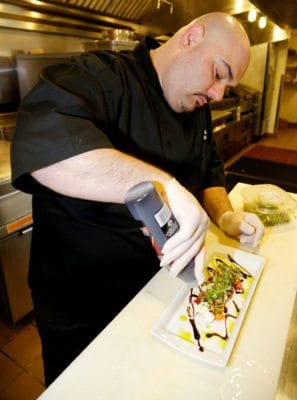 Whether it’s specialty cocktails that provide a perfect complement or the completely revamped dinner menu, Hadjinian excitedly shares the latest offerings at the Embassy Suites.

A tuna offering represented another chance for Hadjinian to put his own spin on things. His tuna carpaccio is a classic dish like beef tartare with ahi tuna, so it’s more of an Asian dish, topped with a seaweed salad with scallions and Maui onions — so it’s almost like a poke, but it’s a carpaccio at the same time, he said.

Hadjinian doesn’t limit himself to a region when creating the menu, he said, instead looking for dishes where he can put his unique take on a dish and then add the best flavor.

“Basically, I look for fresh and bold ingredients and at the same time, if I’m looking for something, I try to find that one ingredient that can spice it up a little,” he said, and then, making a reference to world famous chef Emeril Lagasse – “and it’s like, ‘Bam,’ you know?” describing that moment when the dish tastes just right.

While Hadjinian’s flare for flavor seeks out dishes created to impress that taste like fine dining, Hadjinian said he wants guests to feel as he does when he’s cooking food for his family — including the person he considers his biggest fan and supporter, his wife, Sonya — like they’re at home.

“We’re trying to create almost like a family restaurant, but at the same time, we want to implement the fine dining atmosphere, but in a little more casual setting.”

At the end of the day, whether it’s creating the menu or cooking it up, it seems there’s no other place Hadjinian would rather be than his home away from home.

“At the hotel right now, I’m bringing classical dishes with a modern twist,” Hadjinian said. “To be honest, it’s very fun, because I can get as creative as I can be.” 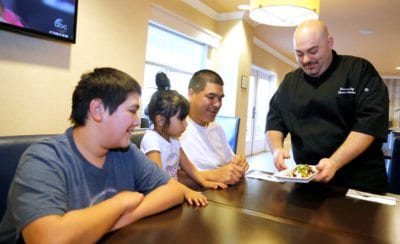 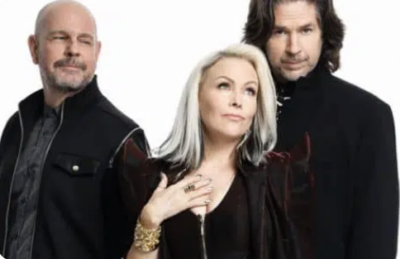 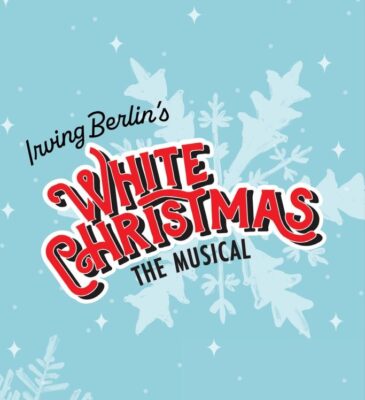 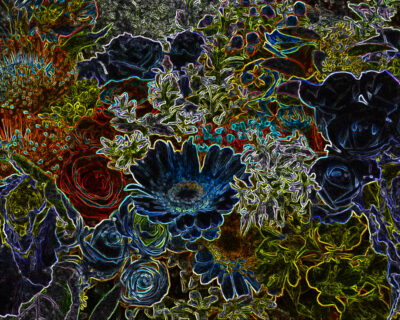