If you are in the mood to break out of your dining routine and try something different, say Filipino food, you have a couple local choices.

But if you would like that ethnic choice to go even further into deliciousness, consider Juan & Nita’s Bagnet-Silog located in the familiar mini-mall on Camp Plenty Road in Canyon Country.

Envisioned, owned and managed by Melvin Blanco, the dine-in or take out restaurant was named out of respect for Blanco’s father and mother.

“My father Juan was a mechanic at the U.S. Naval Base Subic Bay in the Philippines,” Blanco said, “and my mother Nita was an expert at cooking for our large family, friends and neighbors. Her dishes were very much looked forward to.”

Nita’s food was simultaneously a small business, labor of love and passion to give, as she would sometimes deliver meals to those who could not pay for them. And Blanco follows in her footsteps, particularly regarding our front-line workers.

At the SCV Filipino-American Festival last year, we raised $2,300 to donate to front-liners in the Philippines.” And he added, “Last year, we donated drinks and doughnuts to the local Sheriff ’s and Fire departments.”

The frontline-related generosity is no coincidence. Blanco is an oncology/medical surgical nurse for Kaiser Permanente Panorama City Medical Center — but he has always invested in food businesses in the Philippines.

When they moved to Santa Clarita, Melvin Blanco and his wife Madelaine began to raise their family (a son and a daughter), but also wanted to open a Filipino restaurant in town.

Unfortunately, the pandemic hit two weeks before they were to do that, forcing them to switch from their original, more traditional menu to Chef Jake de Guzman’s mouthwatering incarnations of Blanco’s pork belly dreams.

Blanco said he puts pork belly into nearly everything he makes in some fashion, even dessert. And he noted that the downtime during the pandemic allowed him time to train his people “on what we were cooking.”

There are other non-traditional Filipino dishes, including the Cajun shrimp, which his wife loves, and a breaded and deep-fried jumbo squid that you get whole, served vertically on a metal rod rising from a wooden plank. “It’s calamari-style, but breaded,” he said.

Blanco said that traditional meals, such as pre-cooked turo-turo, aren’t offered because, “Chef Jake cooks each individual dish separately.” Dishes are often offered in two portion sizes, with the smaller portion feeding two to three, and the larger feeding four or more.

Bulalo ($25, serves three to four) is bone-in beef shank in a broth with cabbage and corn.

Pancit ($17, feeds two or three) is noodles cooked with garlic, onion, cabbage and carrots. Bagnet and shrimp are added when almost finished.

Leche flan ($9 or $12) is flan with steamed caramel or cooked brown sugar syrup. But here you can have it topped with crushed pistachios and bagnet bits.

Additionally, a family-sized (eight to 12 people) traditional Boodle Feast Galore can be pre-ordered.

Blanco has hopes to one day open a second restaurant near his medical center in Panorama City. However, his most timely quest is to provide assistance to those suffering in Ukraine.

With this in mind, he plans to collect donations for a reputable fund that goes directly to those people – and he will match those donations, up to a reasonable point for a small business. “Poor and rich are able to give, as long as they have a joyful heart to share,” he said. “And we are blessed to live in the US, where we have so much. I feel for the people of Ukraine, and will show that with a banner on my restaurant sign.” 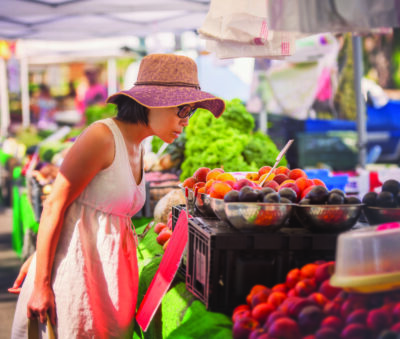 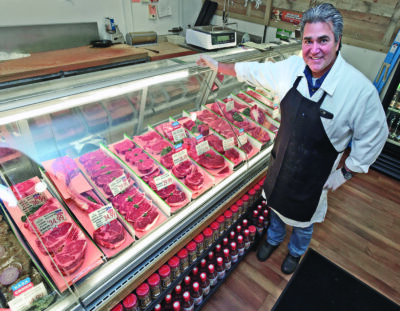 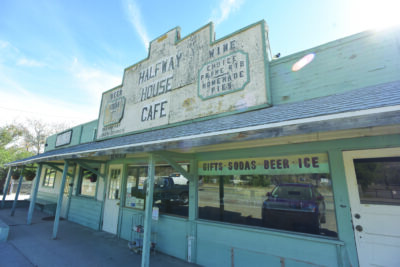 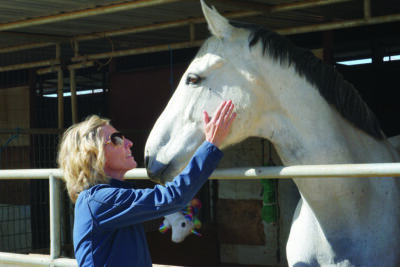 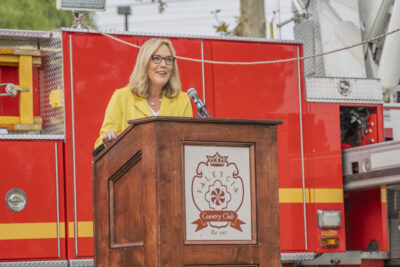