Jessica Eblin of Valencia, has been named to the Siena College Dean’s List for the fall 2017 semester.

To be named to the Dean’s List, a student’s grade point average for the semester must be between 3.5 and 3.89.

Wilkes University awarded 369 bachelors, masters and doctoral degrees when it held its winter commencement ceremony on Sunday, January 21 after the completion of the fall 2017 semester.

Grace Schraner of Canyon Country, received a Master of Science in Nursing. 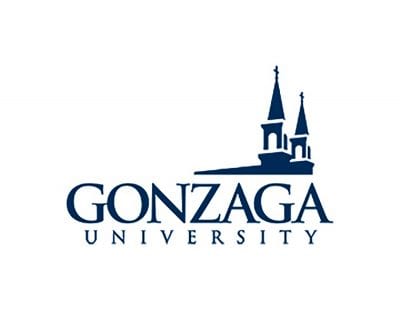 The following residents have earned placement on the Gonzaga University Dean’s List for fall semester 2017. Students must earn a 3.5 to 3.84 grade-point average to be listed.

Brooke Tripp from Castaic, has been named to the University of Delaware’s Dean’s List for the fall 2017 semester.

To meet eligibility requirements for the Dean’s List, a student must be enrolled full-time and earn a GPA of 3.33 or above (on a 4.0 scale) for the semester.

Michael Ripa of Valencia, has been named to the University of Iowa’s Dean’s list for the 2017 fall semester.

Undergraduate students in the College of Liberal Arts and Sciences, the College of Engineering, and the Tippie College of Business who achieve a grade point average of 3.50 or higher on 12 semester hours or more of UI graded course work during a given semester or summer session and who have no semester hours of I (incomplete) or O (no grade reported) during the same semester are recognized by inclusion on the Dean’s List for that semester.

Undergraduate students in the Roy J. and Lucille A. Carver College of Medicine may qualify for the Dean’s List with fewer than 12 semester hours of graded credit if deemed appropriate by the college.

Approximately 5,000 students were named to the UI Dean’s List for the 2017 fall semester.

The following local residents were among 1,608 students from Worcester Polytechnic Institute (WPI) named to the university’s Dean’s List for academic excellence for the fall 2017 semester.

Robaire Galliath of Newhall, is a member of the class of 2020 majoring in aerospace engineering, and computer science.

Cameron Williams of Valencia, is a member of the class of 2021 majoring in electrical and computer engineering.

The criteria for the WPI Dean’s List differs from most other universities as WPI does not compute a grade point average (GPA). Instead, WPI defines the Dean’s List by the amount of work completed at the A level in courses and projects.