In a special event presented by The Lancaster JetHawks and the City of Lancaster, Southern Rock Legends 38 Special will perform live at The Hangar on June 18 to kick-off the 2018 California League All-Star Game and Home Run Derby that will commence the following day on June 19. 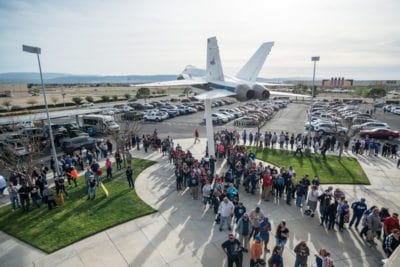 This “Rockin’ All-Star Monday” concert will mark the first live show at The Hangar since 2014 and the first ever visit to Lancaster for 38 Special, said Tom Backemeyer, JetHawks executive vice-president.

“It just made sense for us to host a concert the night before the all-star game because we wanted to do something cool, different and extra-special,” Backemeyer said. “It will be a great event for the players and executives that will lead into the all-star game on Tuesday. This is a community concert so it’s an opportunity for anybody to come out and be a part of it.”

Over the years, many prominent major leaguers have participated in the California League All-Star Game, including Carlos Correa and George Springer of the Houston Astros; Cody Bellinger and Corey Seager of the Los Angeles Dodgers; Buster Posey of the San Francisco Giants, and Trevor Story of the Colorado Rockies.

The all-star game on June 19 will feature the best Minor League Baseball talent from the eight California League teams – all of whom are expected to attend the concert the day before.

“Their top level executives and coaches will also be in attendance,” Backemeyer said.

38 Special, which has been together for more than three decades, has produced numerous gold and platinum albums and sales of more than $20 million. Some of the band’s many hits include “Hold on Loosely,” “Rockin’ into the Night,” “Caught Up in You,” “Fantasy Girl,” “Back Where You Belong” and “Second Chance.” Since 1976, the band has produced more than 15 albums. 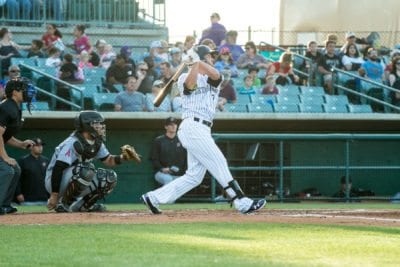 “We are thrilled to have 38 Special coming to Lancaster and can’t wait to host this legendary band at The Hangar,” said Backemeyer, adding that the opening act will feature the local band, Steel Wool, which has a strong following. “Our fans are in for a treat as we kick-off what is sure to be an amazing two days of live music and baseball in the Antelope Valley.”

In additional event highlights, before the concert, free tailgate festivities will begin at 3:30 p.m. with food truck vendors.

So Backemeyer said, “Even though it’s a Monday, we’re going to treat it like it’s a Friday afternoon, and hopefully people will come out and have a good time.”

“The Hangar is an amazing venue, so even the $30 seats are great seats, but the $75 seats get you right next to the stage,” Backemeyer said. “We wanted to keep this as affordable as possible so $30 to $75 for a ticket is pretty fair and reasonable, and we hope that everyone else will agree.”

The City of Lancaster, has offered tremendous support as the presenting sponsor, Backemeyer further emphasized.

“When we approached them a year-and-a-half ago, they said this is a great opportunity for us to showcase the city, especially since the all-star game hasn’t been here for 17 years,” he said. “The city was really excited to partner with us and help us make this work; from financially to helping us promote and advertise. So it’s a great partnership.” 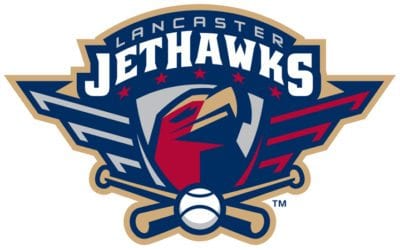 Tickets for the concert and all-star game can be purchased online at JetHawks.com, in person at the JetHawks box office, or over the phone at 661-726-5400. For more information visit JetHawks.com or follow the JetHawks social media platforms.