So, now that I was an expert on Irish whiskey, we decided to explore the other icon of Irish drinking, Guinness beer. Terry was not a fan of dark beers. She found them to be too heavy and potent. Not surprisingly, she was skeptical that she would find anything to enjoy about my desire to experience Guinness in its home territory.

We were staying at the Morrison Hilton in downtown Dublin, a real treasure. From Daniel at the front desk to Claudia in the dining room, we found the staff to be friendly and helpful. The morning after our introduction to whiskey, I spoke with the Morrison’s concierge, an impossibly young lad, Lee. I asked him for his recommendation for a pub who could do a proper Guinness pour.

While I had heard that term, I had no idea what it meant. Later that night, we went to school on how to pour and taste Guinness. Lee highly recommended Mooney’s, a pub he frequents when off duty.

If you have an image of what a traditional, first-class Irish pub would look like, then Mooney’s likely would match that image.

Dark wood floor, booths upholstered in tufted red leather, comfortable lighting, a brass rail at the bar – you know you are in Ireland when you are in Mooney’s.

And it has some pretty decent help as well. Luke the bartender came to our table to get our drink order. Knowing she probably wouldn’t like Guinness, Terry ordered a good Irish red beer, Smithwick (pronounced without the “w”).

While waiting for our beers, Mooney’s manager, Liam Whelan, introduced himself and sat down to join us for a bit. We didn’t know it, but class had begun.

Liam is an engaging guy who clearly knows his trade. He began with an explanation as to what is meant by “a proper pour.”

You don’t just fill a glass with Guinness from the tap. No, the bar must assure that the three essential steps to providing the foundation to support a proper pour are followed. These include: 1) keeping the lines from the keg to the tap meticulously clean (Liam cleans them every three weeks); 2) make sure the dishwasher is clean, and 3) confirm that the glass is scrupulously clean.

Once you’ve got the fundamentals taken care of, you can then begin pouring the liquid black gold (Guinness, that is). But this is a process as well.

At a fine Irish establishment, the tender of the bar will tilt the glass toward the tap and slowly fill the glass to just an inch shy of the rim (to about mid-harp if you are using a proper Guinness glass). Then she or he will set the partially filled glass down and wait about two minutes. This is the first step in the magic that I don’t necessarily understand. I do know that foam and nitrogen are working away furiously. After the interminable wait, the liquid should be mainly black with a white top. Then, the tap is pushed forward, allowing a flow of beer without much nitrogen to top off the glass. The result creates at least an inch head of foam.

While Liam was explaining all of this, Luke brought our beers. Liam told Terry she could drink her Smithwick’s immediately. Liam, however, strongly advised me to let the beer sit so that the second magic act could occur.

When Luke brought the Guinness, the liquid was a mixture of black, brown and white. Allowing the beer to rest (yet another time period without drinking – enjoying Guinness requires a certain amount of sacrifice) provided it with the time for all of its elements to coalesce. (See the before and after photos of the process.) He then advised that I drink through the foam head to get the midnight black elixir underneath.

The result was a Guinness unlike anything I ever had in the States. Dense but smooth, with delicious flavors of coffee, caramel and chocolate that sing an Irish ballad that irretrievably hooks you into the Guinness tradition. Budweiser, it ain’t.

I am now a Guinness convert. And, amazingly, so is Terry! She so loved how Guinness tastes when poured properly, she ordered her own glass.

Liam and Luke, thank you for the warm reception, the beer education and the engaging friendliness. For those elements alone we would return, but throw in your excellent Guinness, and you might never get rid of us. 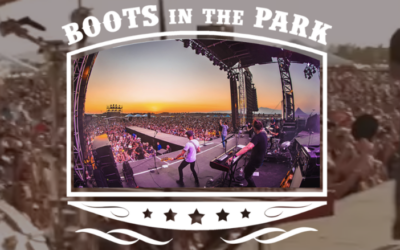 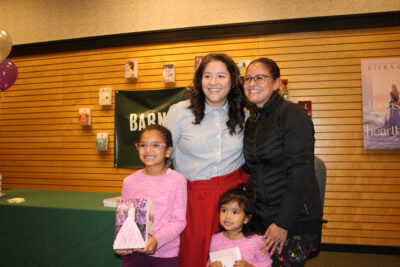