The best job I ever had was during my first year of college when I worked for a little shop in Montrose called Once Upon A Time.

The shop smelled of fresh paper and lavender and offered the most wonderful assortment of children’s literature available anywhere.

The shop had the uncanny habit of drawing, not just children but wide-eyed adults through its doors. Grown women, in particular, floated spellbound through the aisles as though they were the Darling children arriving in Neverland for the first time.

As a bookseller, I always enjoyed selecting just the right title for a customer who might be looking for that special gift for a grandchild or to add to her own collection. Each day, I spent a few quiet moments between customers perusing the newest titles on the shelves.

I still recall the first time I picked up a book by my now favorite children’s author and illustrator, Chris Van Allsburg. The book was “The Flight of the Zephyr,” about a boy in a flying ship.

I was mesmerized by the realistic sketches and the dreamlike story. Not long after that, “The Polar Express” pushed Allsburg to the top of everyone’s want list.

After it won the  Caldecott Medal, we couldn’t keep enough copies in stock to satisfy the demands of our Christmas shoppers.

Many years have passed since I last stepped through those magical doors into Once Upon A Time, but my love of books has only grown.

The Christmas season is particularly sentimental as I pull down my cherished books about the most beloved holiday of the year. Here is a list some of the best Christmas stories ever written and some of the most requested holiday books of all time.

A young boy waits for the sound of Santa’s sleigh bells on Christmas Eve, but awakens instead to the  sound of a train whistle. What follows is a memorable trip to the North Pole, and an experience he will never forget.

A tender tale of a crippled lamb who is left behind while his flock goes grazing in a distant field. During the night, a young couple visit his stable and he helps keep their new little baby warm.

A boy wakes one morning to find that the snowman he built the day before has come to life. He takes the snowman on a tour of his home and then enjoys a day outdoors in the snowman’s world. There is no text, but this story is brilliantly told through delightful pictures.

“How the Grinch Stole Christmas”

As the Whos in Whoville prepare for Christmas, the Grinch schemes how to stop Christmas from coming. What he learns is that Christmas is more than gifts and decorations. Christmas is in the heart.

Print version of the classic Christmas animated film about a boy and his beloved donkey, Small One. The boy is forced to sell his friend and searches for the perfect master. He finally finds him in a gentle man who needs Small One to carry his pregnant wife to Bethlehem.

A farmer dreams of snow and imagines his animals, named One, Two, Three, Four and Five, covered in white. He awakens to find the world covered in real snow, not dream snow. He dons a familiar suit and accompanies his animals to decorate the tree. Children love pushing the button at the end to hear the Christmas jingle.

“The Best Christmas Pageant Ever”

A family of rough and rowdy kids learn what Christmas is all about when they are cast in the local Christmas pageant. This humorous, yet touching story has delighted kids of all ages for many years.

And, of course, there always are the following classic favorites:

The wonderful tale of a bitter Ebenezer Scrooge, who is visited by three ghosts that take him through Christmas past, present and future.

“The Gift of the Magi”

A husband and wife struggle to find the perfect gift for each other. In doing so, they learn about the true meaning of love through sacrifice.

“‘Twas The Night Before Christmas”

The classic book read in millions of households on Christmas Eve. This poem is actually titled “A visit from St. Nicolas.”

The Celebration of Freedom and Hope 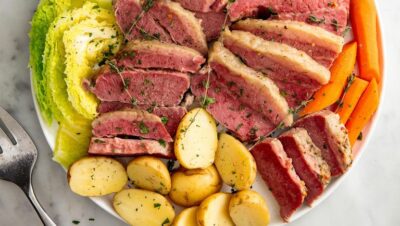 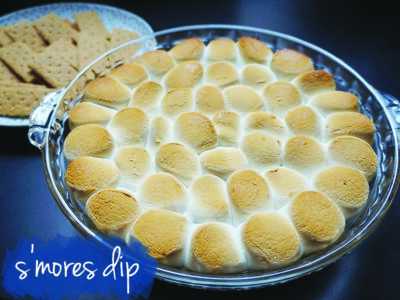 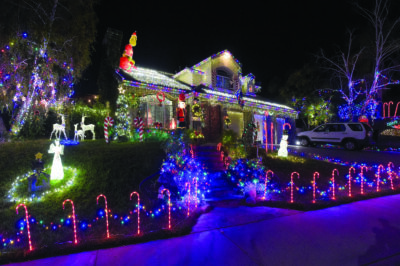 Lighting up Santa Clarita: Where to find the best lights in the SCV