California United, which has a regional office on Magic Mountain Parkway in Valencia, will be merged into Pacific Western Bank.

The deal is valued at about $705 million, according to PacWest statement released on April 6.

“We believe merging with PacWest, one of the top-performing banks in the United States with demonstrated integration experience, provides the best path toward long-term value creation for our shareholders,” said David Rainer, Chairman and CEO of CU Bancorp, in the statement.

California United is a California state-chartered bank with about $3 billion dollars in assets and nine branches located in Los Angeles, Orange, Ventura and San Bernardino counties.The combined company would have approximately $25.0 billion in assets and 87 branches, with some branches expected to be closed.

The transaction has been approved by both companies’ boards and is expected to close by year end.

The transaction is intended to qualify as a tax-free reorganization for U.S. federal income tax purposes and CU Bancorp shareholders are not expected to recognize gain or loss to the extent of the stock consideration received.

Matt Wagner, CEO of PacWest Bancorp, commented, “We have long admired the Southern California franchise the CU Bancorp team has built over the years,” PacWest Bancorp CEO Matt Wagner said. “We are confident the partnership announced today will create value for both PacWest and CU Bancorp shareholders.”

Pacific Western has 74 full-service branches in California and one branch in North Carolina. California United was founded in 2005.

“The decrease in net earnings from the prior quarter was primarily due to a decrease in interest income,” largely due to payoff of a single loan. 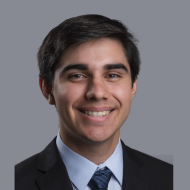 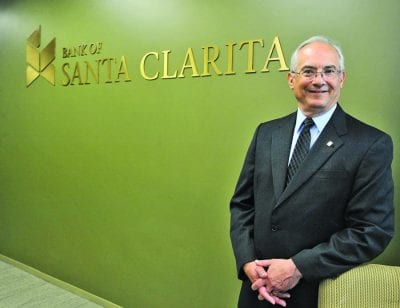 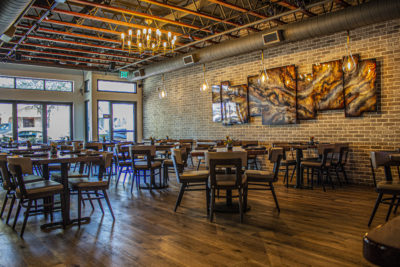 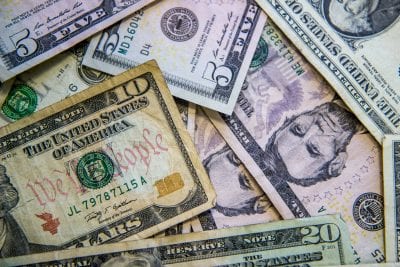 Preparing financially during the COVID-19 crisis 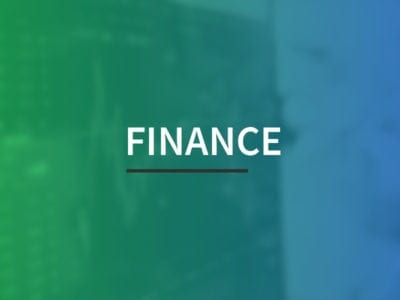