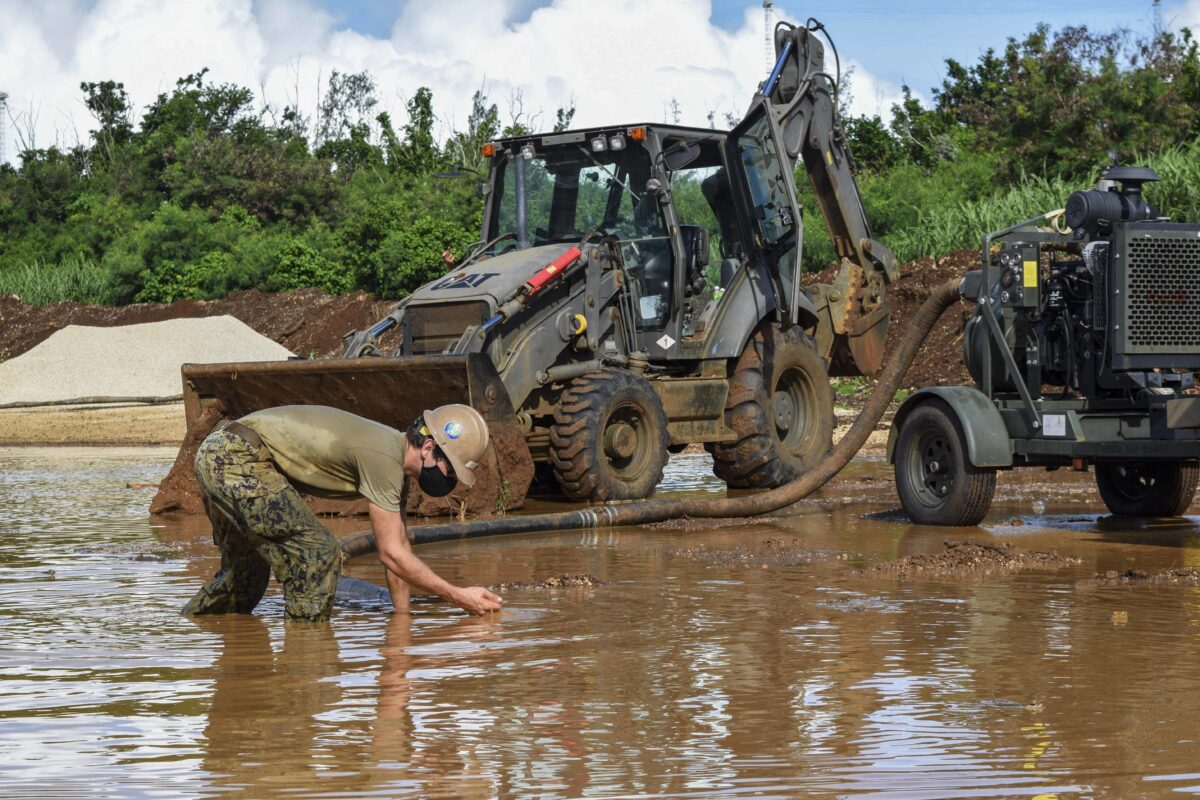 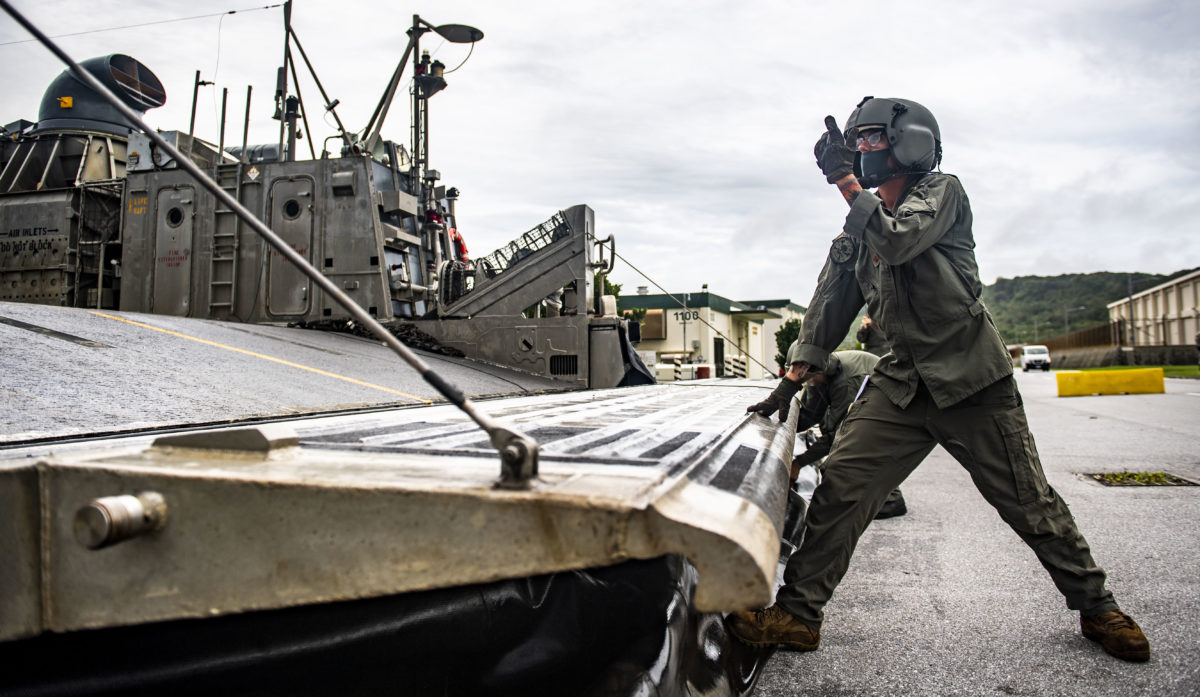 Santa Claritan at work with Navy in Okinawa 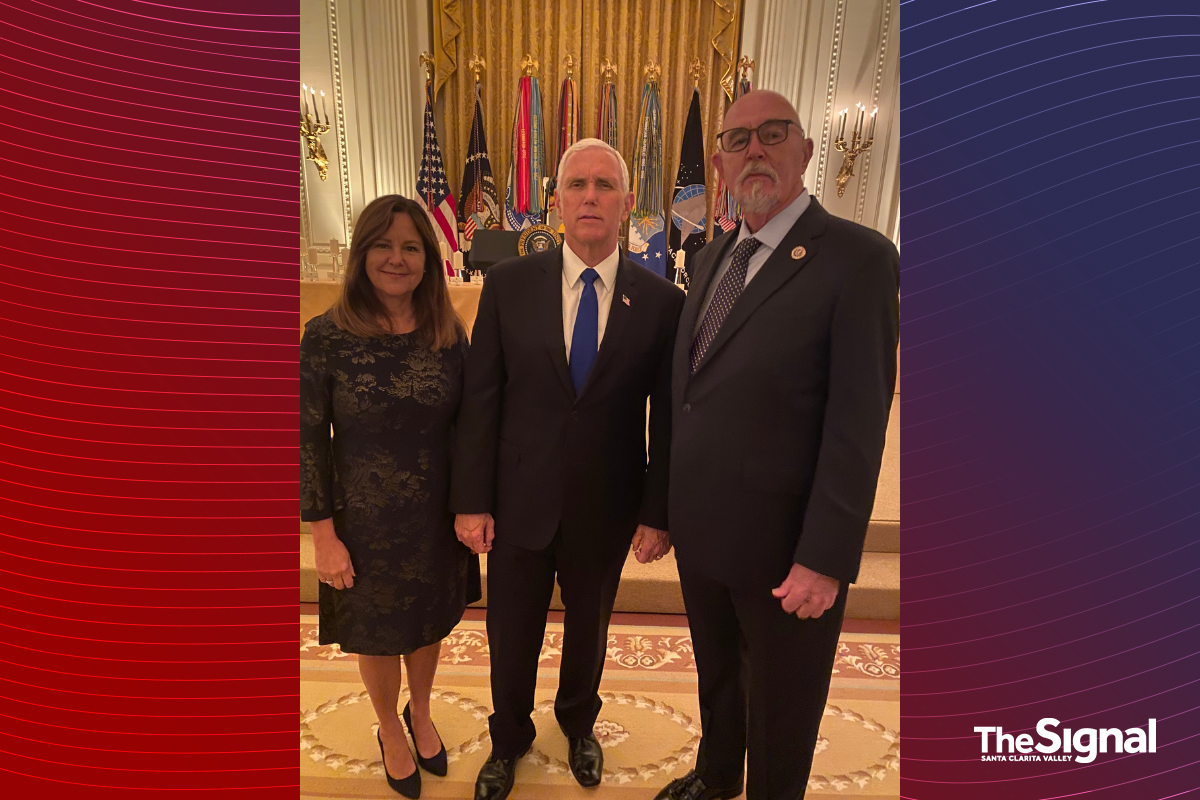 Newhall resident Daniel Bradley, a Vietnam veteran and Gold Star son, had the chance to fly to Washington, D.C., to attend a reception at the 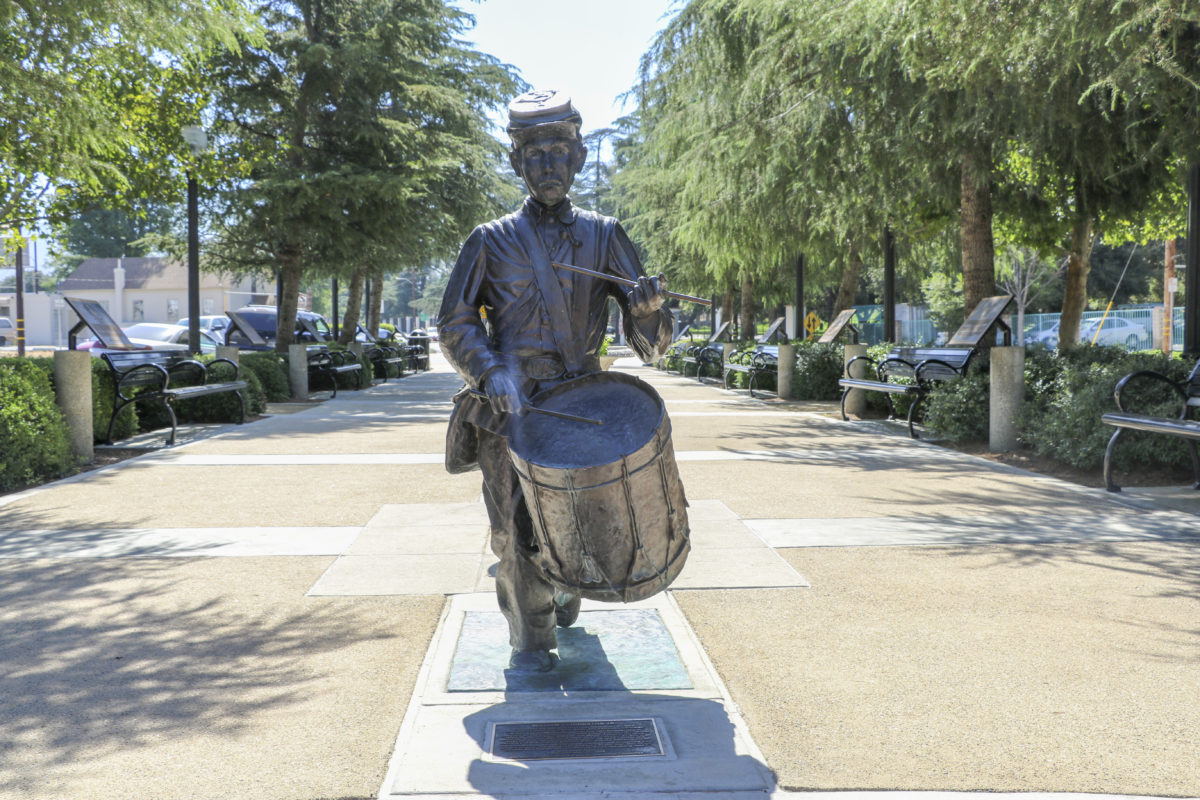 While many in-person events have had to be canceled due to the pandemic, Santa Clarita officials announced Tuesday a virtual Veterans Day ceremony to honor 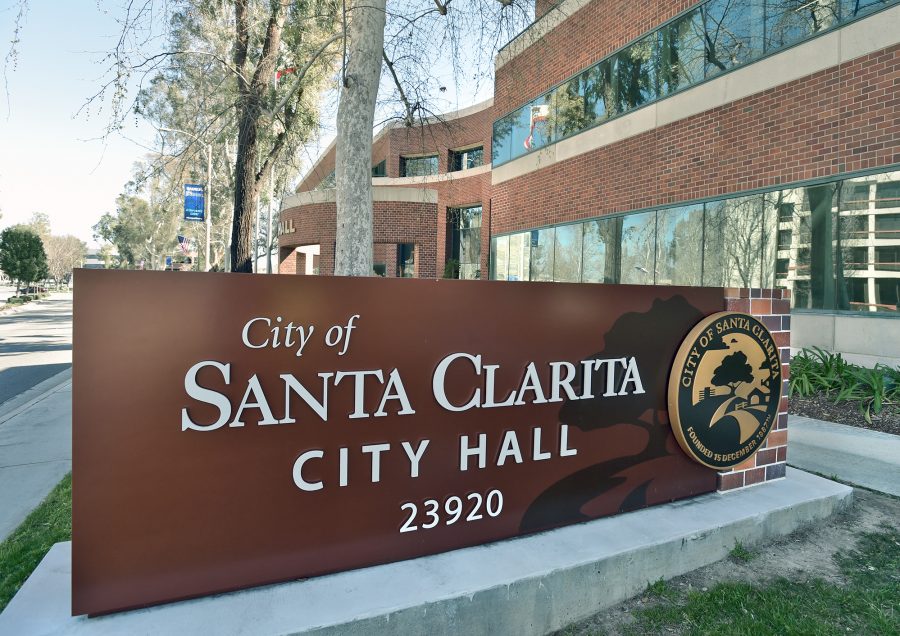 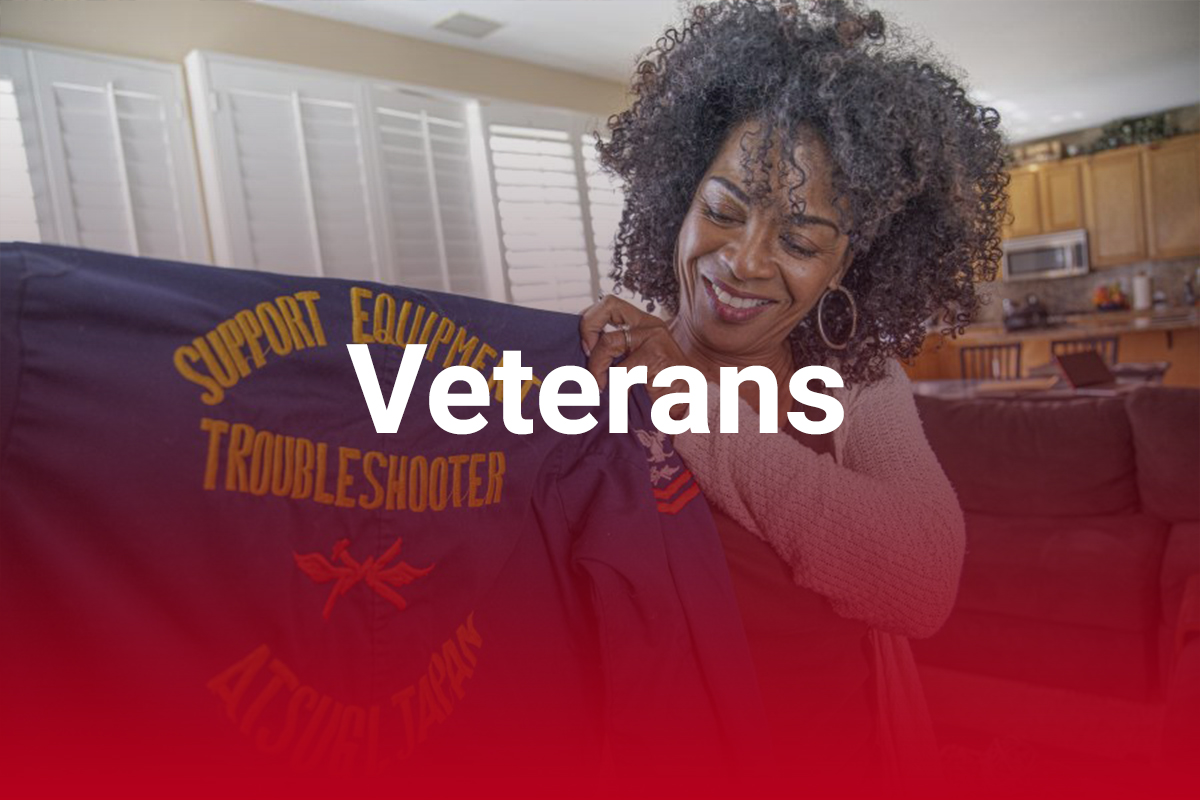 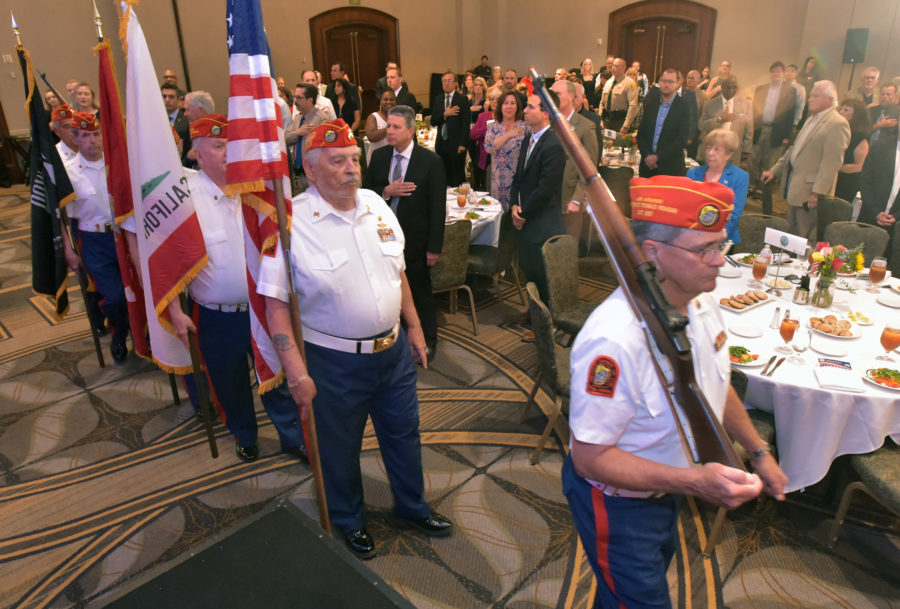 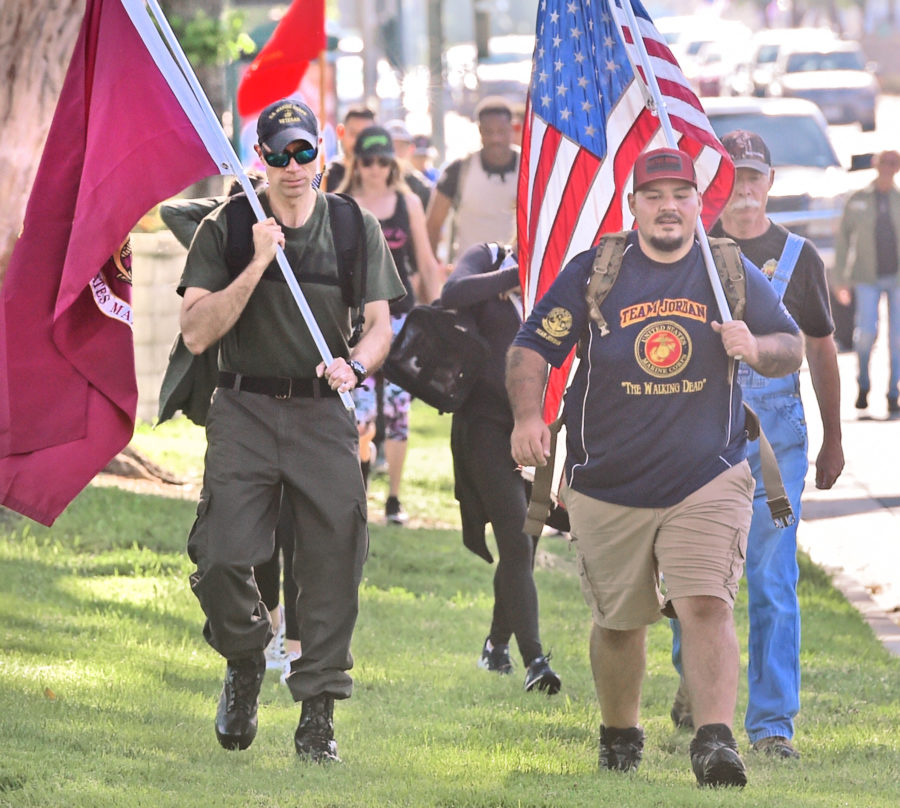 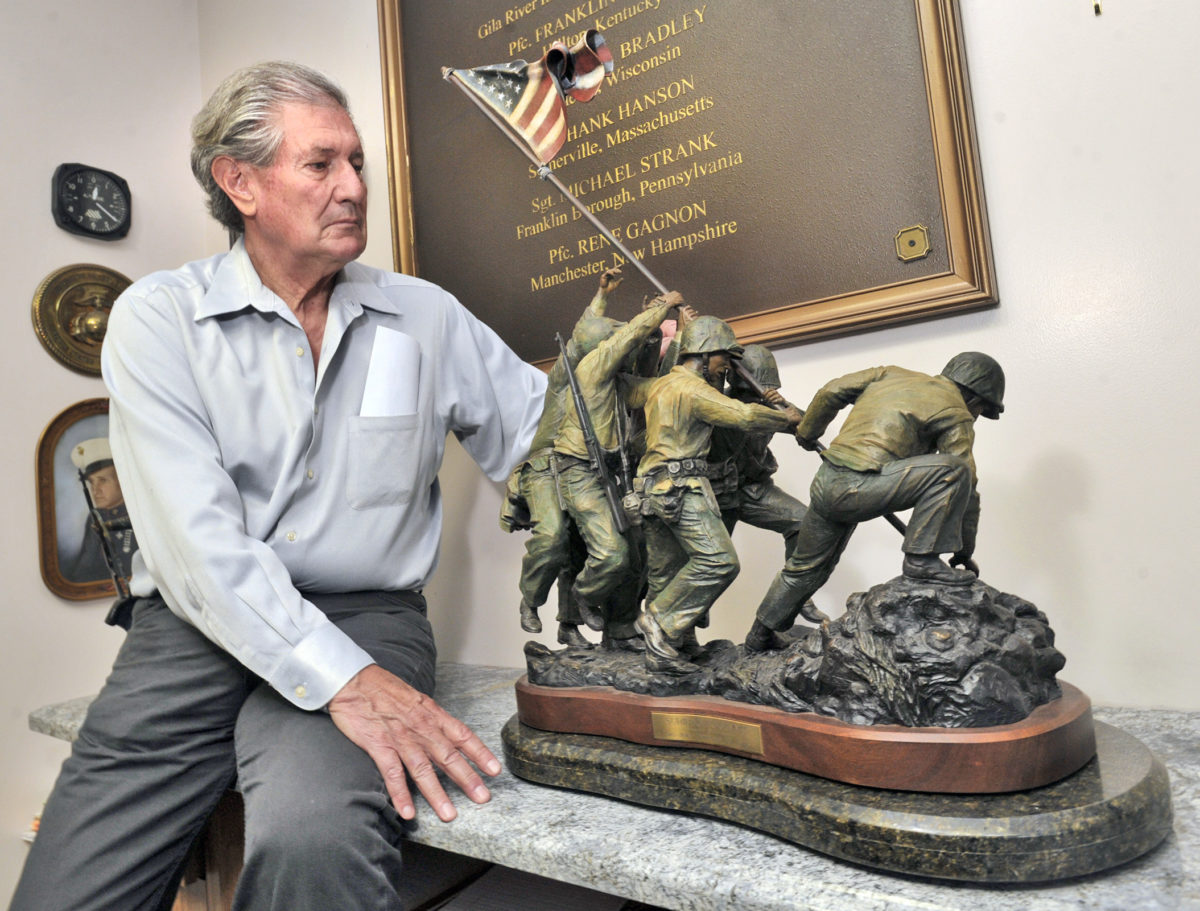 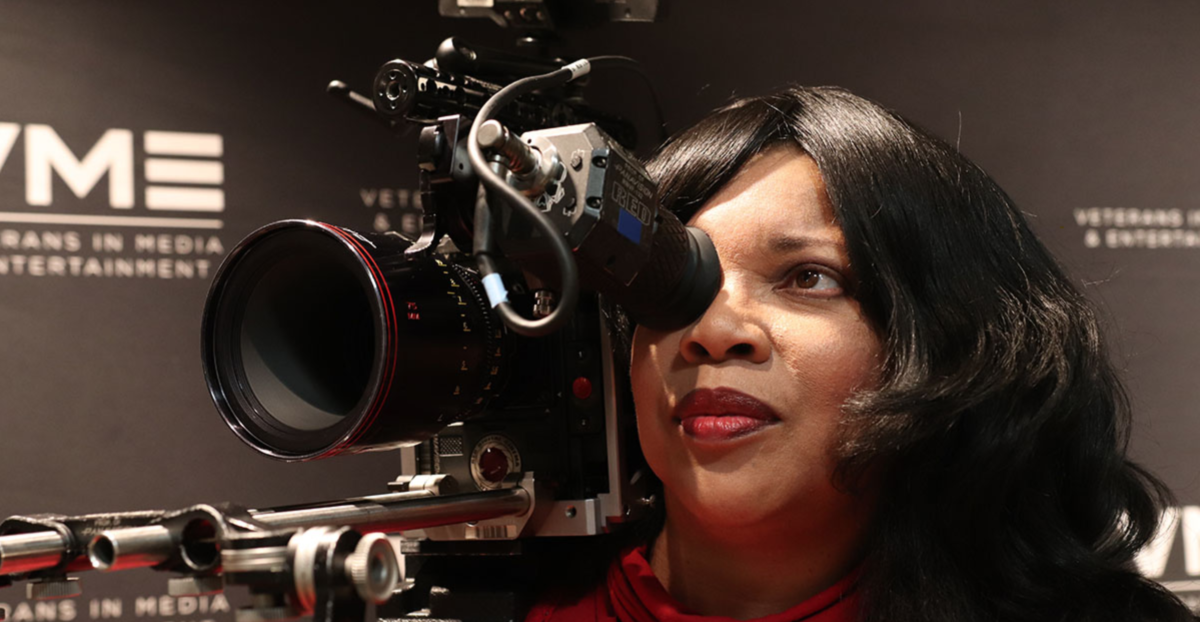 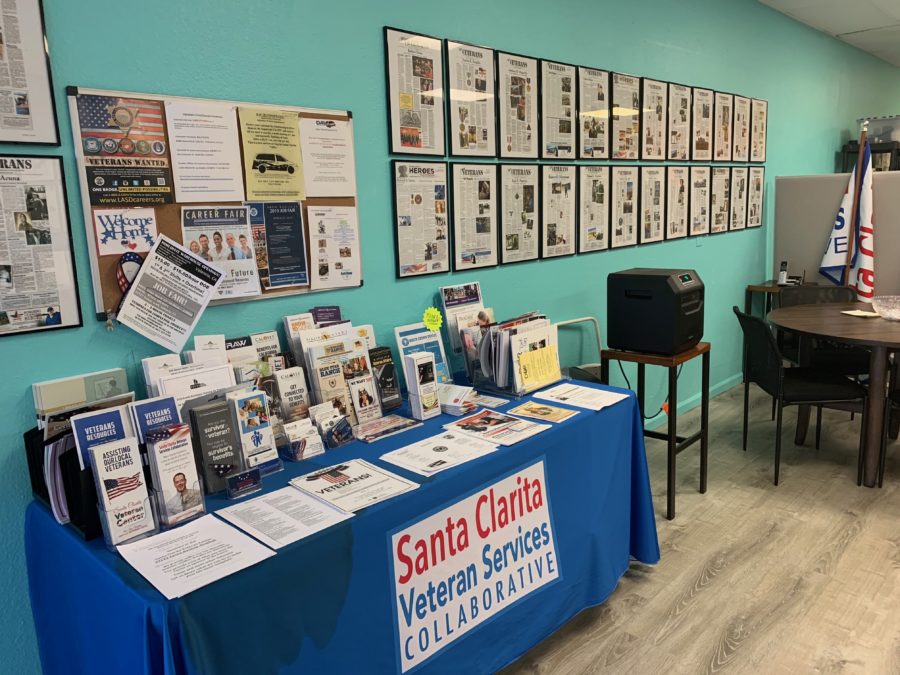 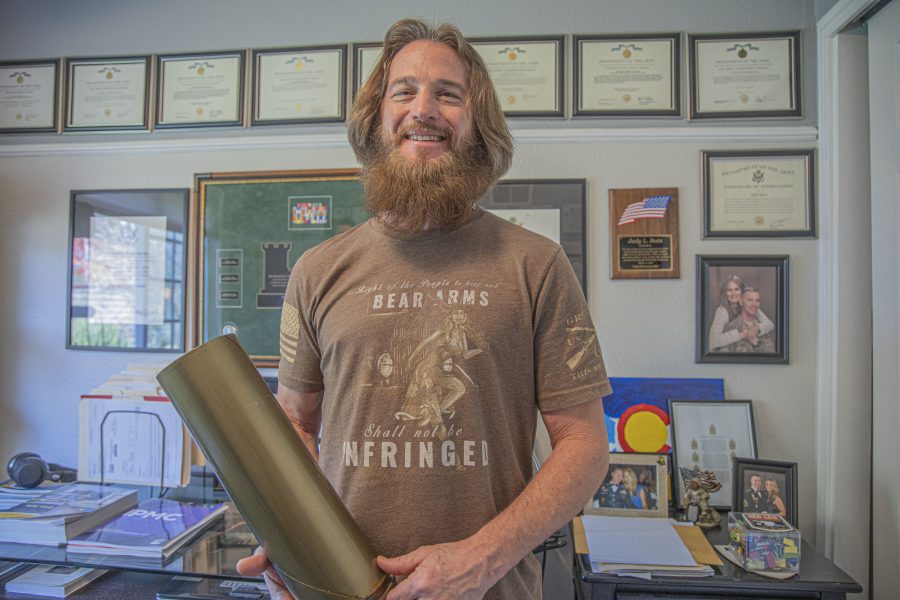 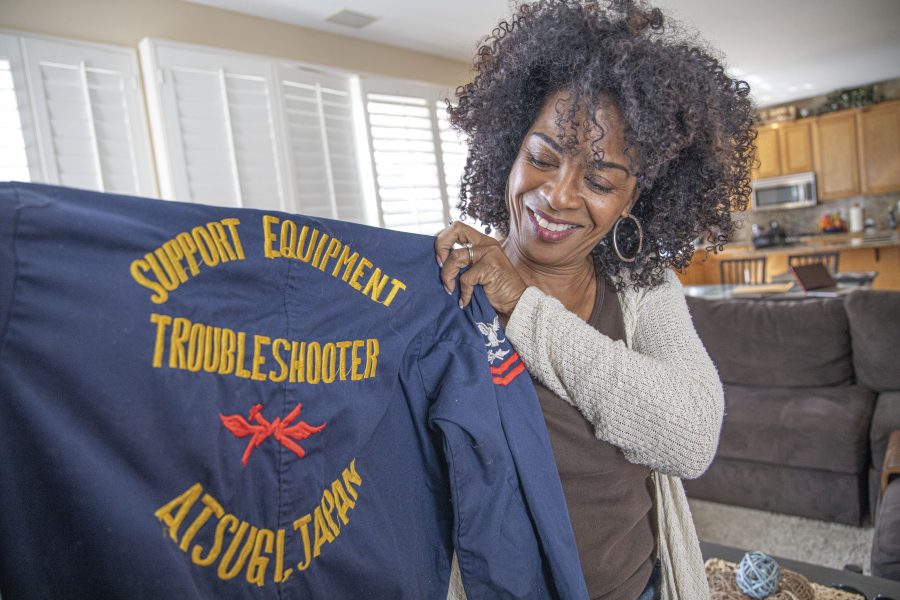 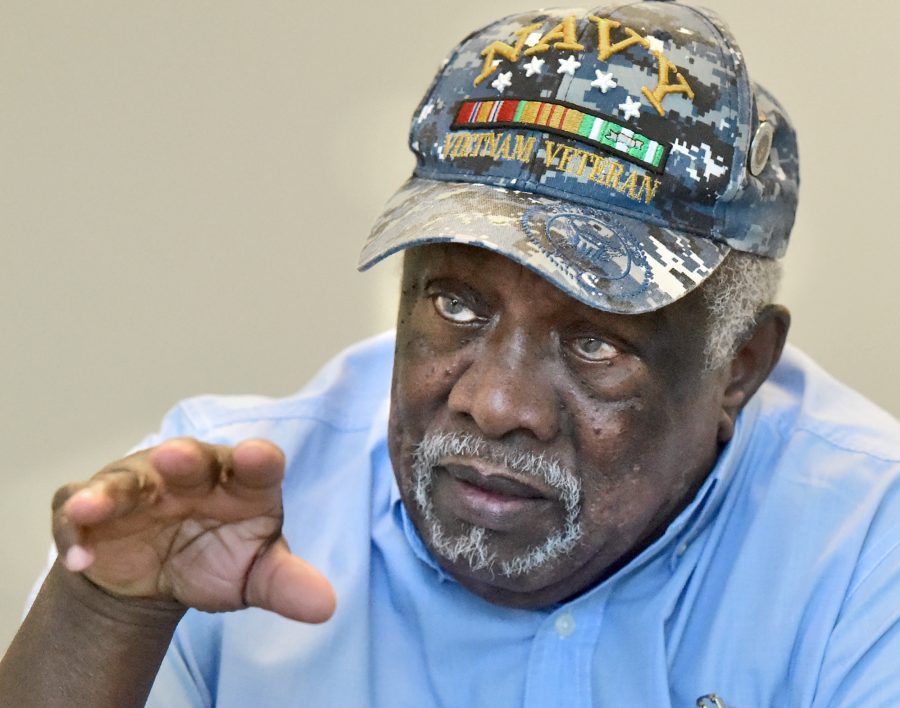 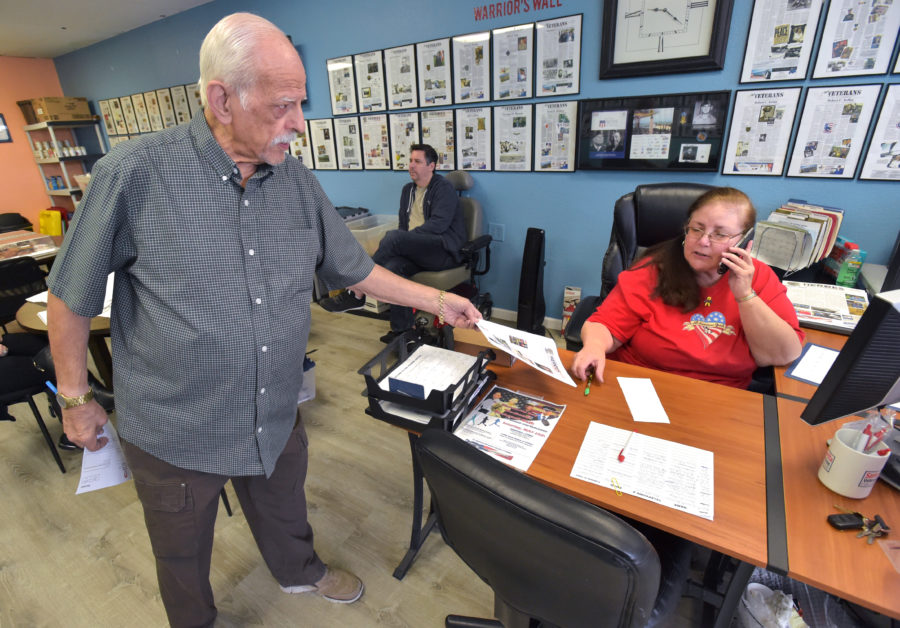 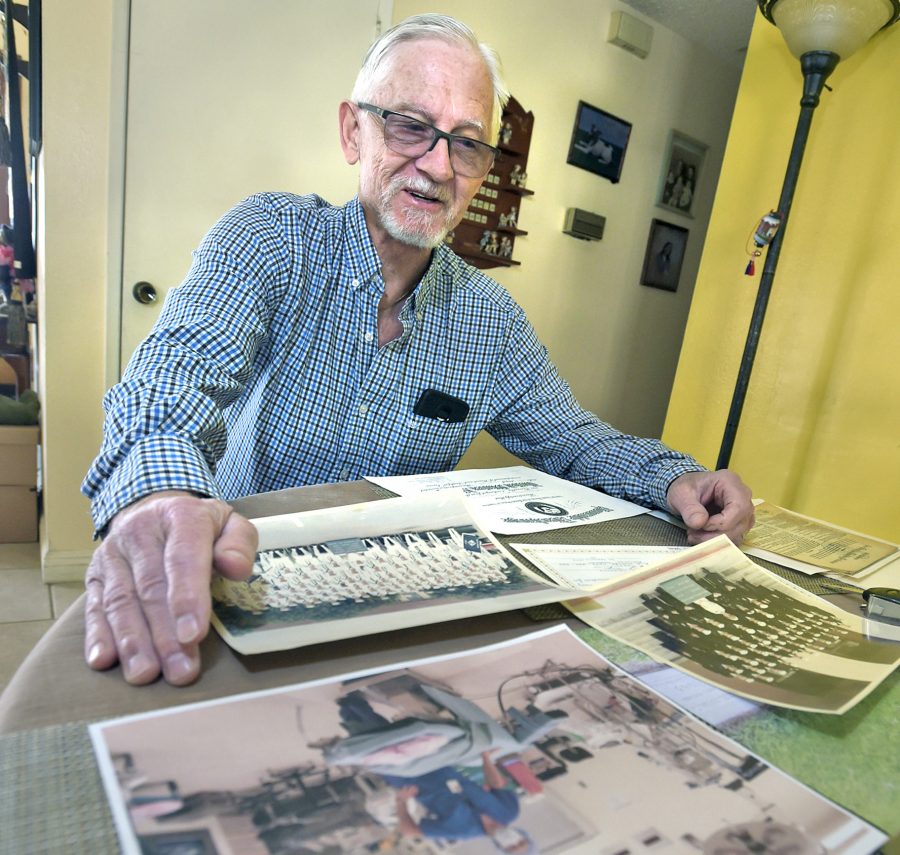 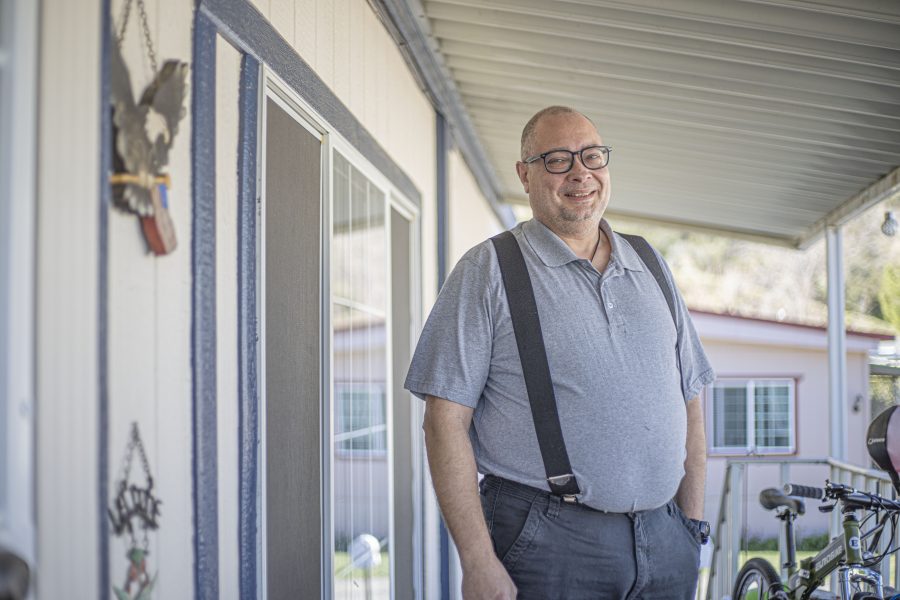 Shane Steinhart chose the Navy because he was a good swimmer. “I really didn’t like camping or being in the dirt all that much — I like fishing, and I would rather be on a boat. I could jump off the boat and go swimming,” Steinhart said. “The only deciding factor really was for me was the Marines or the Navy. I scored high enough on the ASVAB score that they were kind of fighting over me.” 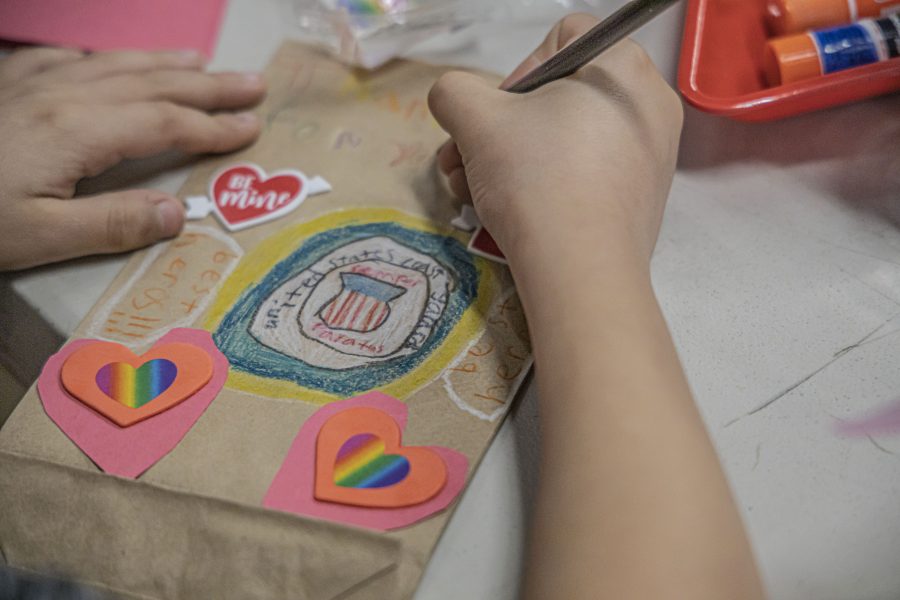 To appreciate the “Hometown Heroes” in Santa Clarita, Prayer Angels for the Military hosted their 16th annual Hearts for Heroes program Saturday afternoon, where children 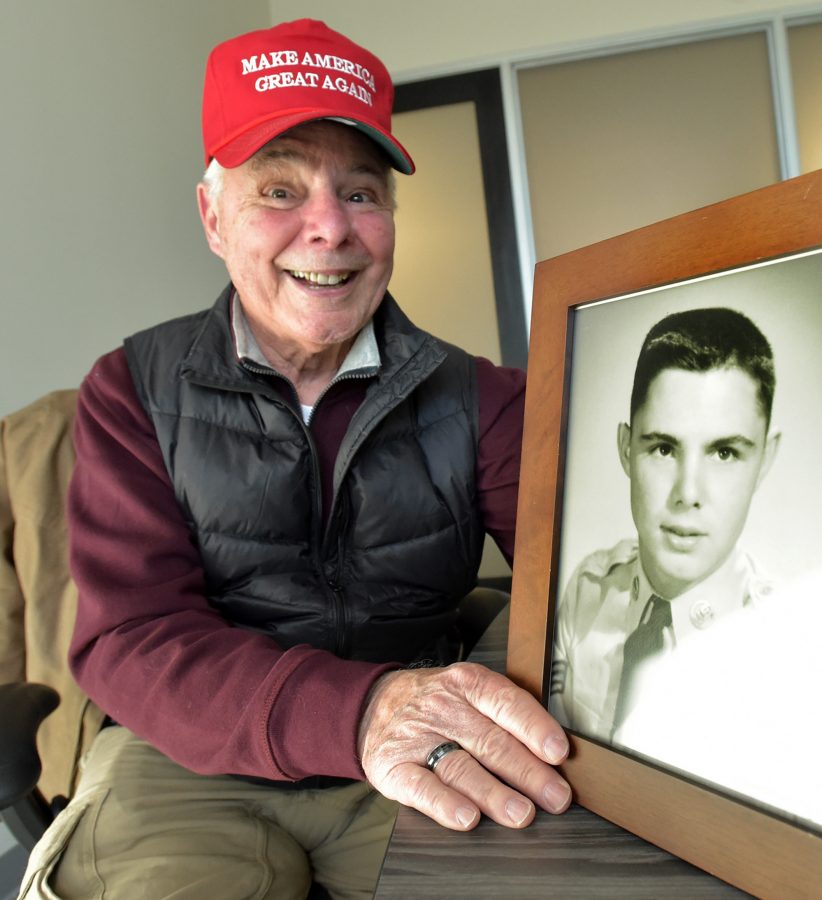 While growing up, Bob Comer was easily bored when it came to schoolwork, and didn’t take it seriously. “I wasted a lot of time,” he 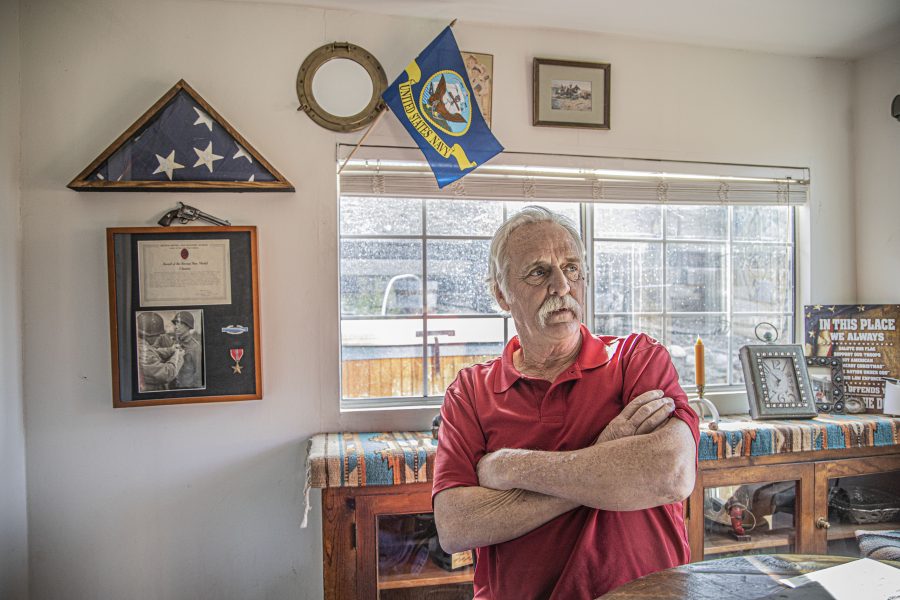 “The sea is only the embodiment of a supernatural and wonderful existence. It is nothing but love and emotion; it is the Living Infinite.” —