Carl Kanowsky | How Scott Hawley has evolved into a celebrated winemaker

On Aug. 6, Terry and I had the excellent opportunity to sit with Scott Hawley of both Torrin and Lagom Wineries, along with David Newell, his director of sales and hospitality.

In a few short years, Scott has gained wide acclaim for his Rhone and Burgundy creations. Jeb Dunnuck, formerly one of Robert Parker’s top critics, said of Scott, “With his first release in 2006, owner/winemaker Scott Hawley has quickly risen to the top tier of producers in California.” This, after giving Torrin’s 2010 Akasha James Berry Vineyard a chart-topping 98! Wine Spectator lauded Scott, for “Torrin’s stunningly rich, smooth and polished reds.”

Scott (who has worked for other wineries such as Fetzer and Law) has experience making either a ton of wine or only a few bottles, as seen in the 1.5 million cases/year for Fetzer to his current 3,000 cases. We met with Scott and David at their relatively new tasting room in Paso Robles. In 2015, Scott purchased 70 acres (15 plant-able) and is in the process of developing this new vineyard. He will likely continue to purchase fruit from landmark vineyards such as Bien Nacido and James Berry.

When sourcing fruit from others, he commits to buying on a per-acre basis. Consequently, he can determine how those acres and the rows therein are farmed, everything from how to fruit thin to how to shoot thin, when and how to water, and all other aspects of growing the grapes so that they meet his exacting standards. “We don’t look at it as if we are growing grapes – rather, we are growing wine.” His attitude matches what every winemaker has told me – to make great wine, you must have great fruit.

Scott doesn’t come by winemaking naturally. He grew up in Porterville in a strict Baptist household with no alcohol at all, let alone some wine. He remembers the heady, delightful aromas from all the citrus trees grown in that area. College opened new worlds for him, including an introduction to wine. He was drawn to Gewürztraminer, perhaps because of the floral profile it presented. It kinda reminded him of home, a link back to his childhood.

He graduated from Fresno State and went to work for Fetzer. Now, while Fetzer may be more akin to Gallo than to Saxum, it also has marketing and production agreements with winemakers all over the world. This presented Scott with the opportunity of exploring many wine regions outside the U.S., like Burgundy, where he discovered the difference between a California chardonnay meant to be consumed within six months of bottling and a white Burgundy that would shine with all-new dimensions after it was 10 or 15 years old. This on-the-job training helped Scott crystallize his approach to winemaking.

If there’s a signature style to Scott’s wine, he says that it’s not so much what he does in the winery once the grapes are harvested. Instead, it’s when he decides to pick the grapes. He walks the rows, tasting fruit. Once it tastes the way he wants, he looks at what’s going to be happening in the vineyard over the next 10 days (weather, wind, etc.) to decide if harvest is optimal then or in a couple of days. It’s a talent he’s acquired over time, after tasting harvest after harvest and then reflecting on the final product from each vintage. He judges the taste, the sugar level, the phenolics, the total fruit maturity to finally decide when to pick.

Because he knows that he will not add sugar, yeast, or acid, he needs the entire spectrum of the grape to be at as close an ideal balance as possible.

So, this is how this good Baptist boy has matured to where he can make consistently outstanding wine from one year to the next. We will talk about his wines in the next column. 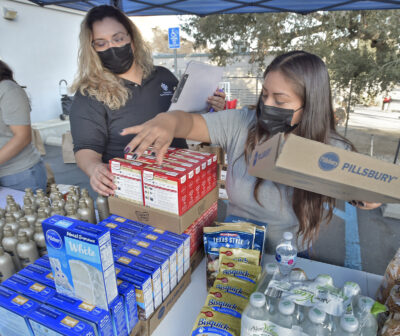 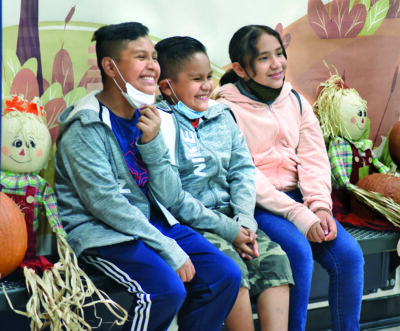