By Ryan Menzie  Signal Sports Writer  Mike Penberthy played for the Los Angeles Lakers and won the championship in 2001 with hall of famers Kobe Bryant and Shaquille O’Neal. However, coming out of high school Mike didn’t get as much exposure and looks from scouts as his son, Hart High School’s senior guard Jaden Penberthy, is getting now.    “It seems like he’s played in over 100 games a year,” said Mike. 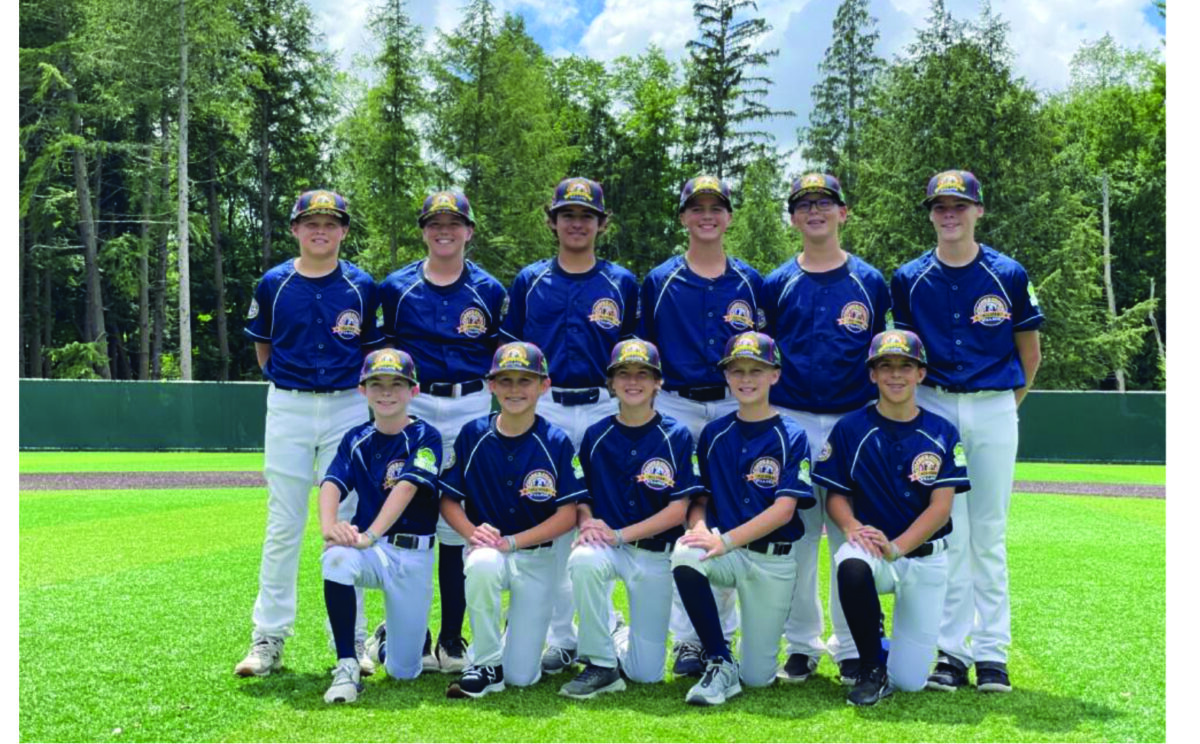 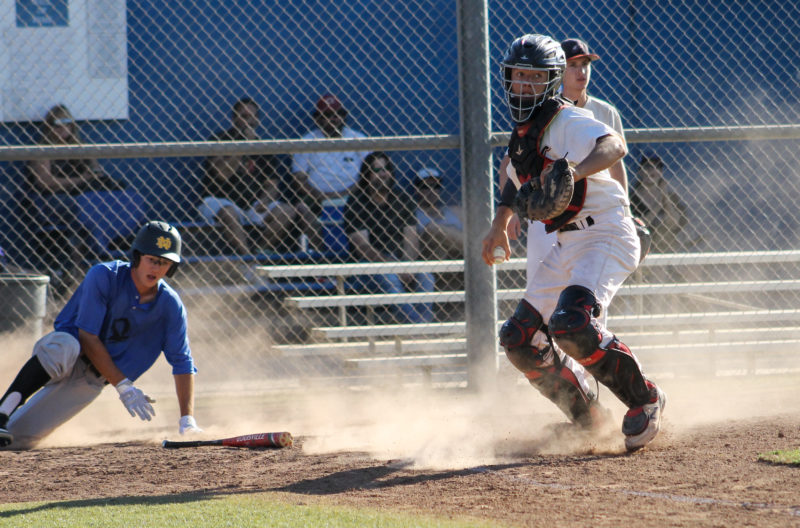 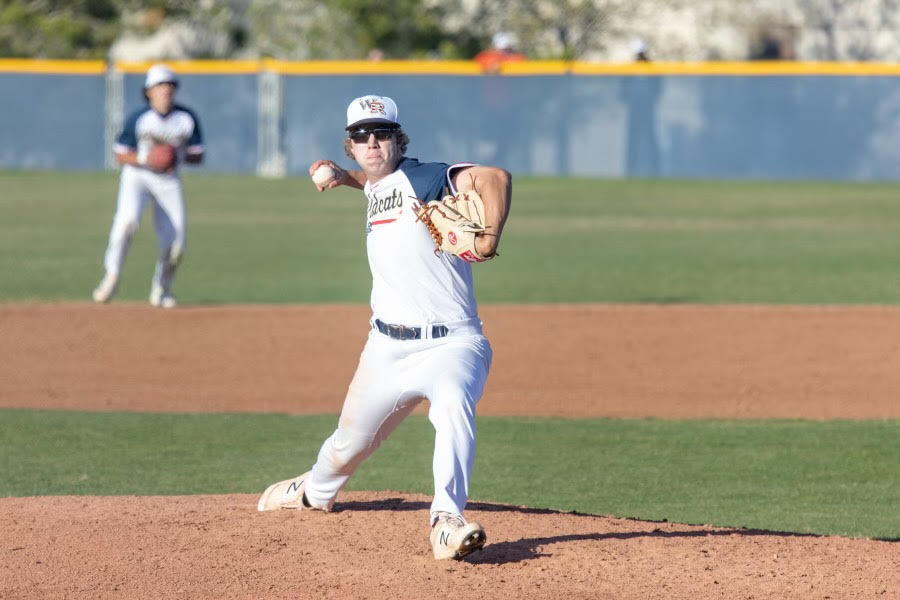 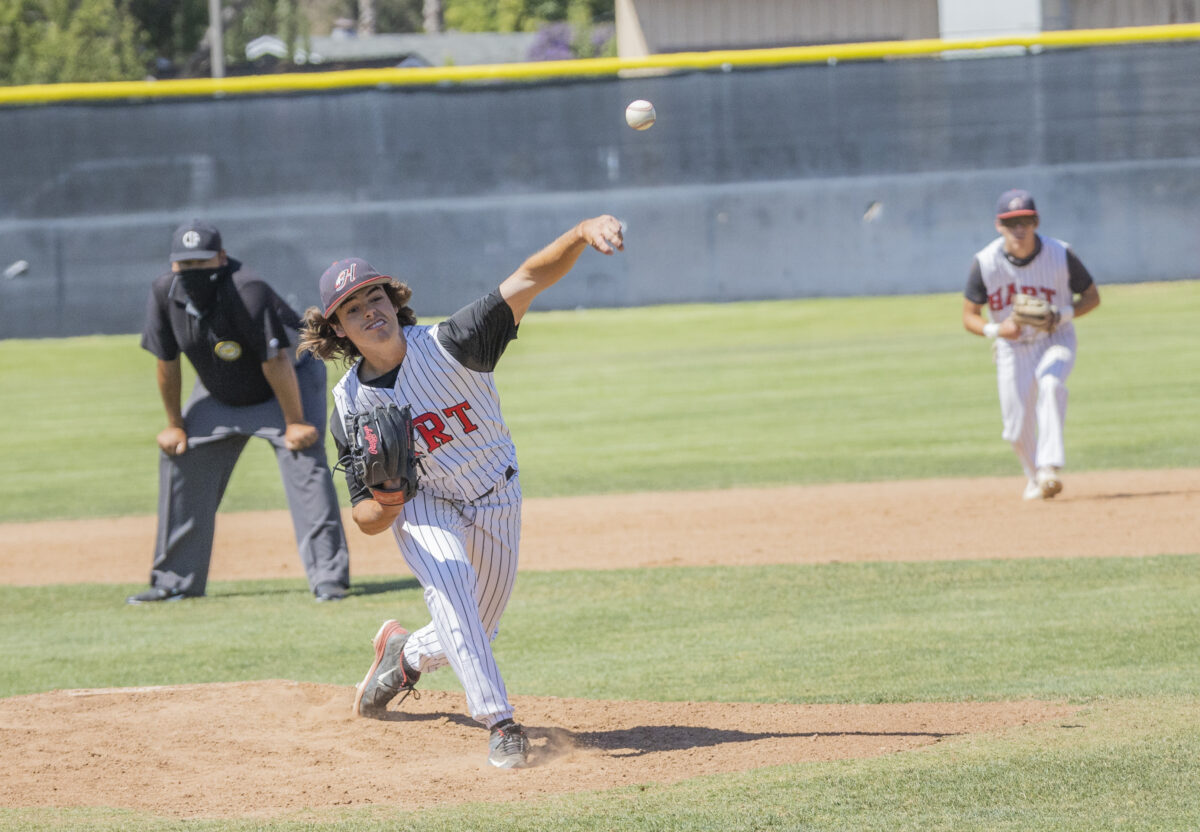 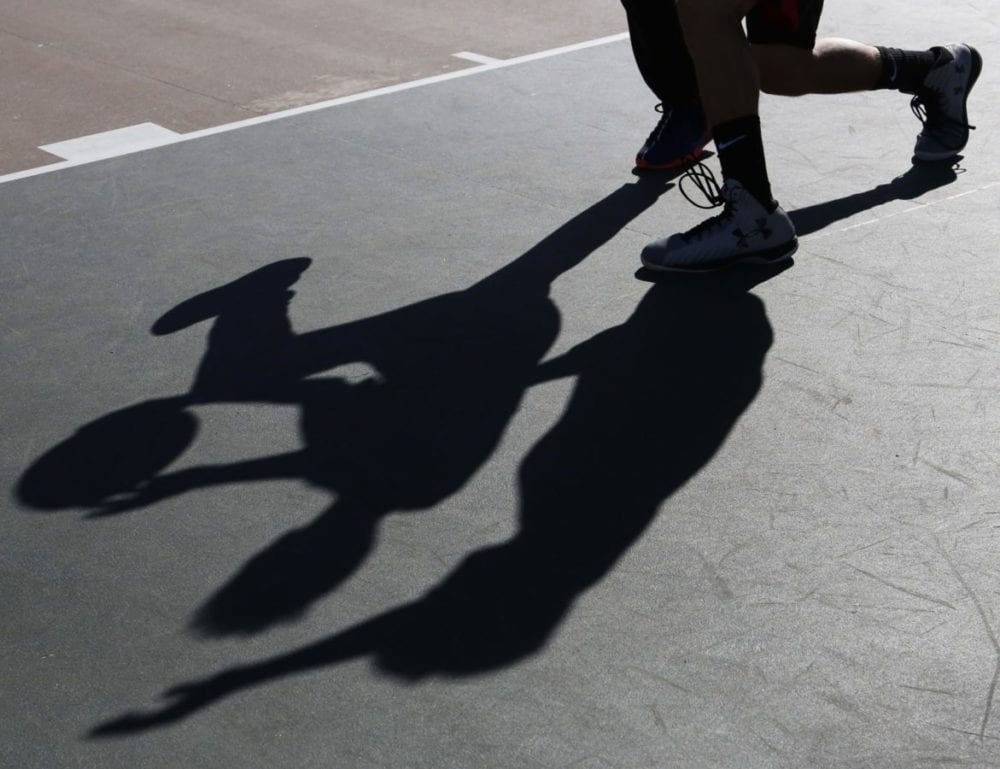 After playing basketball overseas for a season, Golden Valley grad Taylor Statham was excited to come back home to the Santa Clarita Valley last week 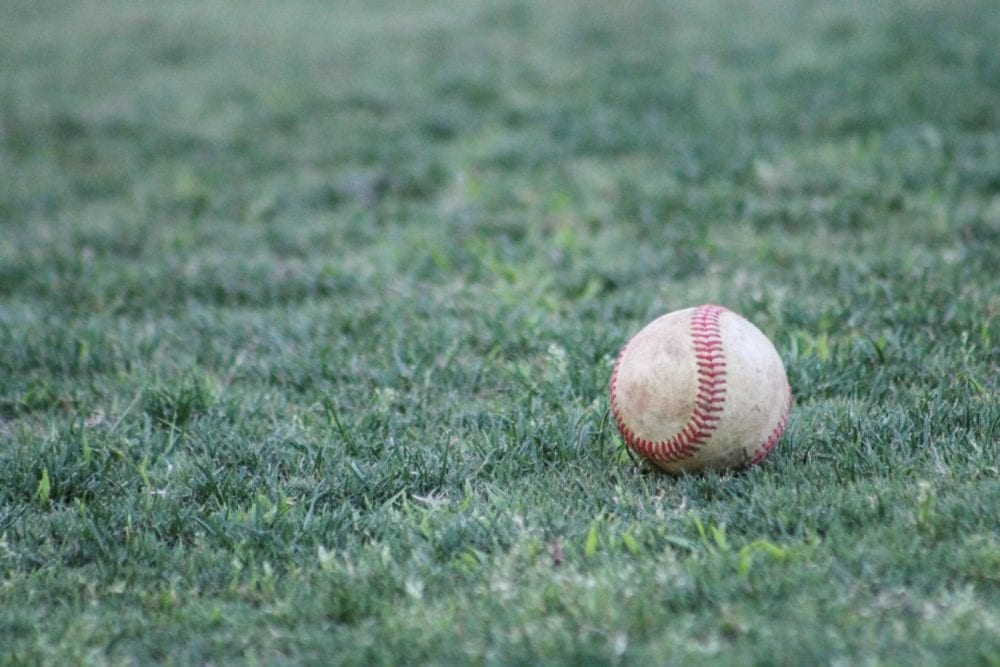 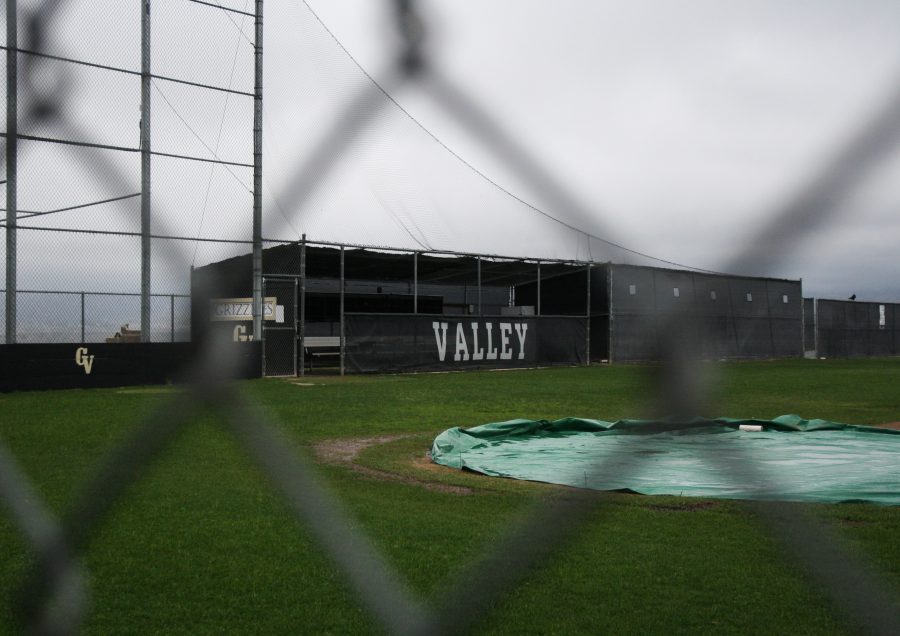 At the end of every prep sports season, for every team, there is a day dedicated to uniform return. But after the William S. Hart 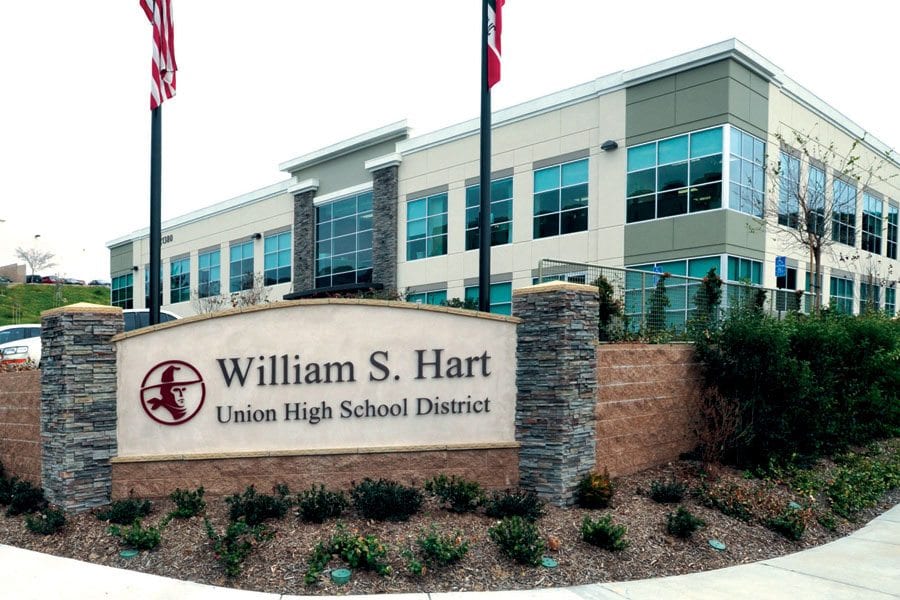 By Signal Staff The dominoes continue to fall. The William S. Hart Union High School District announced that all sports and after school activities are 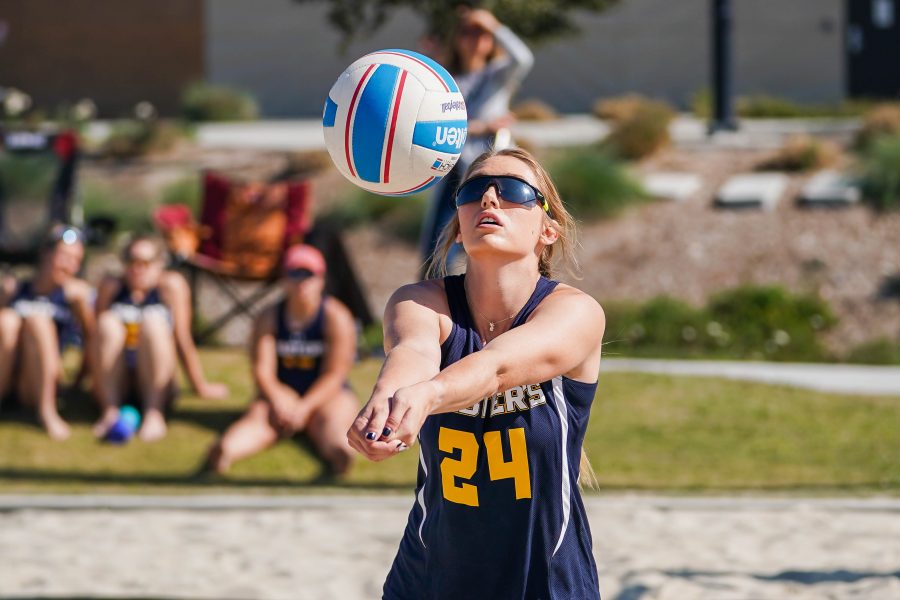 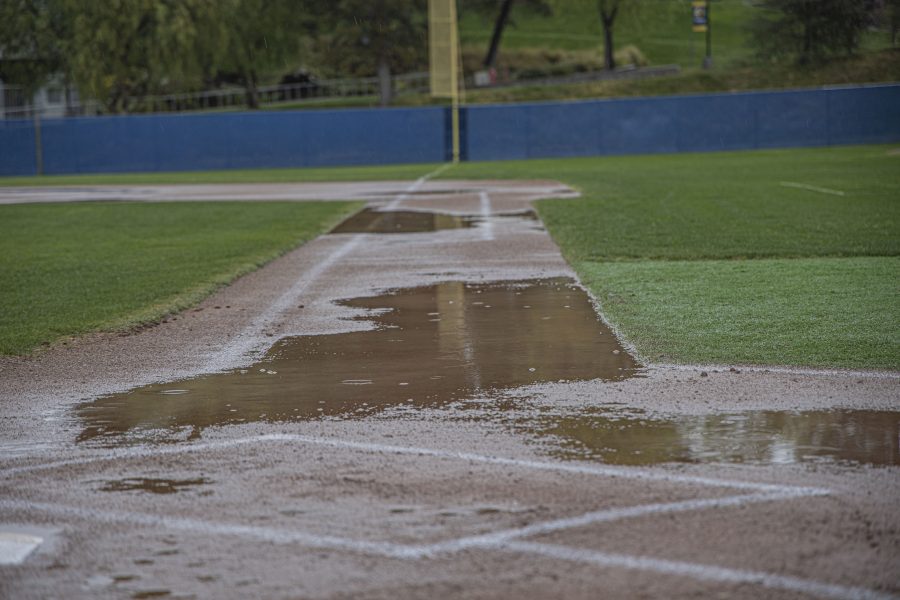 Multiple high school sporting events were canceled this week due to reasons not related to COVID-19. Rainy weather conditions wreaked havoc on fields and created 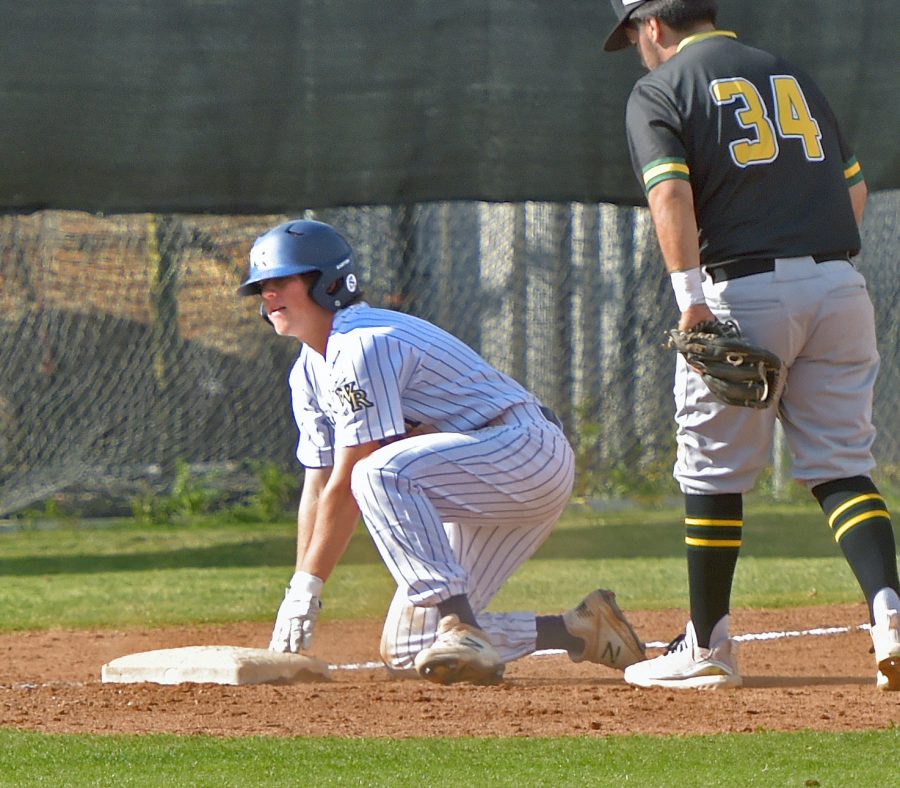 The West Ranch baseball team escaped with their third Foothill League win of the season in a 7-4 decision against Canyon at Canyon on Wednesday, 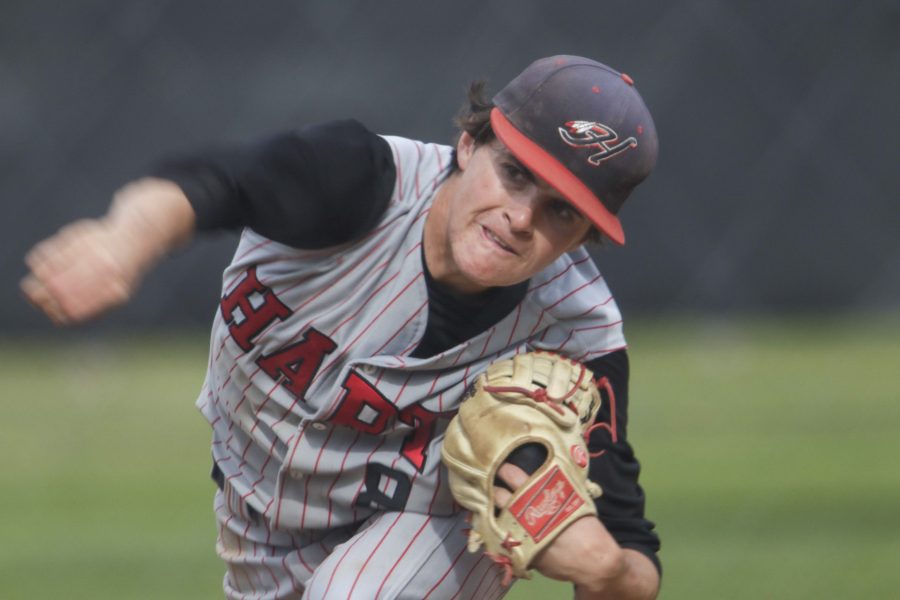 Hart’s Niednagel dominates on the mound against Saugus

In the top of the sixth inning, the Hart dugout was doing what it always does: hyping its batters and heckling the opposing pitcher. But 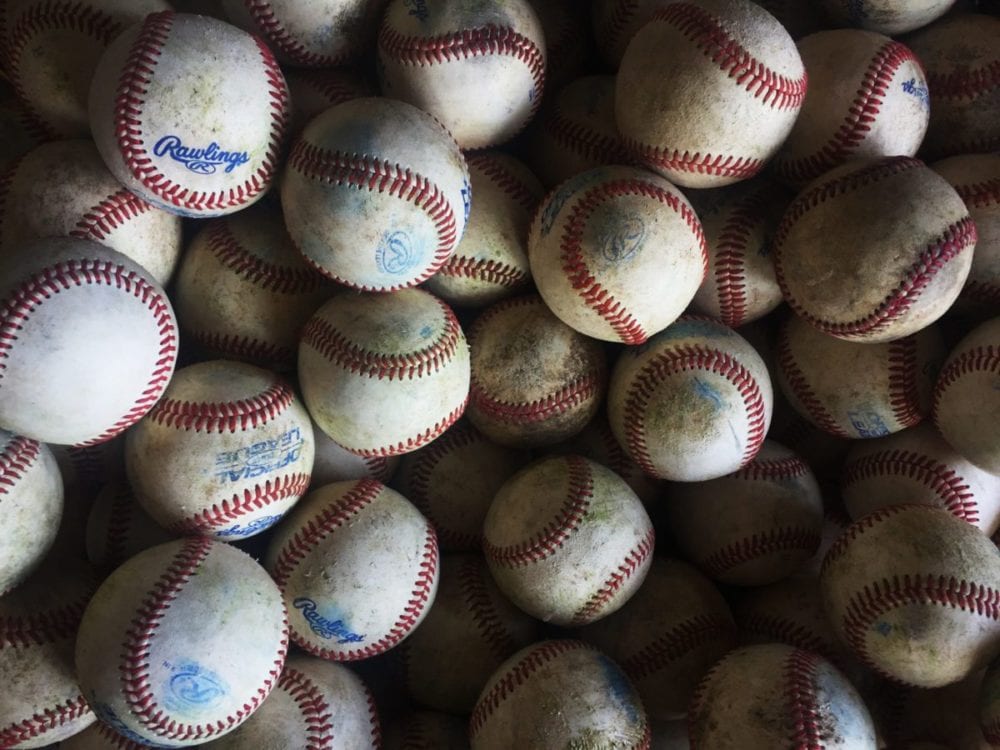 West Ranch baseball’s Nick Perez is focusing on breathing this season. After struggling at the start of the spring, Perez has been calmly settling his 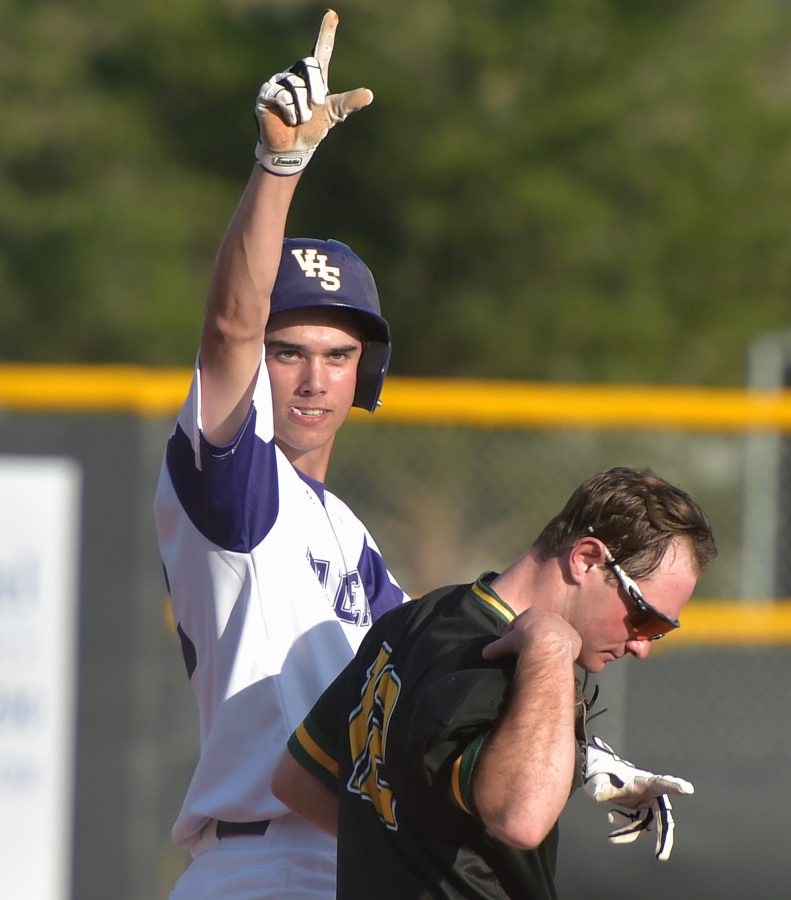 After finishing last season with 33 singles, Valencia baseball’s senior Parker Simonian did not record any doubles during the 2019 season. On Friday, that all

Hart baseball back on track after blowout win against Golden Valley

The bats were swinging, and they were swinging hard for Hart on Wednesday afternoon after it halted a three-game skid with a 25-2 victory over

Valencia baseball’s strong start too much for Canyon 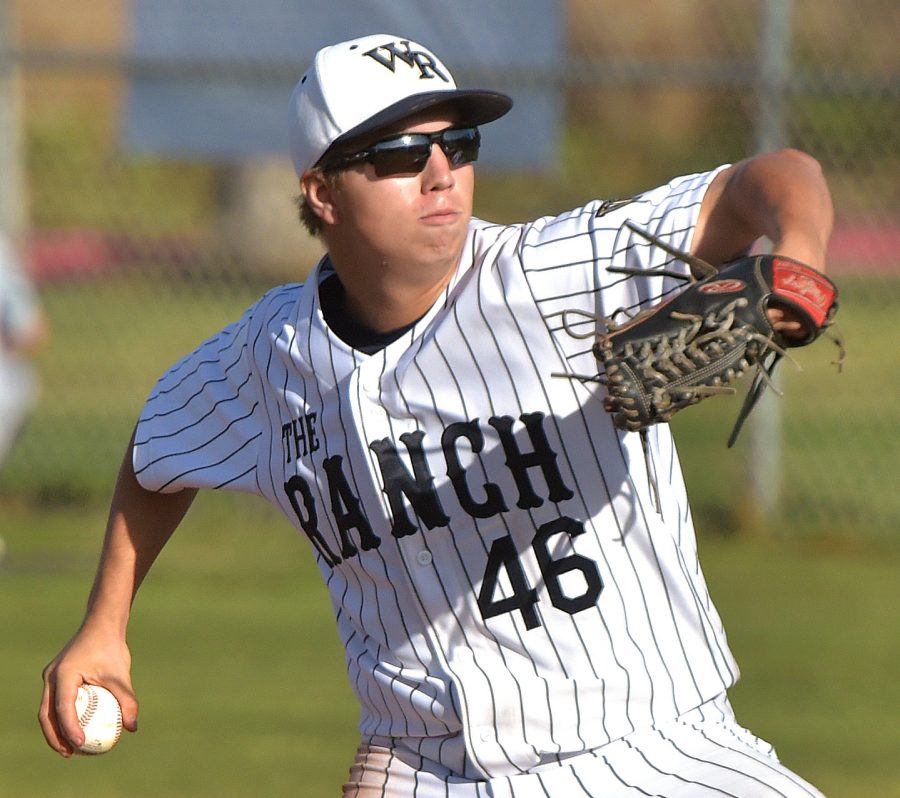 Ahead of his first appearance on the mound in a varsity Foothill League game, West Ranch pitcher Scott Bauman, naturally, had some nerves. But when 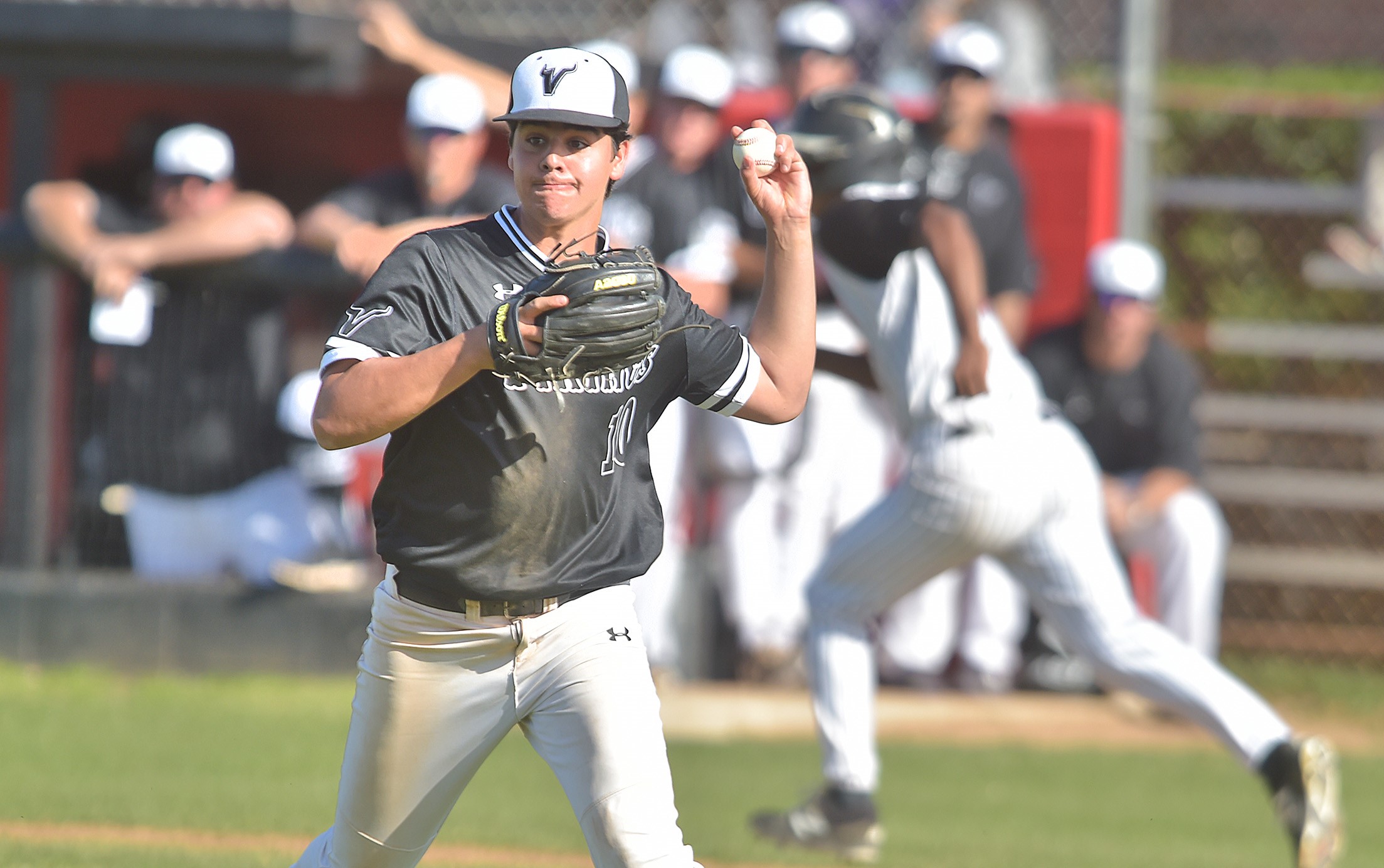 With three league titles in the last four years and a starting lineup that returns just about all its players from last season, it looks

Trinity baseball picks up first win of season against Providence