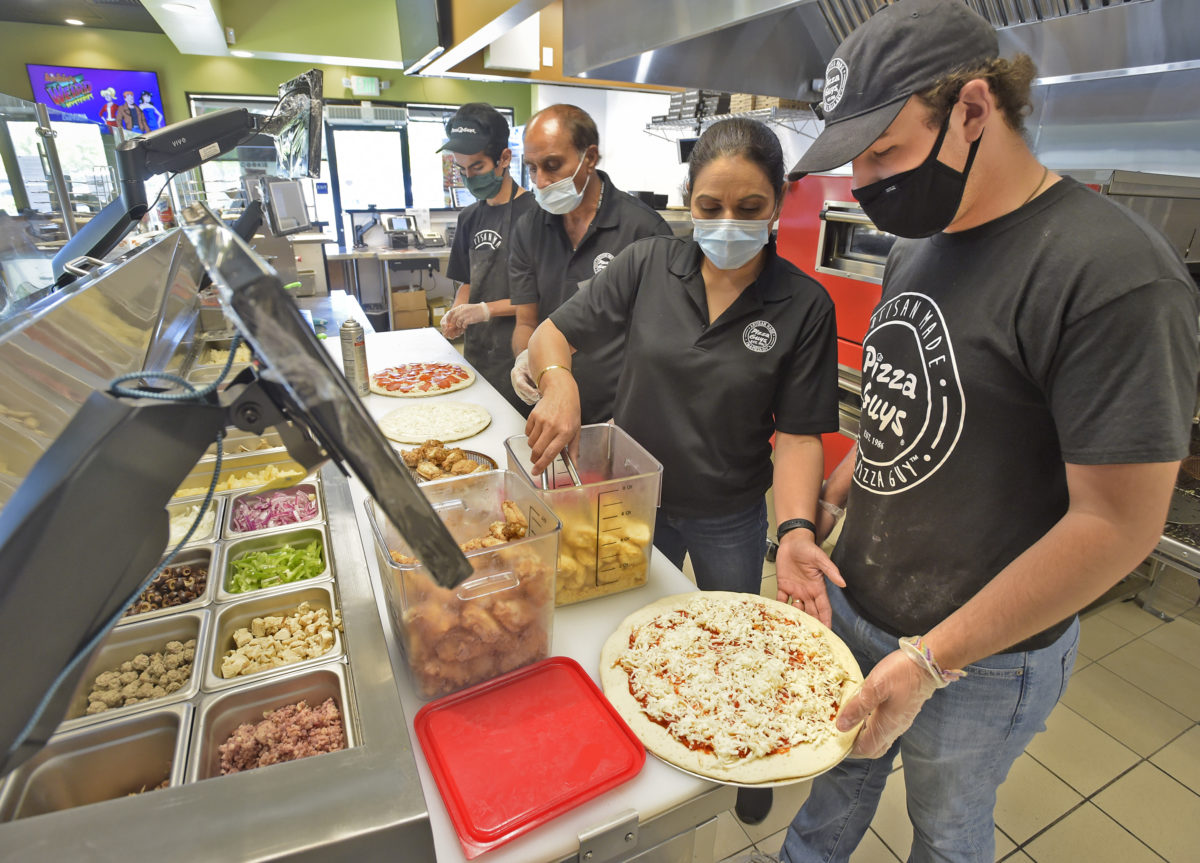 Carving out their slice of the American dream

It’s been 30 years since Lucky and Manjit Singh moved to the United States from India.  In that time, they’ve had two children, owned a convenience store and, more recently, moved from the Bay Area to Santa Clarita.  Now, three decades later, they’ve finally accomplished their dream of owning a 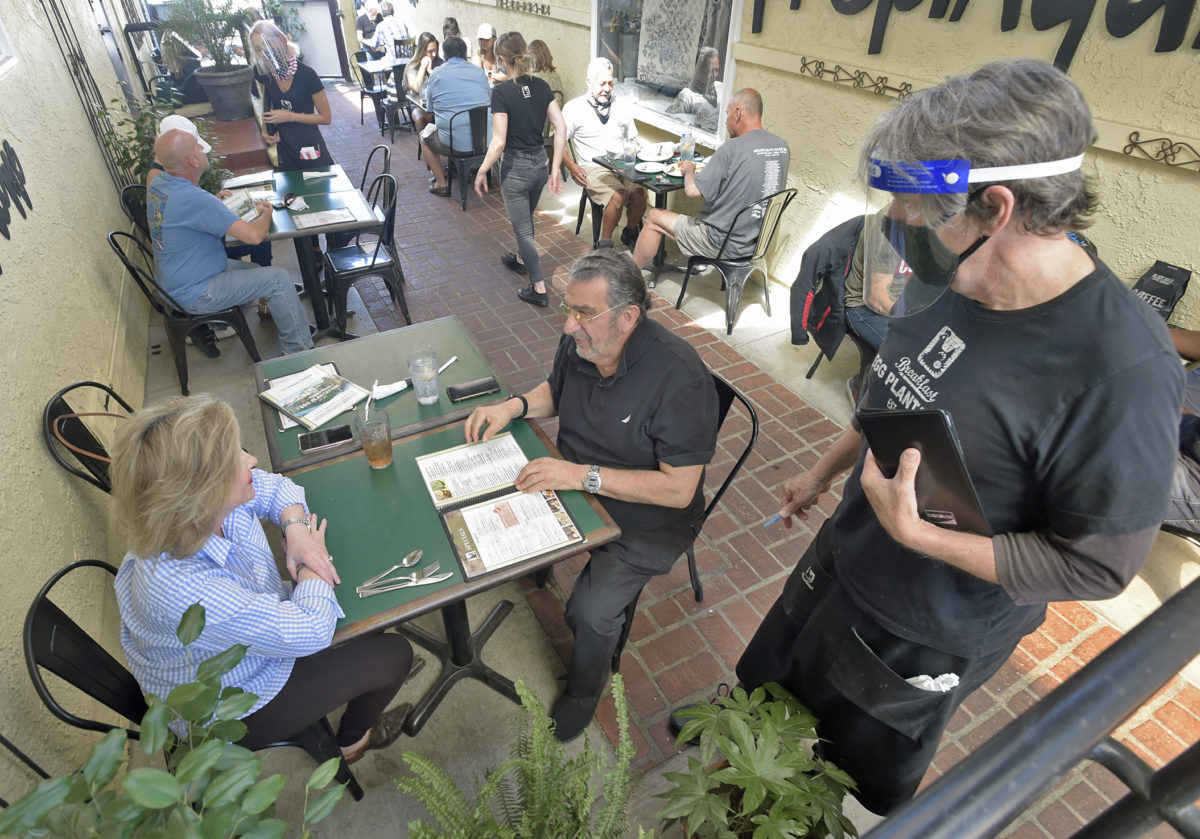 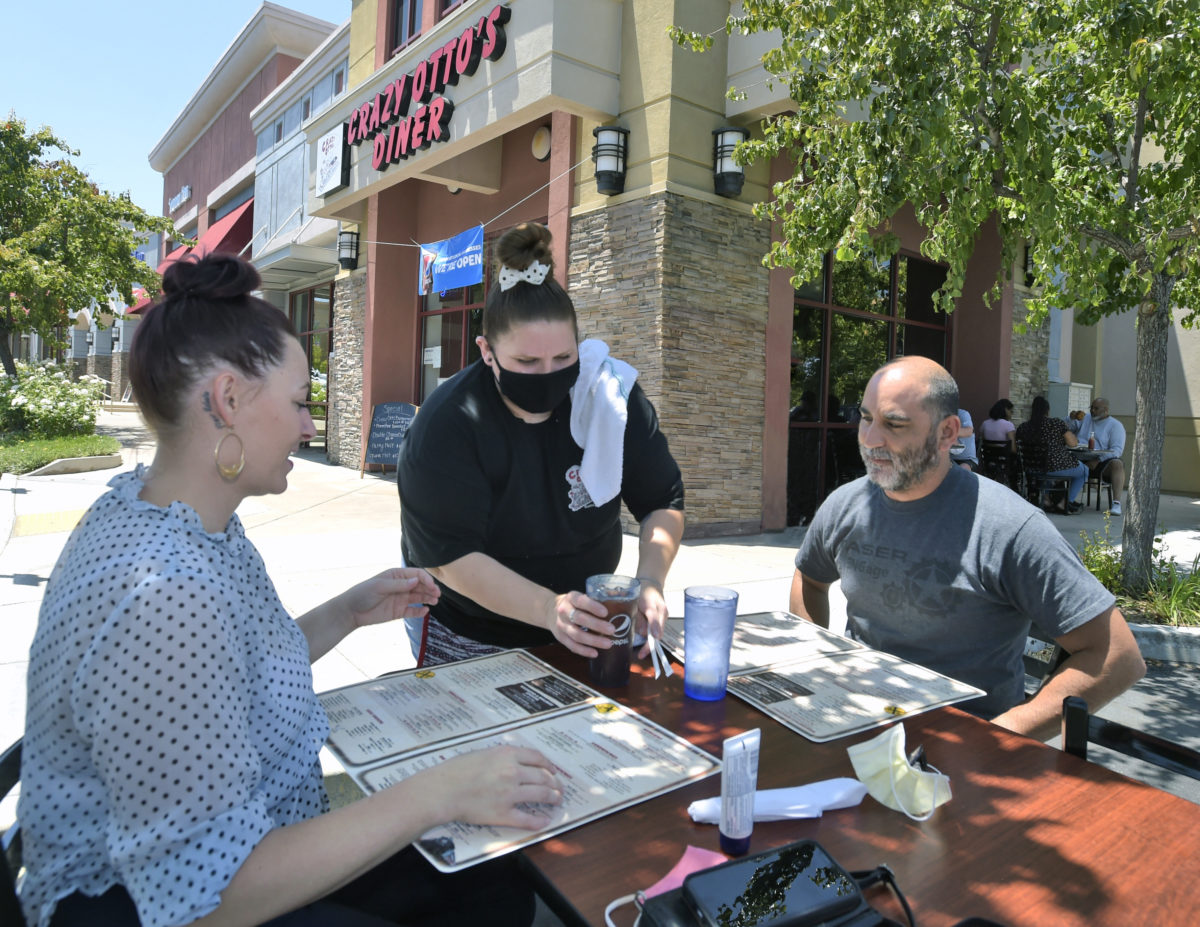 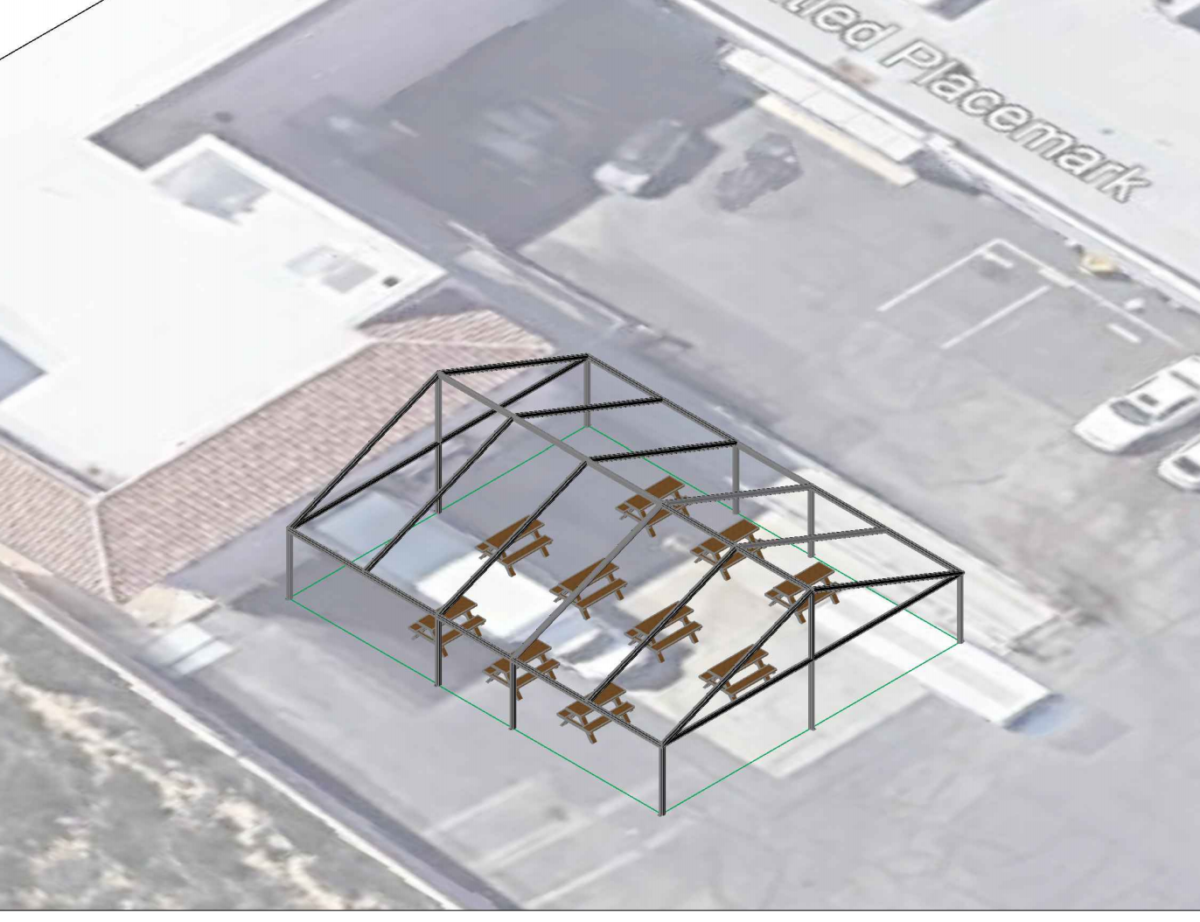 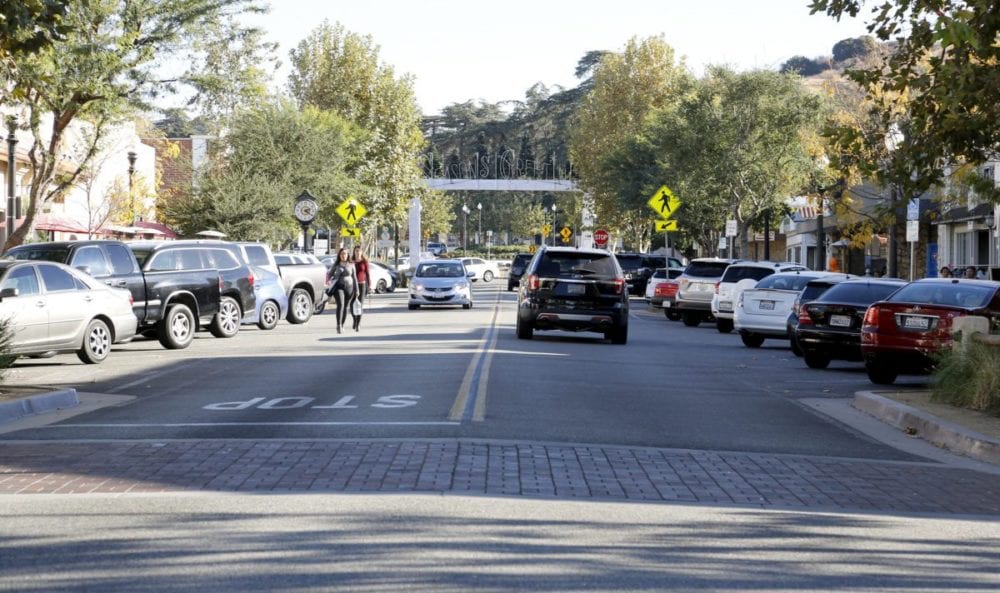 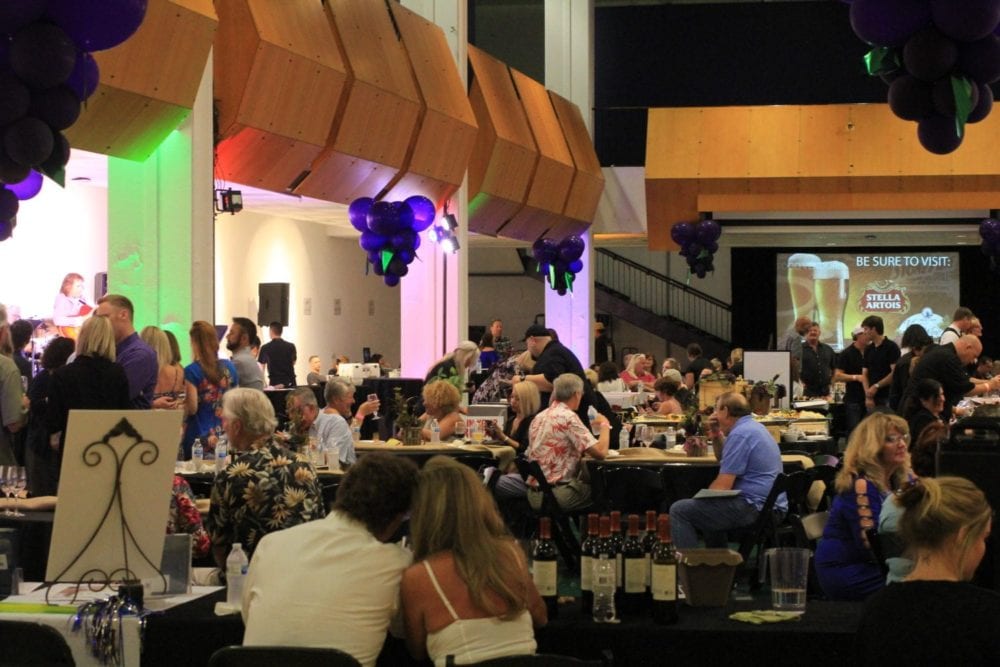 Circle of Hope, a nonprofit organization dedicated to supporting those fighting cancer in Santa Clarita, is hosting its annual Vine2Wine virtually amid the coronavirus pandemic. 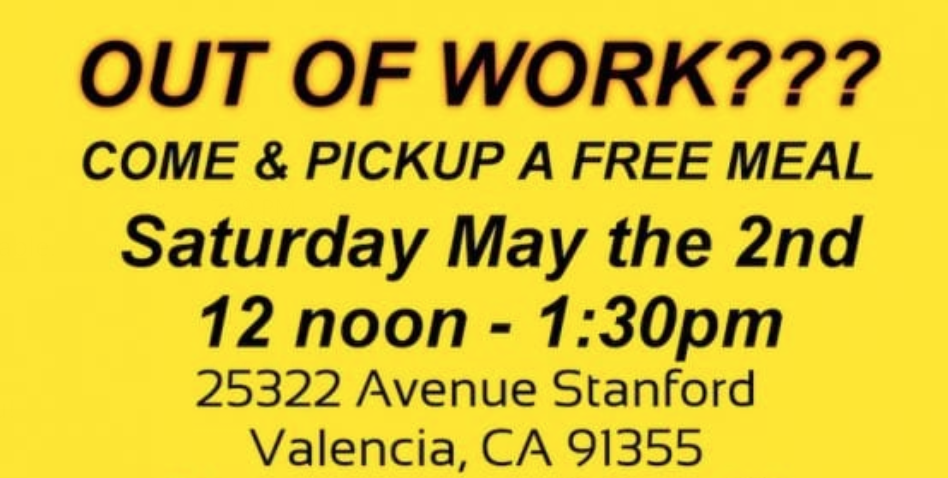 After having been labeled an essential business and being allowed to stay open, Fitucci Custom Cabinets in Valencia has said they want to give back

By Perry Smith Sunday Signal Editor  The Guinness World Record Book once estimated that every minute,  YouTube users upload about three days’ worth of video. 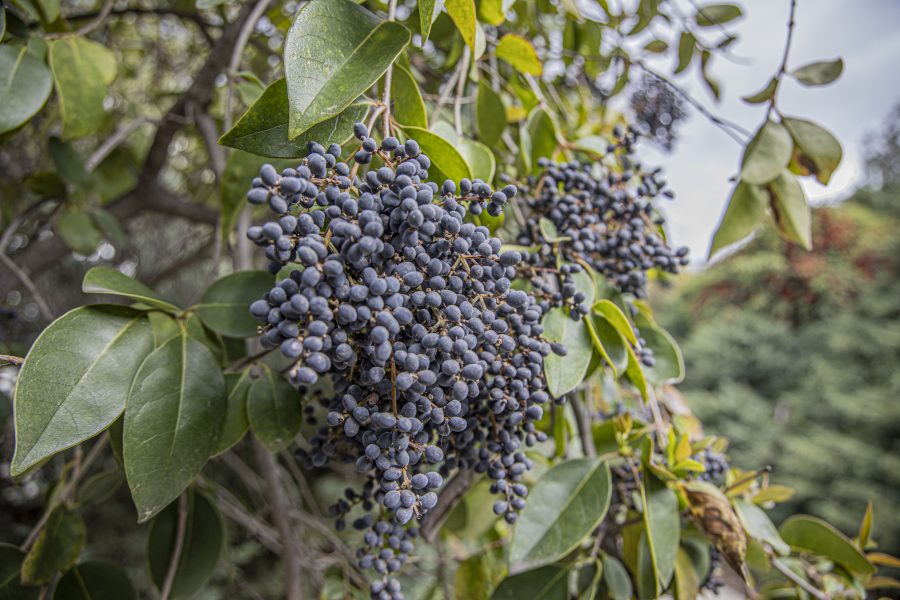 Taking a walk on the wild side

As lines at Santa Clarita Valley grocery stores grow longer, naturalist Pascal Baudar is spending his time in the fresh air of the Angeles National 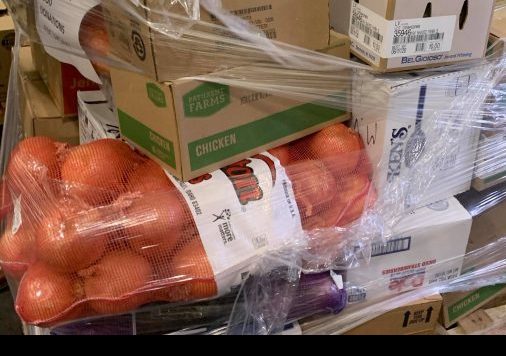 Universal Studios Hollywood donated over 10,000 pounds of fresh food to a variety of organizations, which include the local Help the Children Food Pantry off 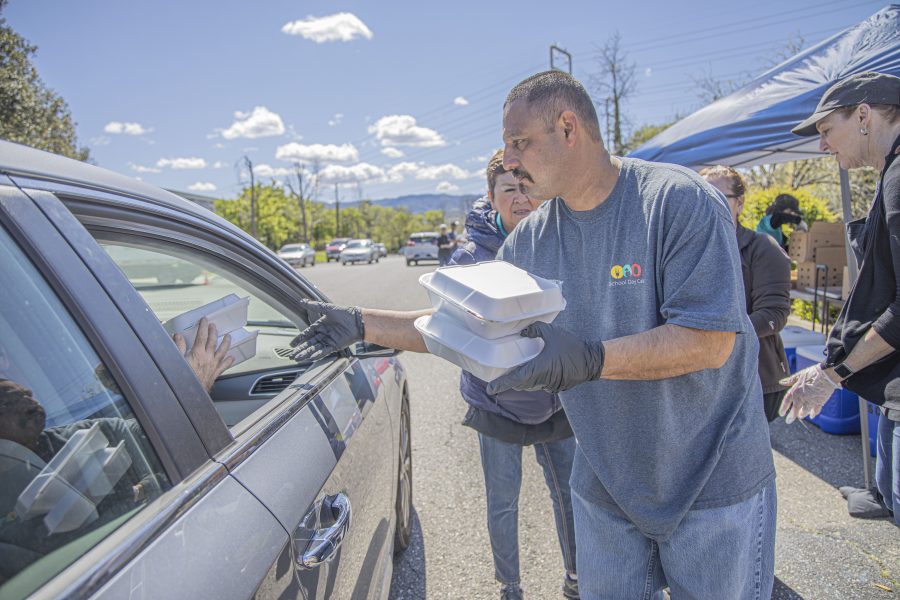 Over the past few days, School Day Cafe has fed thousands of students in the Santa Clarita Valley with its free pickup food service, which 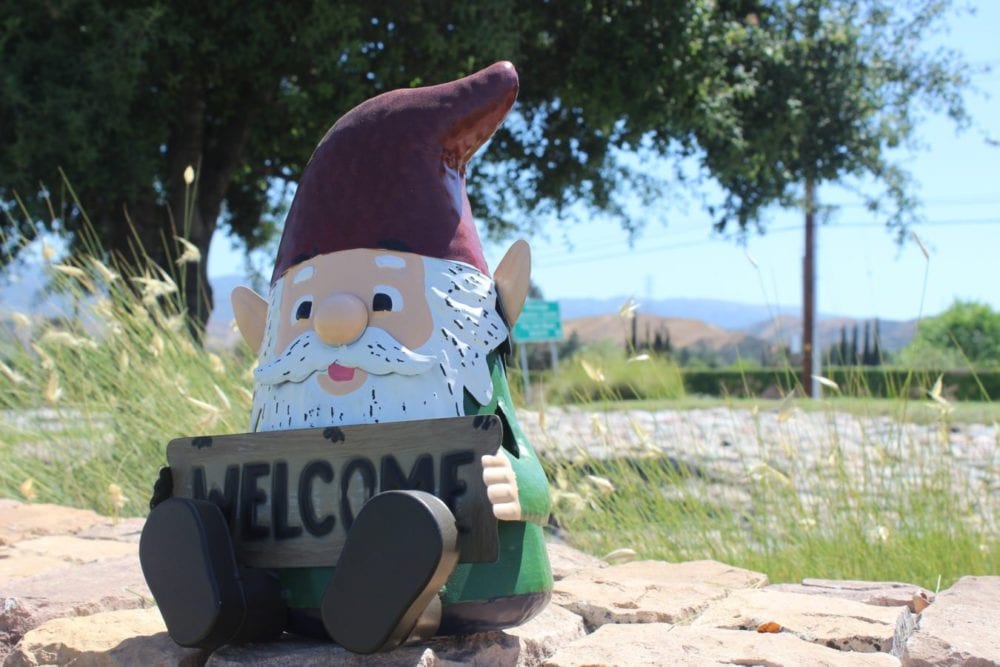 Castaic Area Town Council officials announced the cancellation of its Castaic Lake Dam Run and Gnome Festival Wednesday, which was slated for May 2, due 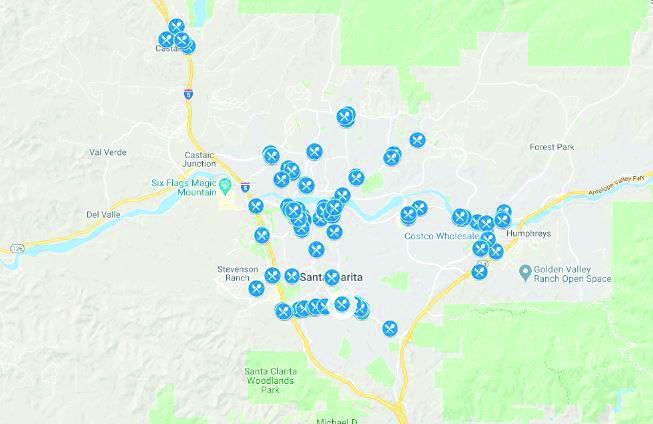 Looking for Something to Eat?

Here’s an interactive map showing many the Santa Clarita Valley restaurants and food establishments that are open and serving. If you’d like to be added, 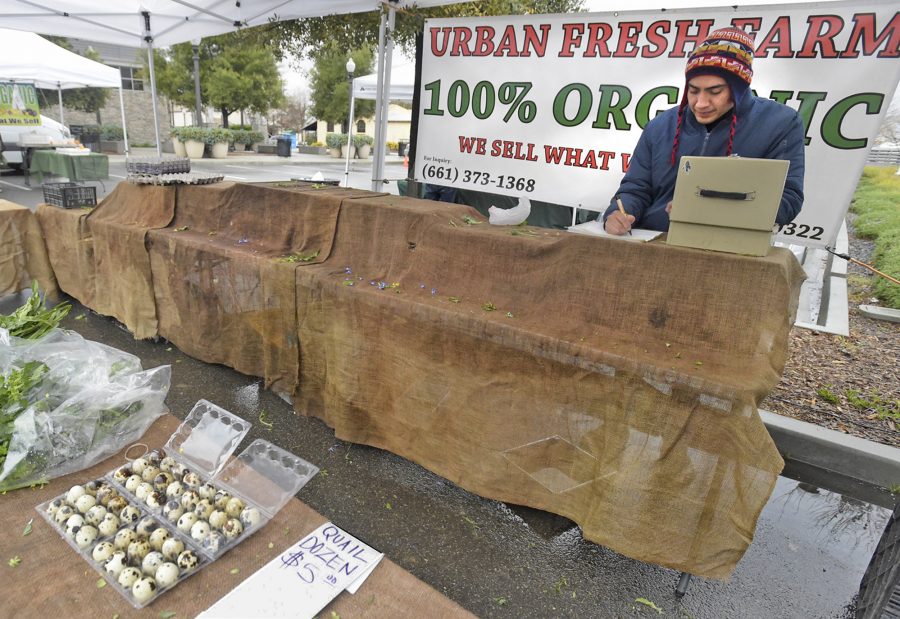 Business up 50% at local Farmers Market 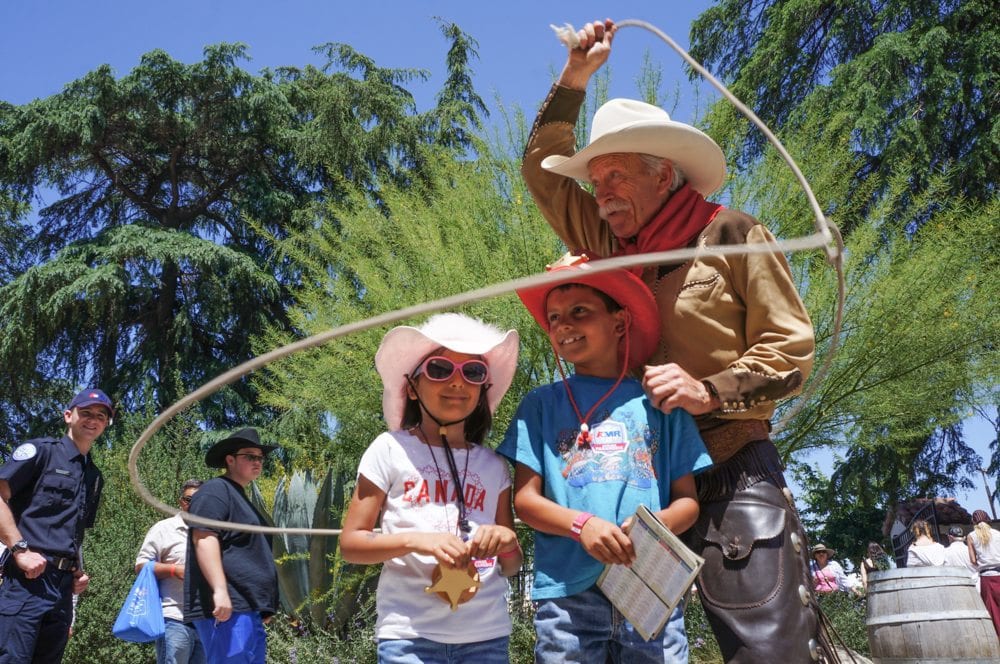 To slow the spread of the coronavirus, or COVID-19, some local events that were slated to take place in the coming weeks have been canceled. 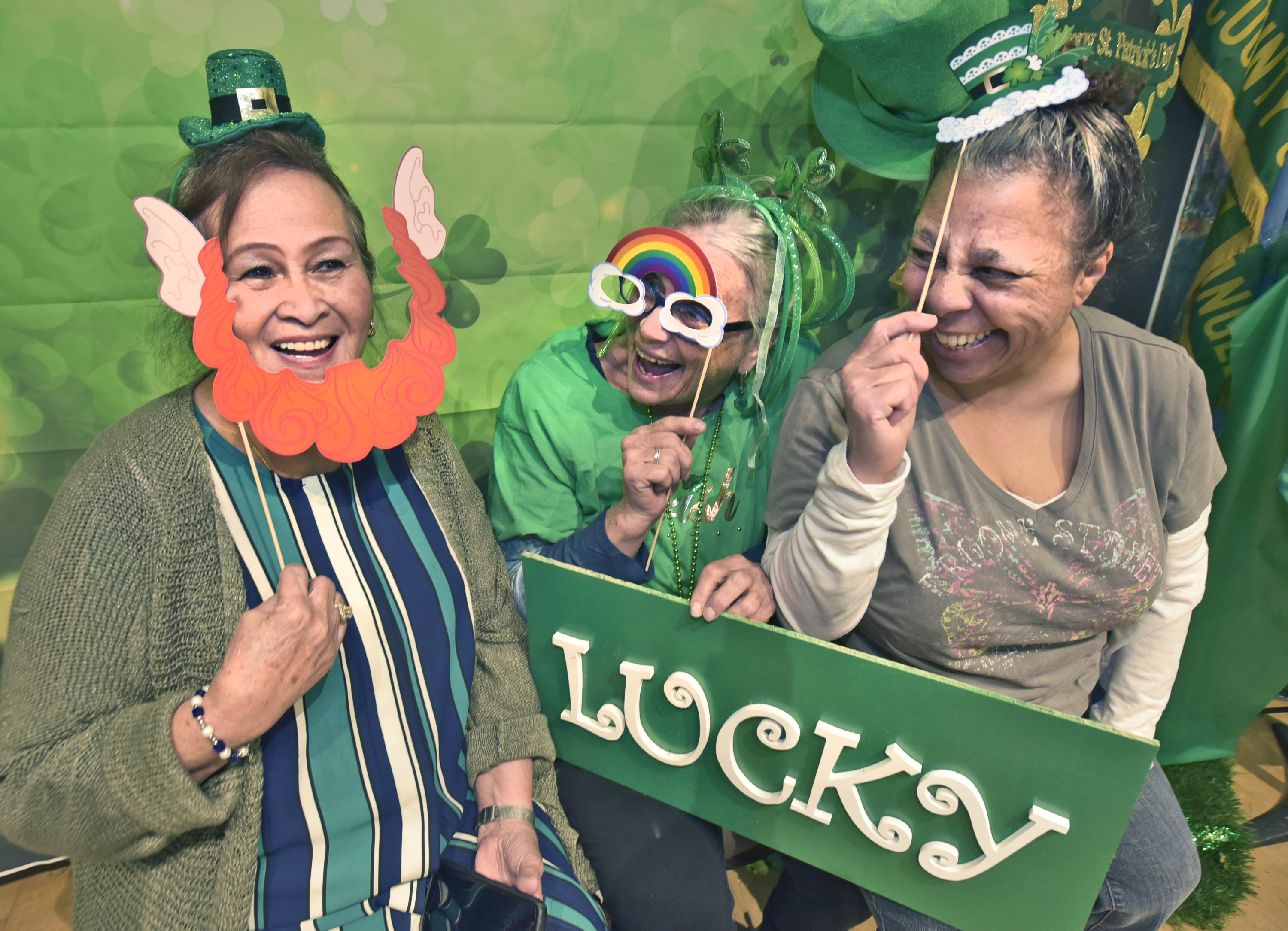 When we go green for the fun of it

It’s almost time to don your green or get pinched as St. Patrick’s Day is just around the corner. Though we’re a few thousand miles 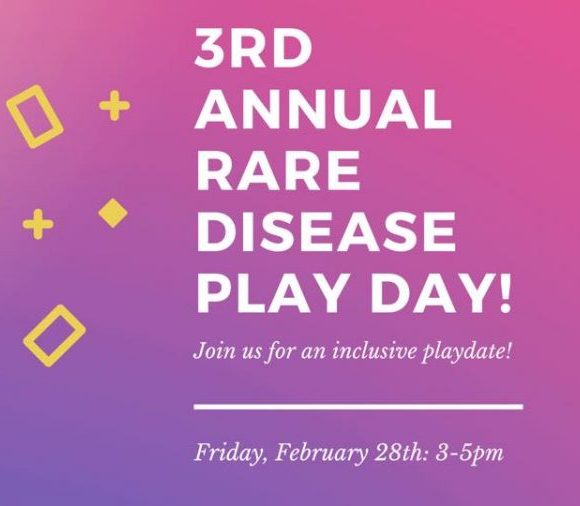 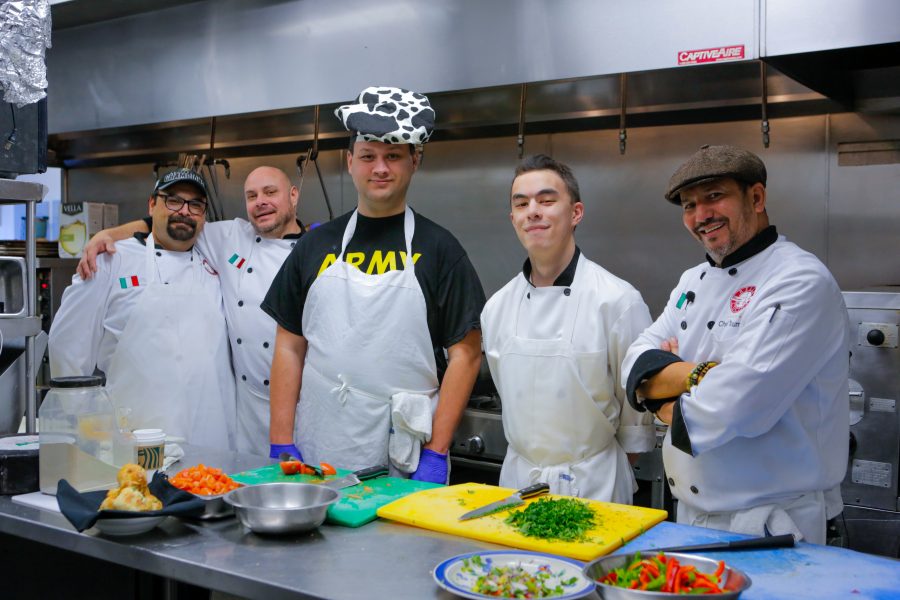 Life lessons from the kitchen

Though the master chef at Bella Cucina Italian Restaurant, Luca Luca Toumadi, considers his kitchen a fun one, he still compared an internship with him 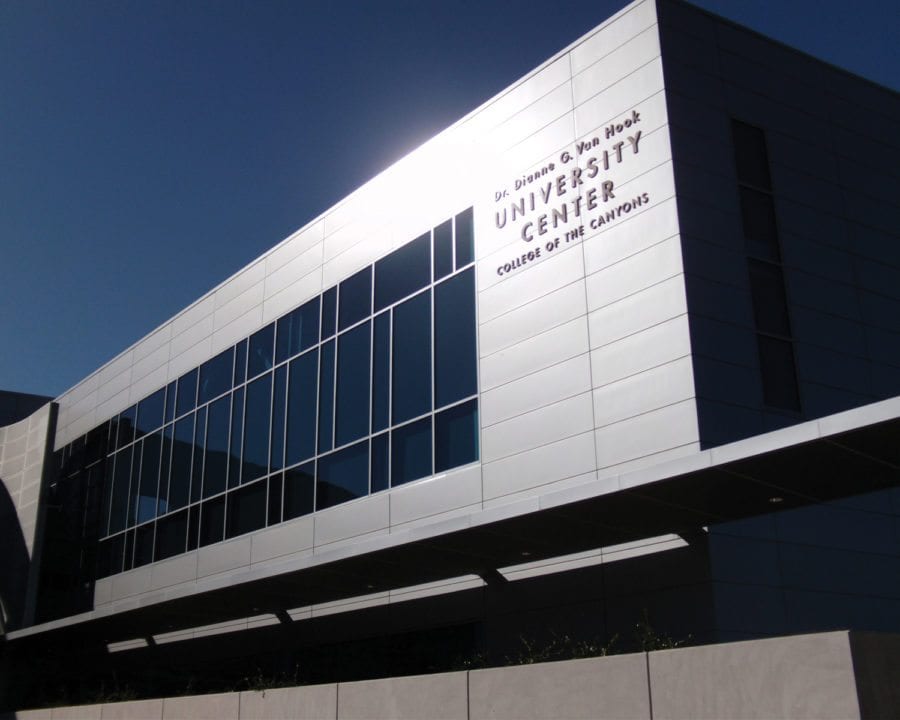 College of the Canyons has announced the return of its annual Women’s Conference to take place on March 21 from 8 a.m. to 2 p.m. 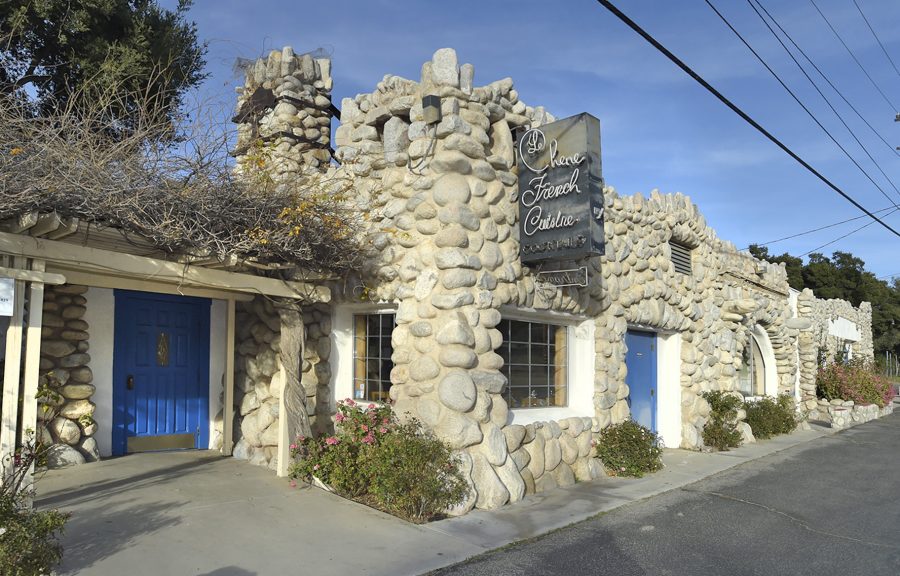 A few of the SCV’s most romantic restaurants

If you’re like 70 million other Americans, you’re probably planning to spend Valentine’s Day at a restaurant this year. The National Restaurant Association found that 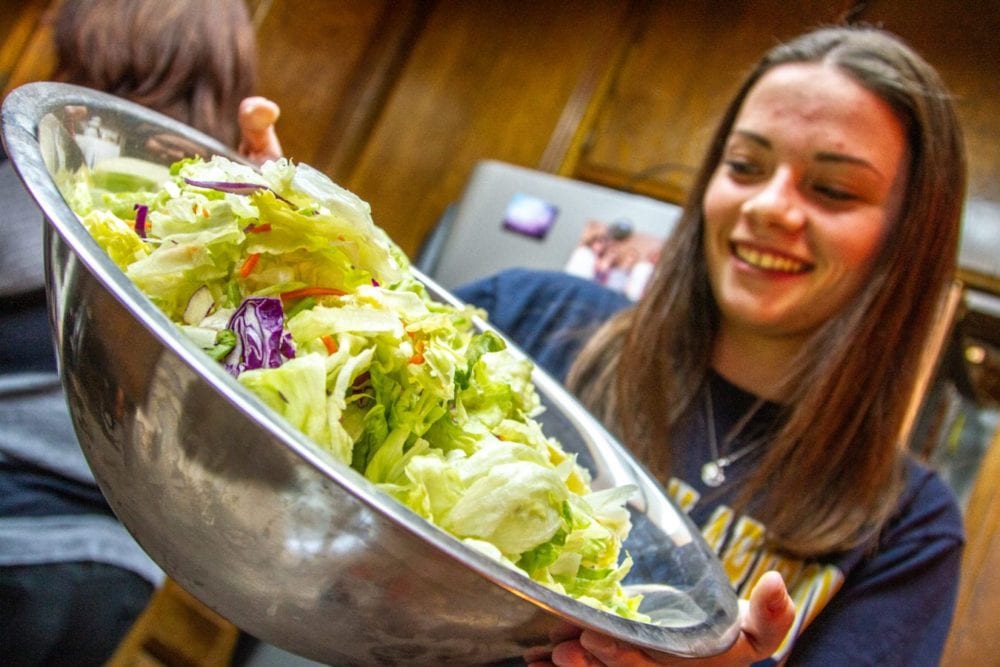 Our local hospital and medical centers have experts available who can help you create healthy eating habits. 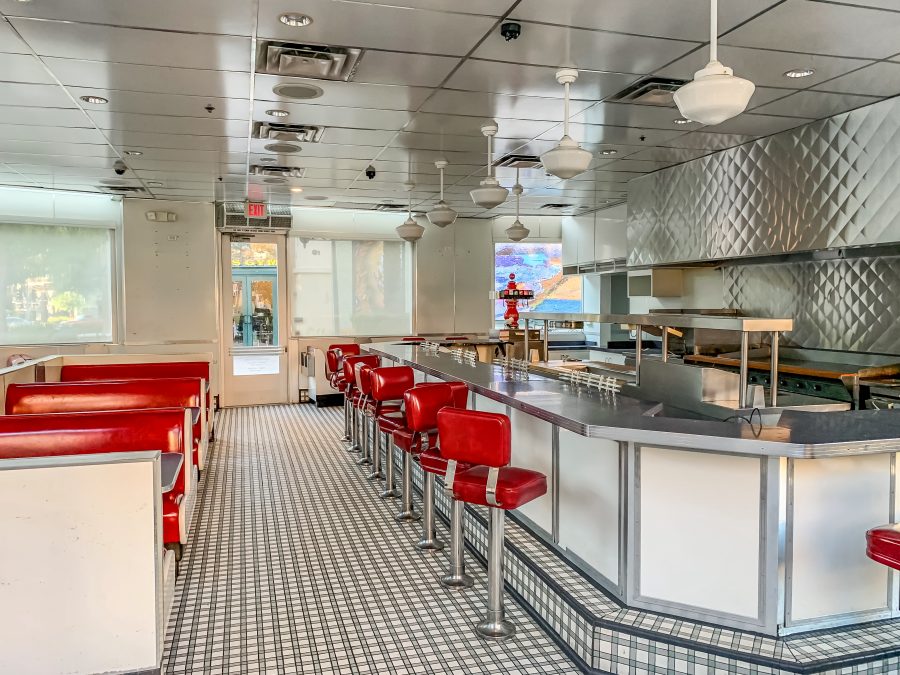 Crab N Spice to replace Johnny Rockets at the mall

Johnny Rockets, known for its ‘50s diner setting, burgers and shakes at the Westfield Valencia Town Center, closed its doors without announcement Friday. “We had 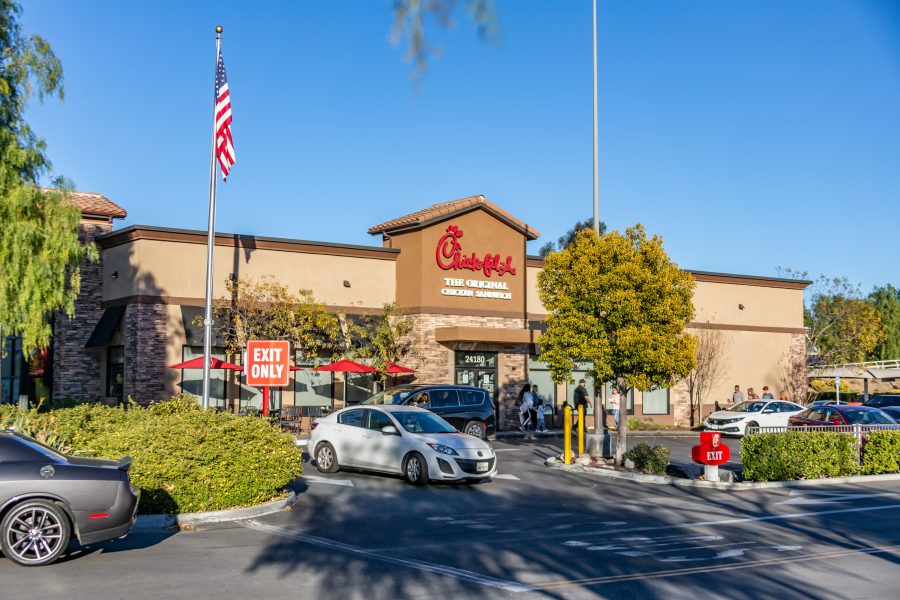 Chick-fil-A to close for renovations

Santa Clarita’s only Chick-fil-A announced Sunday that it will be closing for renovations Thursday until early March.  The store will be renovating its kitchen to